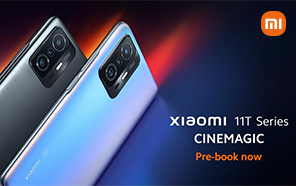 At their big product launch yesterday, Xiaomi introduced the Xiaomi 11T series in Pakistan. Among other products, the Xiaomi 11T, Xiaomi 11T Pro, and Xiaomi 11 Lite were also unveiled at the event. The T-series phones are now available for pre-order. 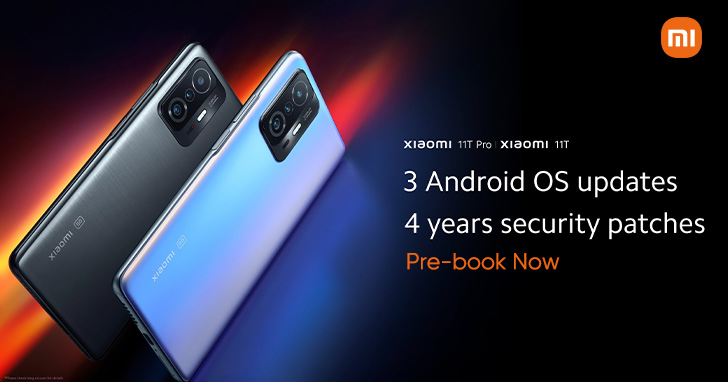 The Mi 11 Lite is perhaps the most featherweight phone in Xiaomi’s product catalog. At only 167g of weight and 6.81mm of depth (which includes the almost flat camera island,) the phone has a light footprint. Its flat shell, offered in blue, black, and peach, is crafted from glass that resists fingerprints and glare. 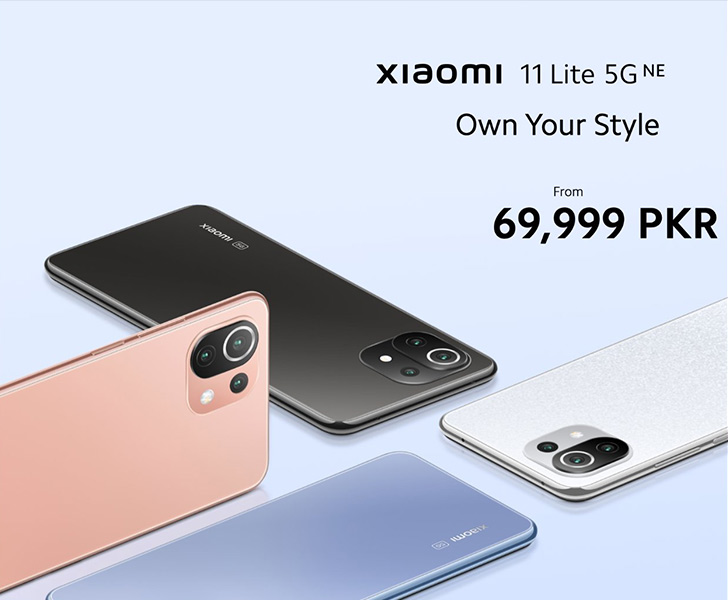 Its screen is a high-quality 6.5” OLED panel, featuring super slim bezels on all sides, an excellent contrast ratio, and a 1080P resolution. Mi 11 Lite refreshes at 90Hz and samples for touches at 240Hz. A cluster made of 64 MP wide, 8MP ultra-wide, and 5MP tele-macro cameras is found on the backplate.

The chip inside is the mid-range Snapdragon 732G, working with 6GB of memory and 128GB of flash storage. A side-facing thumbprint reader, dual stereo speakers, and NFC pay round off the Mi 11 Lite. It’s all powered by a 4250 mAh battery and 33W charging. It starts at Rs. 69,999.

The 11T is a more value-friendly edition of the Xiaomi 11 flagship. It retains its ‘Cinemagic’ features but cuts a few corners on the specs. The camera system, featuring 108P wide, 8MP ultra-wide, and 5MP tele-macro lenses, is a standard mid-range affair. But the app lets you shoot in exciting AI Cinema modes and capture crisp audio. 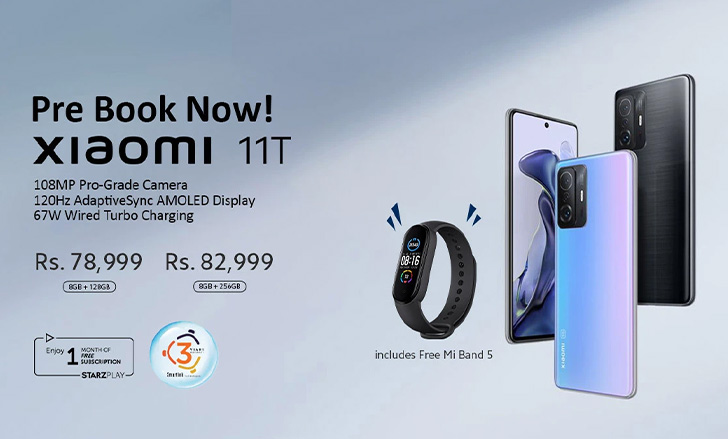 At its heart, the Xiaomi 11T has the 6nm Dimensity 1200U platform from MediaTek. It’s a flagship 5G chip, running on a 5000 mAh battery. The 67W charging technology refuels the battery to 100% in just 36 minutes.

The screen features a 6.67” flat OLED panel that refreshes at 120Hz, peaks at 1000 nits of brightness, and delivers a 1080P resolution. Dolby Atmos dual speakers provide surround sound. The Xiaomi 11T comes in Moonlight White, Meteorite Gray, and Celestial Blue. Its 128GB version costs Rs. 78,999, and the 256GB edition will set you back Rs. 82,999.

The highest-end phone in this trio is the Xiaomi 11T Pro. It has the same design, camera, and display specs as the baseline 11T but faster internals. Snapdragon 888 inside the Xiaomi 11T Pro is the most powerful chip from Qualcomm. 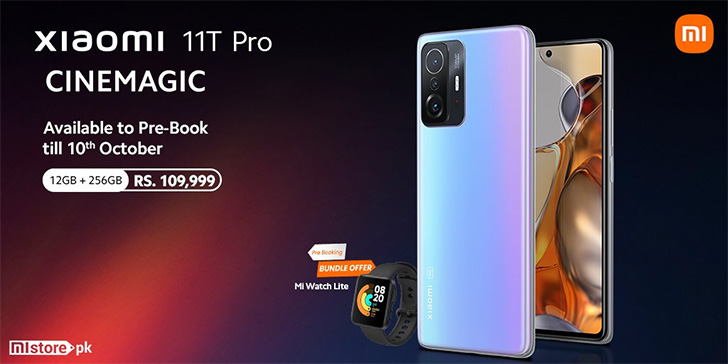 The Pro also supports HyperFast 120W charging that delivers a full top-up in just 17 minutes. The dual speakers are tuned by Harman/Kardon for a 360° surround sound experience.

Plus, the camera supports end-to-end HDR10+ recording. Xiaomi 11T Pro is offered in the same three colors as the baseline phone. It starts at Rs. 109,999.