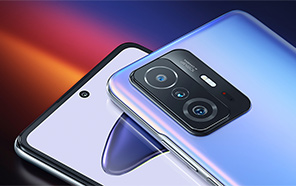 The second round of T-series phones recently completed the flagship Mi 11 lineup. The new Xiaomi 11T (and 11T Pro) have already made their global debuts. And while Xiaomi officials have yet to release a word, trusted WhatMobile sources report that the Mi 11T is heading to Pakistan soon. 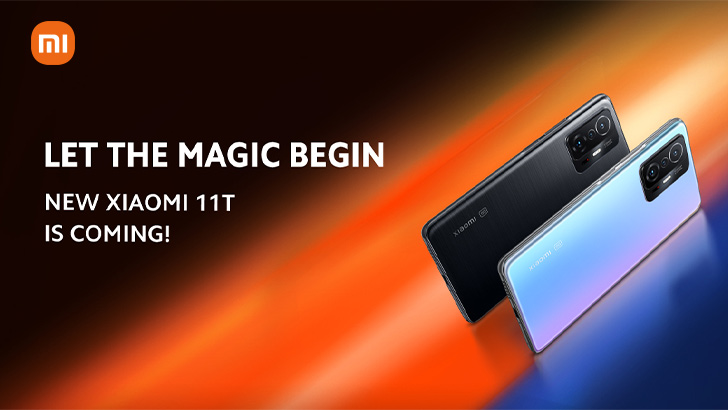 The detailed launch timeline has yet to present itself, but we expect the Xiaomi 11T launch in the weeks that follow. The phone offers the flagship-grade specs of the original Mi 11 but at a cheaper price point. Here we revisit what this performance and camera beast features.

Cinematic videography was one of the big highlights of the Mi 11. And the Xiaomi 11T inherits those features. The camera cluster, made of 108MP wide, 120° ultra-wide, and tele-macro cameras, is combined with advanced AI wizardry to deliver so-called ‘Cinemagic.’ 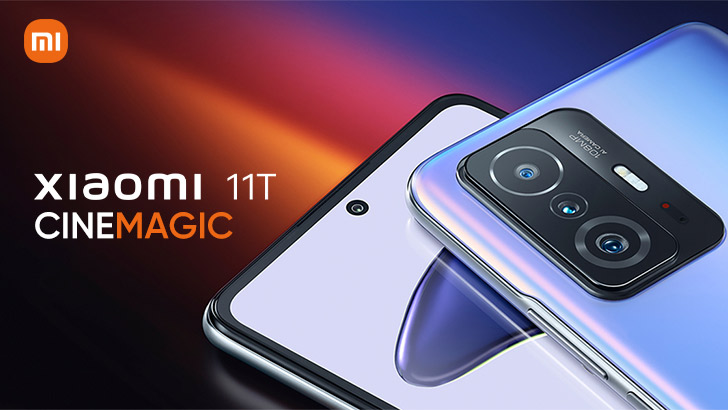 With a single tap, you can pick from tons of videography effects, record crisp audio with Audio Zoom, and get closer to the miniature world to record the world of little things. All of that at an exciting Xiaomi mobile price.

MediaTek Dimensity 1200, the top-end platform from the chip-maker, is the engine inside the Xiaomi 11T. It’s powered by a 5000 mAh battery and 67W turbocharge technology. Xiaomi promises a full recharge in just 36 minutes. 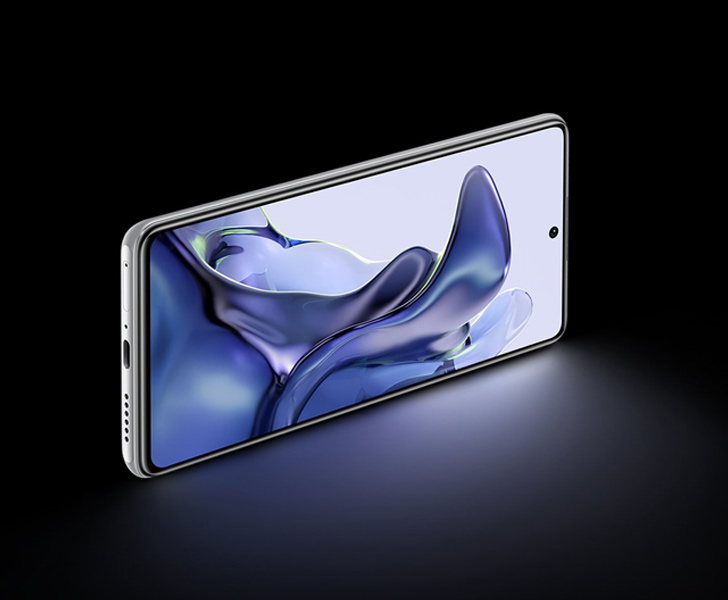 Dual Dolby Atmos speakers deliver surround sound. No 3.5mm audio port is to be found here, but the fingerprint security is covered with a side-facing scanner. Xiaomi 11T comes in Meteorite Grey, Celestial Blue, and Moonlight White. The internal sources also reveal the price tag in Pakistan to be around Rs. 85,000 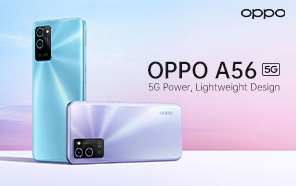