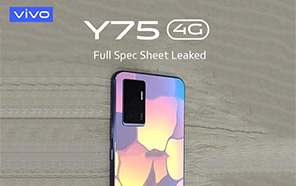 After having most of the technical data leaked in rumors, the Vivo Y75 4G appeared in a teaser yesterday. The official teaser draws attention to the stylish looks of the device and confirms a launch soon. in another leak, a tipster has shared the complete spec sheet of the device. 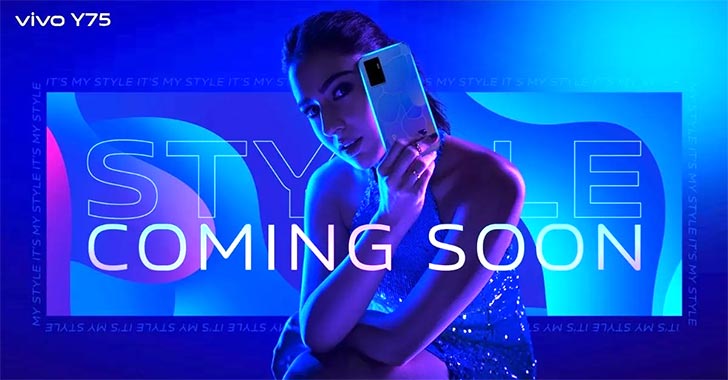 The Upcoming Vivo Y75 4G will land in India soon, a country that should be the first in Asia to have the Y75 4G available; so far there is no release forecast for other countries, but it is likely that Pakistan will also receive the phone.

The Vivo Y21's new sibling has also recently appeared in a leak that suggests the presence of a 6.4-inch AMOLED display with FHD+ resolution (2400 x 1080 pixels) and a fingerprint reader under the screen. The information was shared by tipster Paras Guglani who further reports a 44MP selfie snapper on the front. 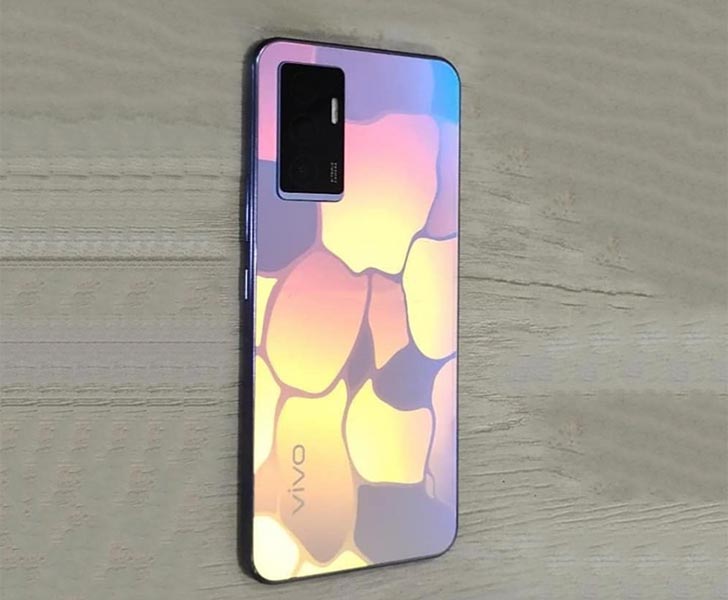 Moving on to the internal hardware, the latest 4G Vivo mobile is expected to be powered by the MediaTek Helio G96 chipset — up to 2.05 GHz octa-core with 12 nm lithography — and Mali G57 GPU, the same chipset combo that equips the Redmi Note 11S (scored 332,610 points in the AnTuTu Benchmark). The device is said to be paired with 8GB+128GB of memory and internal storage. The storage is expandable up to a terabyte. Android 11 x FunTouch OS powers the hardware.

The Triple-lens matrix features 8MP ultra-wide, 50MP main, and 2MP macro cameras. It’s all housed inside a compact rectangle, flanked by an LED flash. You can pick from Dancing waves, and Moonlight shadow finishes on the back.