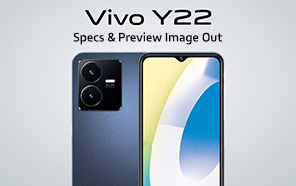 Reportedly, Vivo has the sequel to the Vivo Y21t in its pipeline, another budget smartphone ready to deploy. The upcoming budget-friendly mid-ranger Y22 is similar to the recently unveiled Y22s handset. The device appeared on the Geekbench website a few days ago, and now the rumor mill has exposed its significant features. 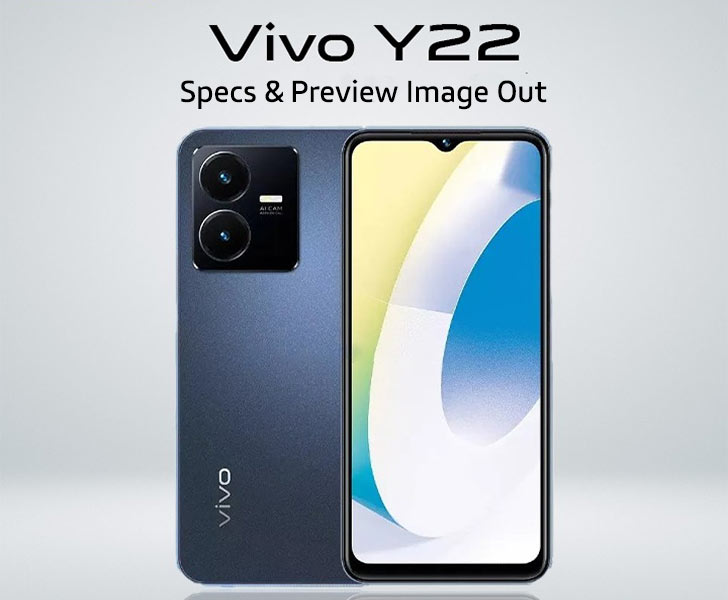 The Geekbench listing confirms that Vivo Y22 has MediaTek's Helio G85 chipset at the core. It's an Octa-core chipset based on 12nm fabrication technology, a max 2.0GHz clock, and Mali-G52 GPU for visual performance. For Multitasking, it will offer a reasonably average 4GB RAM with 64GB storage.

Moreover, a well-grounded tipster, Paras Guglani, claims that the front view on this Mid-tier phone is an LCD screen with HD+ resolution and a full-fledged 6.5-inch screen with Vivo's iconic V-notch. No word yet on the screen refresh rate or protection. 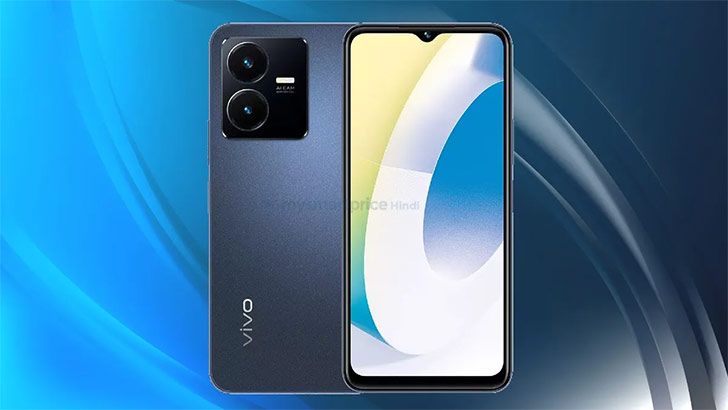 With a peek at the leaked picture, one thing becomes clear; you won't be able to tell Y22 and Y22s apart just by looking — both phones mirror each other in and out. You will find a glossy camera module with two lenses, flat edges, frosted matte skin, and Vivo branding on the bottom left side.

Per the leaks, The rear camera holes on the latest Vivo budget mobile will use 50MP alpha and 2MP beta sensors. The front view camera is 8MP wide. Unfortunately, even with a number as flashy as 50MP, you can only record 1080p + 30FPS videos.

Vivo Y22's whole package hooks up to a 5000mAh battery to power up. It will have the latest standard Android 12 operating system support with perks like virtual RAM enhancement for a better user experience. The company will dress this phone in Starlight Blue and Green colors.