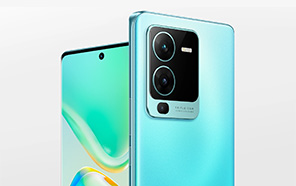 Vivo V25 Pro 5G is All Set for a Global Launch; Might Land in Pakistan Soon

Halfway through the year, Vivo refreshes its popular V-Lineup of smartphones with exciting successors. The V23 family hooked the users to its glamorous color-shifting rear shells and now, the Vivo V25 series is all geared up to take the market by storm. A vanilla V25 and V25 Pro will be the new V series members while the Pro V25 has already received some essential certifications. 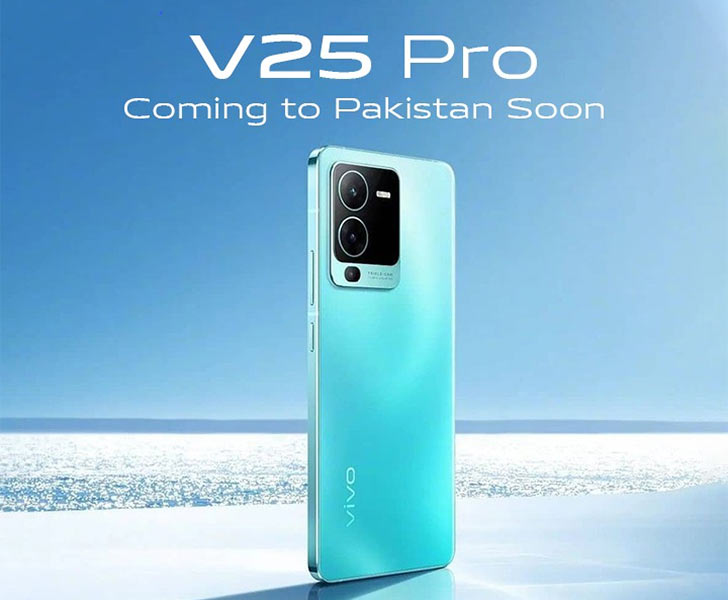 According to our internal sources, the Vivo V25 Pro will soon land in Pakistan; however, there’s no official confirmation yet. A month ago, the handset made it to the IMEI database owning the model code V2158, also solidifying the moniker to be the V25 Pro. Now, the phone has been certified by the Indian BIS website. Once it debuts in the neighboring market, it should land in Pakistan next — given Vivo's typical launch schedule.

The already circulating rumors suggest the V25 Pro 5G will draw its power from a MediaTek Dimensity 8100 SoC in 8GB/12GB RAM and 128GB/256GB storage variants. The front will expectedly be covered by a 6.56’’ Full HD+ curved AMOLED panel refreshing at a smooth 120Hz refresh rate. There’s also HDR10+ support, an on-screen fingerprint sensor for biometric authentication, and a 32MP front shooter. 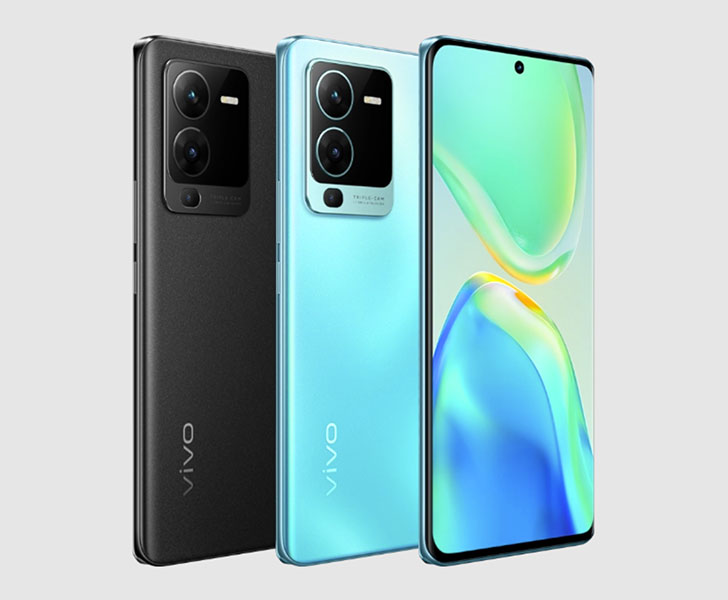 For photography, the new Vivo V mobile will probably deploy a tri-lens cluster on the rear. The primary 50MP lens is expected to sit behind a Sony IMX766V sensor accompanied by a 12MP ultra-wide and a 2MP depth camera.

An average 4,500 mAh battery cell will allegedly energize the V25 Pro at a whopping 80W SuperFlash charging speed. It is rumored to be a rehash of the Chinese exclusive S15 Pro as the specifications seem identical. We hope to see the regular V25 announcement in August while the V25 Pro 5G will most likely arrive later.