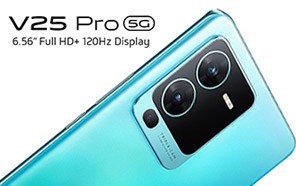 Vivo is working on the successor to its popular flagship line-up - the Vivo V23 Series, and it might get official in the third quarter of 2022. In particular, the upcoming 5G model has already appeared in the IMEI database and had its key details revealed. However, now the handset got certified by the Eurasian Economic Commission (EEC), indicating that its launch might be just around the corner. The next in line is reportedly titled the Vivo V25 series and is simply a rebadged Vivo S15 Pro. 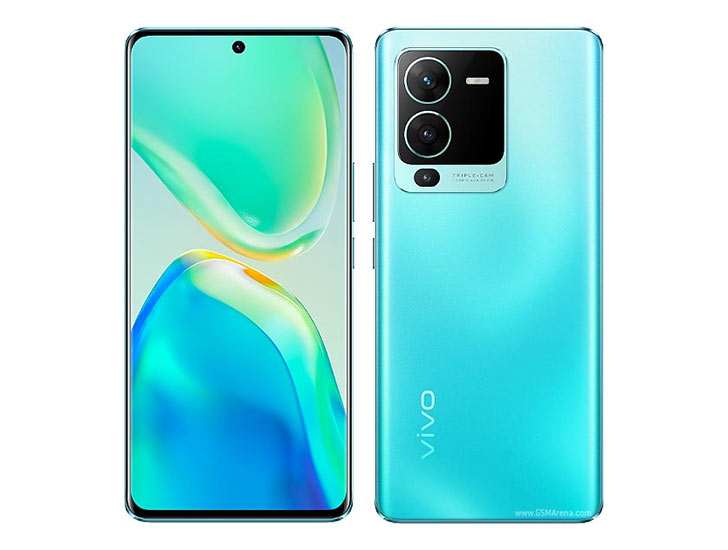 It was already an expected move considering the V23 Pro was also a rehashed edition of the S12 Pro. So the Vivo V25 Pro 5G is likely to have a similar set of specifications as of the S15 Pro, with few minor changes.

Among the expected specs, the V25 Pro will feature a 6.65” AMOLED panel, coupled with a punch-hole cutout for a 32MP selfie camera. The display peaks at 1080P in resolution and refreshes at 120Hz. It’s all powered by the Dimensity 8100 platform. 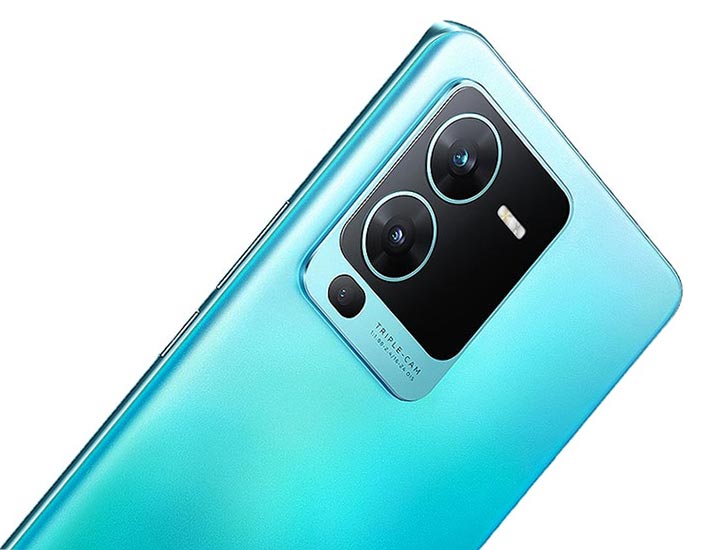 The chip of the V25 pro 5G is hooked up to a 4500 mAh battery. The handset also includes 80W rapid charging — up from 44W in the V23 Pro. Lastly, it packs a 50 MP image sensor behind its primary camera, alongside a 12-MP ultrawide and a 2MP depth sensor.