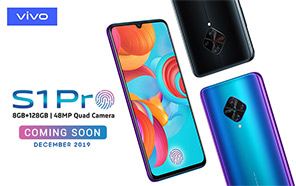 Vivo's second iteration for a phone that totes a diamond-style camera was sighted earlier in November. First, we saw the Vivo S5 for China, followed by the V17 for the Indian market and now we have another smartphone with the same back design. Turns out, Vivo is all set to introduce the S1 Pro in Pakistan and it features the same diamond-shape quad-camera setup on the back. 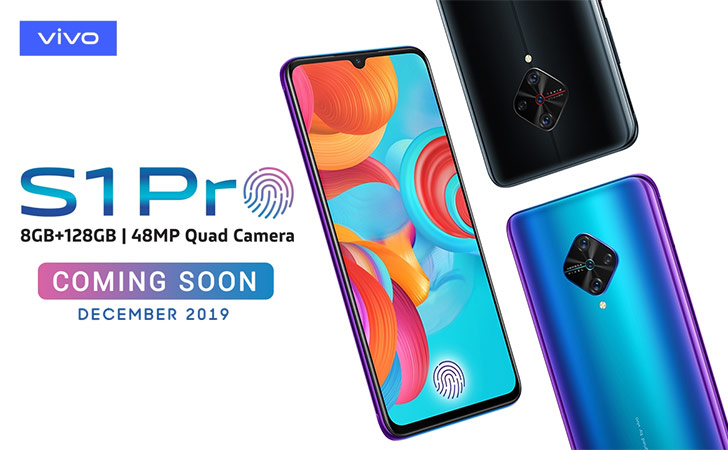 Bearing the model number V1945A/T, the Vivo phone has already been reported to land in Asian markets, including Russia, India, Indonesia, Thailand, Philippines, and Malaysia. However, as per a reliable local WhatMobile source, this model will be rebranded as Vivo S1 Pro and will make a subsequent debut in Pakistan following its official release.

Vivo Indonesia's official page showcases S1 Pro's design and also clues us in with a handful of key features, in turn, painting a near-complete picture. As per the officially shared details, you're looking at a 6.38-inch Super AMOLED display that produces an HD+ resolution, along with a circular-drop notch that houses its front-facing 32-megapixel selfie shooter. The images mentioned above also reveals an in-display fingerprint reader. 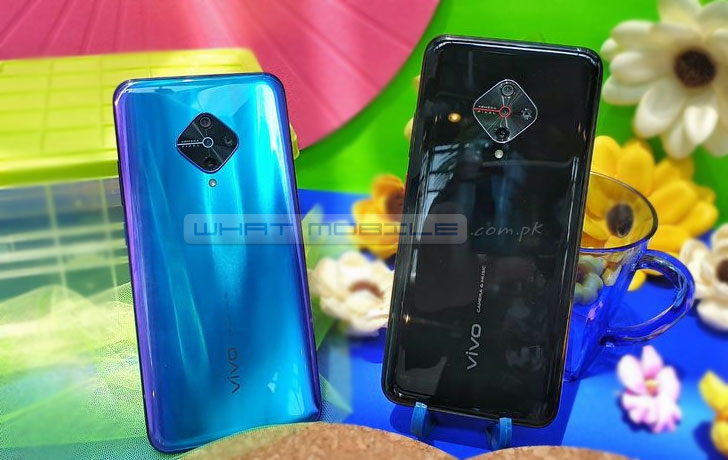 On the back of the S1 pro, you're looking at a rather eye-catching gradient design -- one with multiple bands of color, instead of the typical two bands. The highlight of the back panel would arguably be the rounded diamond-esque camera bump that has its four-lens setup embedded in it. The primary camera maxes out at 48 megapixels, in combination with a Samsung-manufactured 8-megapixel ultra-wide angle sensor. 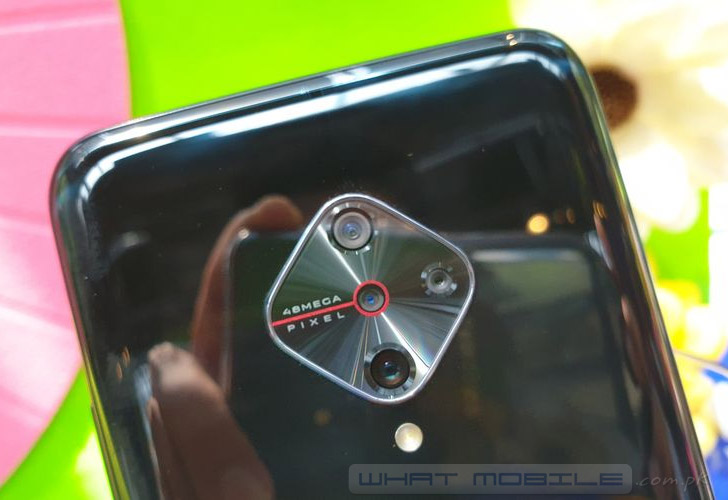 The internals remains reasonably robust. Under the hood, the Vivo S1 Pro is powered by a Snapdragon 665 chipset, rounded off by 8 GB of RAM, and 128 GB of onboard storage that can be expanded up to 256 GB with a microSD card. This hardware is powered by a 4,500 mAh battery that boasts 18W dual-engine fast-charging.

Vivo S1 pro will be launched in Indonesia and Malaysia first and is expected to cost around 1598 Malaysian ringgits, which makes about 59,000 Pakistani rupees. We don't have an exact launch date for now but according to the local sources, the phone will be launched in Pakistan in December.