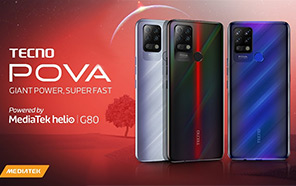 After their recent Camon 16 series launch, Tecno is introducing a new series, the Tecno POVA. If the name wasn’t a giveaway, the new debut model is geared towards performance on a budget. While the budget-sensitive brand has been powering their phones with high-capacity batteries, the chipsets were never their forte. With the new Tecno POVA, the budget-friendly phone maker fills that gap in their catalog. 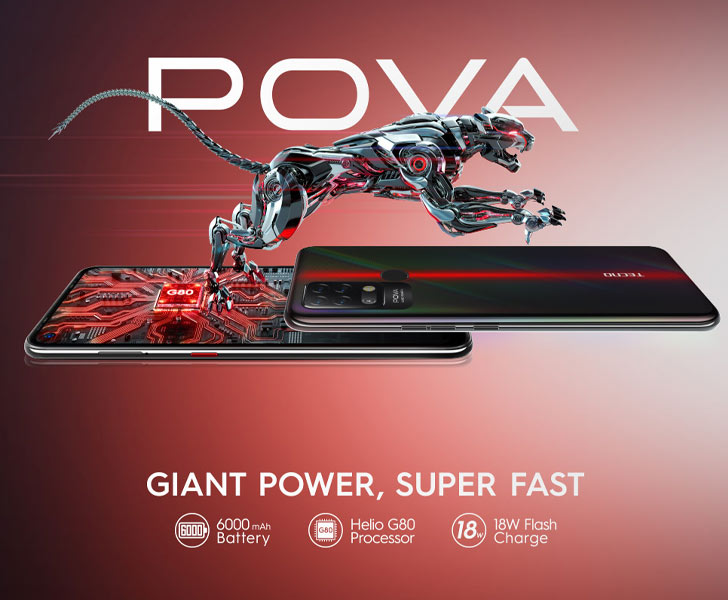 In typical Tecno fashion, we start with a Pova's big 6000 mAh battery powering the device. Unlike most of their models, however, the POVA has 18W fast charging support. MediaTek’s Helio G80 processor — tailored for mobile gaming with HyperEngine Technology — is at the heart of the device.

It’s still previous-gen and not their top-of-the-line G-series chip, but it’s a leap over the slew of underperforming weak processors we’ve seen from Tecno. Another expected feature is the heat management system onboard. In a similar vein, the storage goes up to 128GB. Plus, 6GB of memory ensures better multitasking. 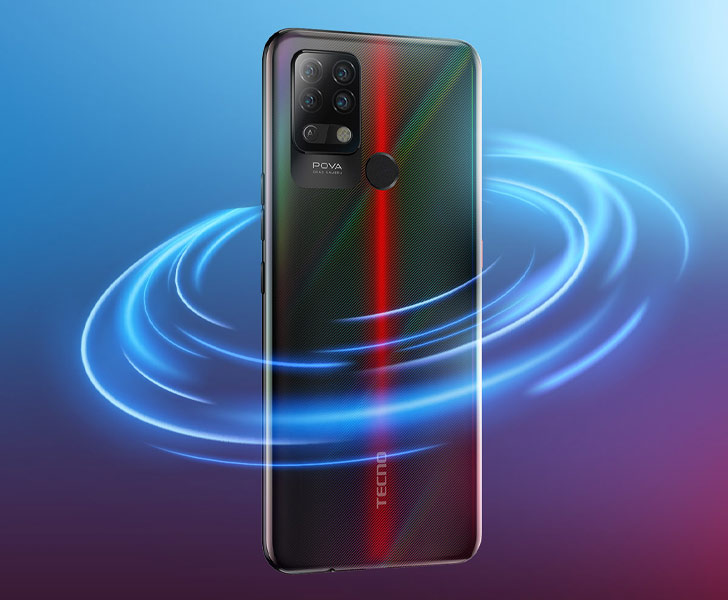 On the software end, the Tecno POVA’s HiOS 7.0 comes with several first-gen game optimization features, including a dedicated ‘Game Space, a ‘Game Mode’, and a ‘Game Assistant’. All of these features will make the new series to be a superstar addition to the Tecno price list. 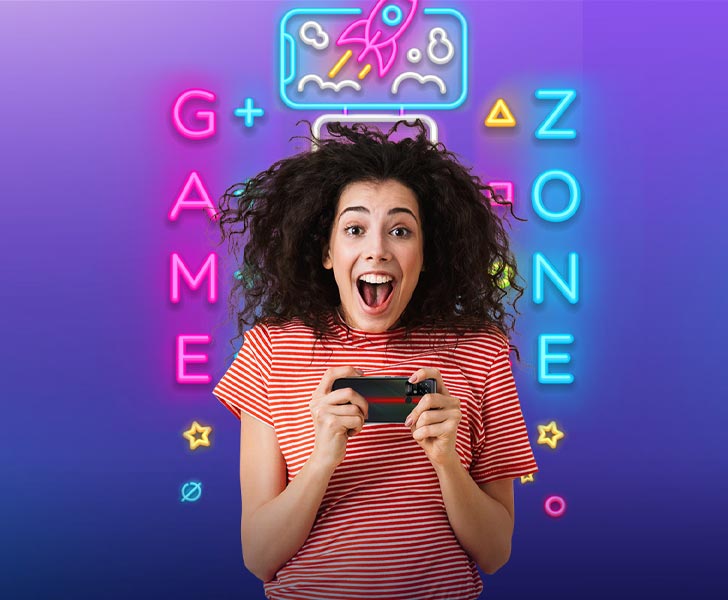 The display is an oversized, possibly unwieldy 6.8” panel that reaches an HD+ resolution and a 90.4% screen to body ratio. Tecno POVA has a hole-punch cutout in the corner of its display, surrounded in thin bezels and a heavy chin. No fancy high refresh or touch sampling rates to be seen here though. 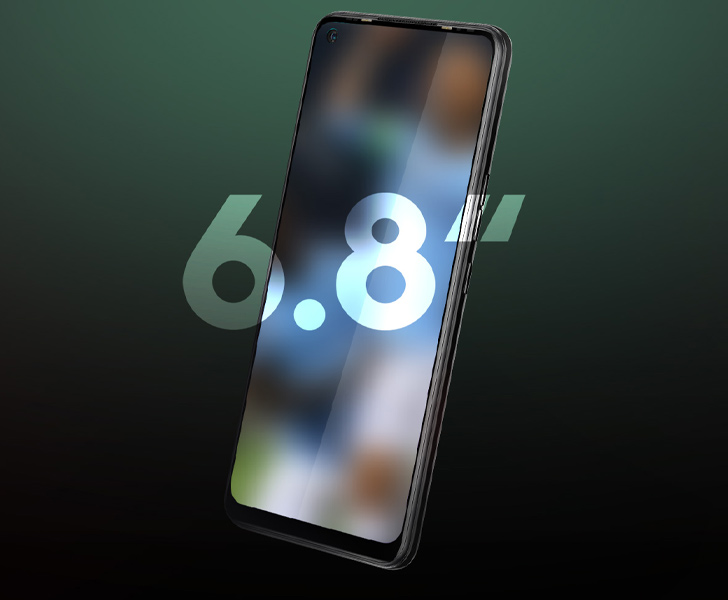 The design on the back is love-it-or-hate-it. You’re looking at a Samsung Galaxy S20 Ultra ‘inspired’ camera plate and a ridged plastic back available in Magic Blue, Speed Purple, and Dazzle Black editions. A matte charcoal fingerprint scanner is placed next to the camera. It’s an entry-level optics setup, featuring a 13MP main camera, a 2MP macro and depth combination, and a space filler AI lens.

You have multiple LED flashes on the front and the back of the phone as you’d expect from a Tecno. The front camera is a serviceable 8MP. Tecno hasn’t shared the pricing or availability details for the phone yet.