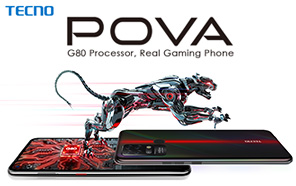 Transsion Holdings is following up on its Tecno Camon 16 Premier playbook with the introduction of the new 'gaming' Pova series. Its debut model, the Tecno Pova, launched today for an incredibly aggressive price tag. 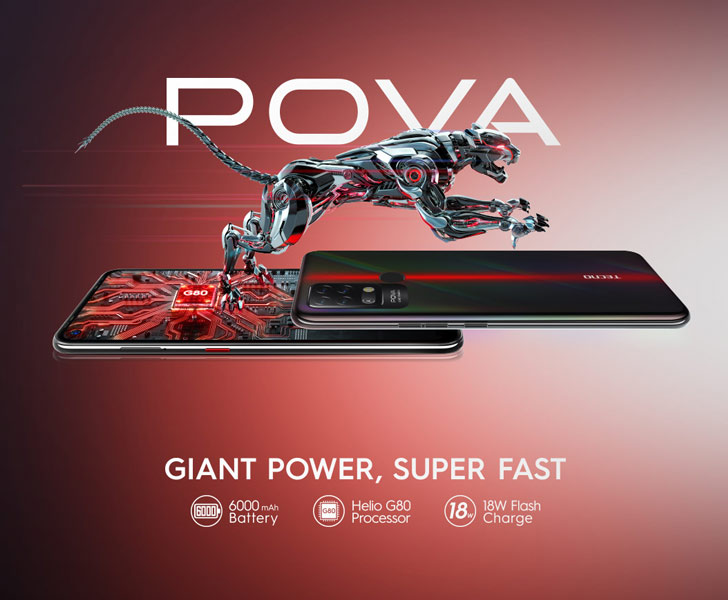 Tecno’s offerings have never been best-in-tier performers — especially their chipsets. But the entry-level brand is steadily expanding its portfolio to include budget-friendly phones, built with a focus on performance. The new Tecno Pova features MediaTek’s Helio G80 processor, from their G-series designed for low-end gaming. 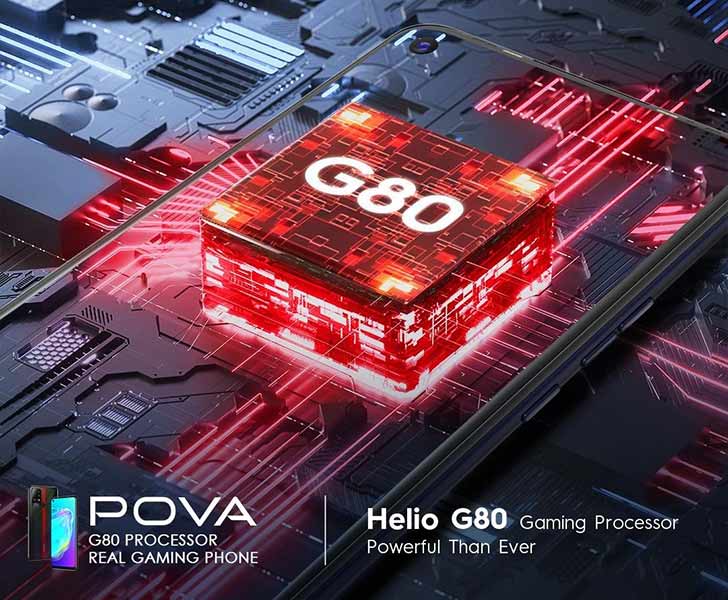 Inside the Tecno Pova SoC, the CPU is split into eight cores — clocked at a maximum of 2GHz. It’s rounded off by 128GB of storage and 6GB of memory. There’s a heat management system onboard too. 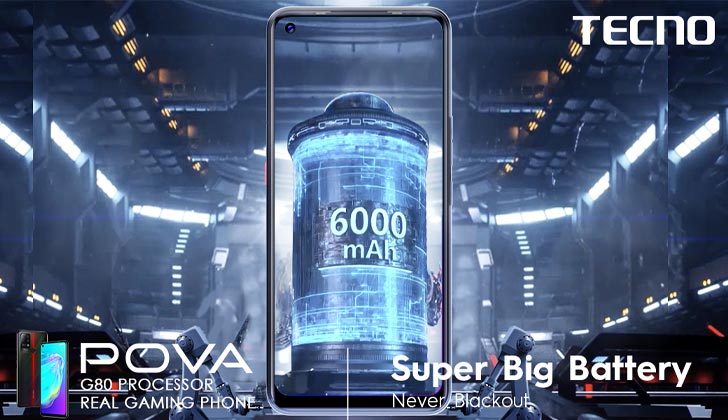 To keep your gameplay uninterrupted, The Tecno Pova setup runs on a big 6000 mAh battery, with support for 18W fast charging. The new addition to the Tecno price list has an intelligent network switching feature for stable connectivity. Plus, a heat management system, but there’s no gyroscope support. On the software end, Tecno is introducing new software optimizations in their HiOS 7.0 to give the hardware an edge, featuring a Game Mode, Game Space, and a Game Assistant V2.0. 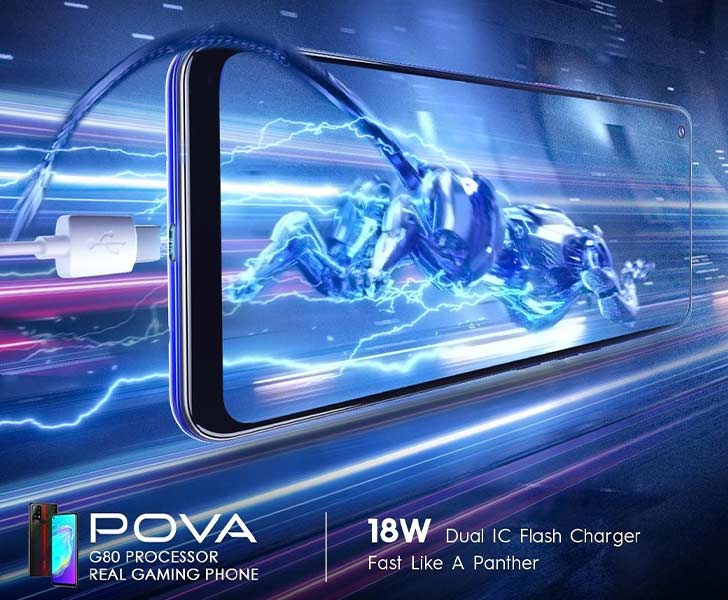 For the visuals, we have a gigantic 6.8” display on Pova by Tecno with a hole punch carved into its corner. It’s a standard HD+ panel, with an average peak brightness of 480 nits and a screen-to-body ratio of 90%.4. The camera system is predictable and falls into the low-end category. You get a 13MP standard f/1.85 camera, a 2MP macro sensor, and a 2MP depth lens, but no ultrawide. The fourth Pova camera is simply a space-filler ‘AI’ lens. For selfies, we have a serviceable 8MP front camera.

The design on the back is flashy, with stylized gradients and a capacitive fingerprint scanner. The camera bump and the layout for the lens cluster are crowded and oversized. The Tecno Pova starts from Rs. 24,999 and comes in Magic Blue, Speed Purple, Dazzle Black colorways.