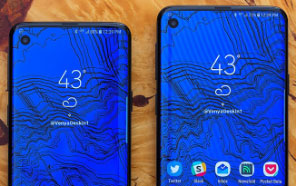 Based on the Wall Street Journal report, Samsung plans to launch at least four versions of the Samsung Galaxy S10 and surprisingly the more advanced version is expected to be equipped with up to 6 unique cameras, including a dual selfie camera and four camera lenses on the back. In addition, this device is known as "Beyond X" and is expected to launch in the US in the first quarter of 2019. 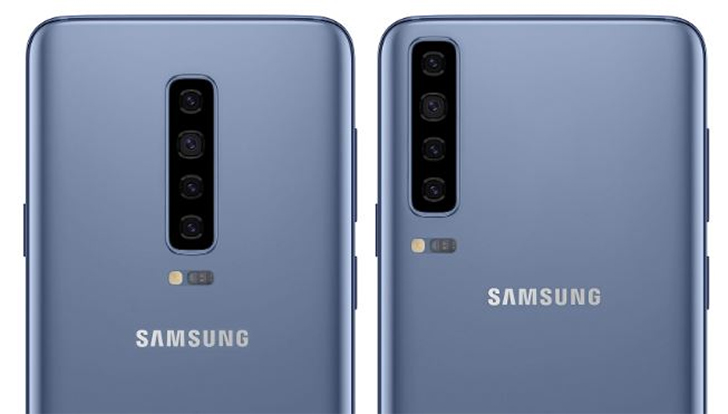 The display comes in the same Infinity-O design with a hole on the left, as seen on other Galaxy S10 variants. but as Samsung is celebrating the 10th anniversary of Galaxy S lineup, the new handset will come equipped with many latest and top-tier technologies. 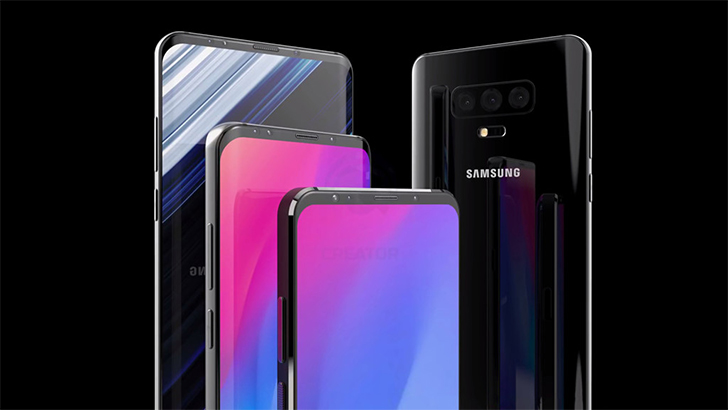 The new 5G variant will also come with a larger 6.7-inch display compare to the display of other three Galaxy S10 variants ranging from 5.8 inches to 6.4 inches. The latest handset would not only be equipped with the most advanced technology but it will be the most expensive smartphone Samsung has ever produced.

In May 2018, Samsung acknowledged the fact that Galaxy S9 / Galaxy S9 Plus sales were not going very good, so with the upcoming product line, the Galaxy S10 is now perceived as "the new beginning" for Samsung. A desperate move to win back the customers and regain the lost market share from its competitors.