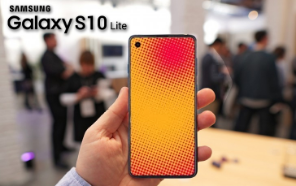 Samsung Galaxy S10 lite will have a flat Infinity-O screen

Galaxy S10 Lite is a possible third model in the yet to be announced S10 series. Samsung will announce the series at the MWC event in early 2019. The S10 Lite will be a budget model and therefore will be more affordable than its more full-fledged brothers, the S10 and S10 Plus. 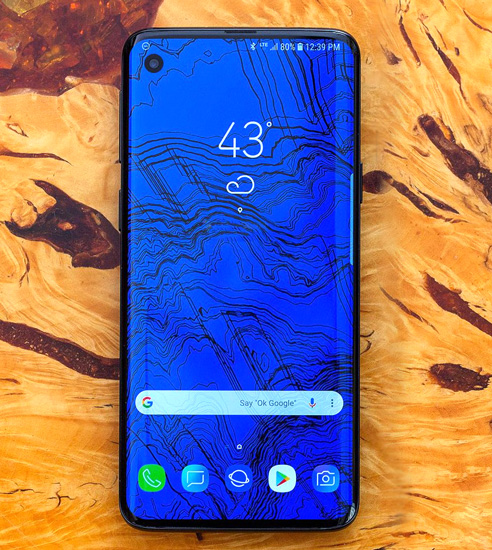 Because it's a basic version of the flagship model, the Samsung S10 Lite will only feature a flat 5.8-inch Infinity-O display instead of the curved ones, with a hole in the upper left corner of the display. The phone comes with a metal frame with a fingerprint sensor on the side and a dual camera on the back.

A well-known Tech insider Ben Geskin revealed all the info in a tweet along with an expected price. The device will receive a Snapdragon 845 or Snapdragon 8150 processor, 4/6 GB of RAM and an integrated 64/128 GB storage in different versions.

Besides the Samsung Galaxy S10 and S10 Plus, their budget model is also expected to receive its due share of attention as everyone desires a high-end device at an affordable price tag.

The new Samsung Galaxy S10 Lite will be launched at MWC in February next year and the device will be commercially available in March 2019. The price for the lite version is expected to be between 75,000 to 88,000 Pakistani Rupees.