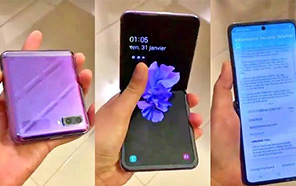 Samsung’s foldable lineup -- the Galaxy Fold and the Galaxy Z Flip, is arriving in Pakistan soon, says Umer Ghumman, Head of Samsung’s Mobile Business in Pakistan and Afghanistan. Mr. Ghumman announced the folding duo in a Facebook post on his official page but didn’t share the Samsung prices or release schedule.

Samsung didn’t get everything right on the first try, but it did introduce a new form factor that wowed fans. With its one-of-a-kind design, this ultra-premium smartphone/tablet is sure to turn heads.

The Fold unfurls in a book-like fashion, with a reflective panel on the back and the spine. The volume rockers and the thumbprint scanner are mounted on the side. When folded down, the Galaxy Fold essentially feels two phones stacked on top of each other. 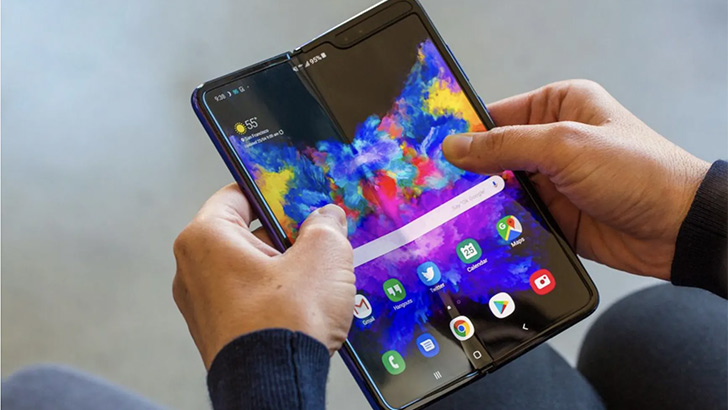 You get a gorgeous Dynamic AMOLED display out front that stretches 7.3 inches across and delivers an exceptional 2K resolution. The panel, however, is cut off by a huge notch that cuts into the screen real estate. That’s where Samsung houses the sensors and front-facing cameras. You also get a secondary 4.6” display on the cover that produces an HD+ resolution.

Samsung picked the Snapdragon 855 chipset for the Galaxy Fold and paired it with 12 GB of RAM and 256 GB of onboard storage. The hardware is powered by a 4,380 mAh battery and an Android-Pie-based OneUI 1.5. No official verdict yet but the expected Samsung price for the handset can fall around some 300,000 PKR.

Next up, we have a similar concept but executed differently. The Z Flip folds down horizontally instead of vertically, to bring you a clamshell-like design. The Z Flip is faring better than its predecessor, mostly because Samsung ironed out the kinks that plagued the first iteration. Plus, the Galaxy Z Flip also offers a nostalgia factor. 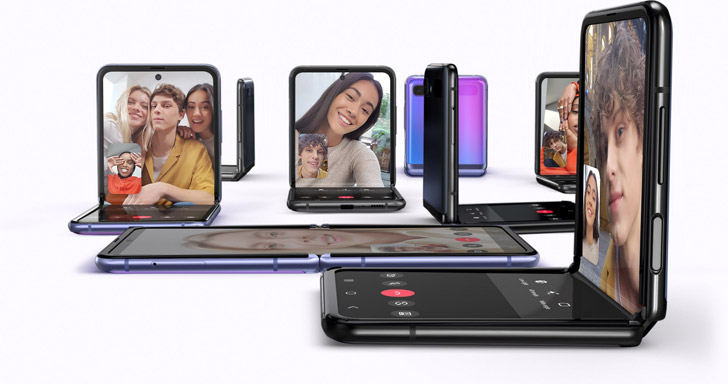 When closed, you’re looking at a compact, very pocketable build, featuring a small secondary display (that shows you notifications and date/time) and a twin-camera setup. Flip it open, and you get a 6.7-inch Infinity-O panel with the punch-hole sitting in the center.

Samsung went with a Snapdragon 855+ chipset, 8 GB of RAM, and 256 GB of onboard storage for this model. It is powered by the latest Android-10-derived OneUI 2.0. In the international market, the handset is priced at 1,380 USD which converts to some 212,000 Pakistani rupees without taxes.