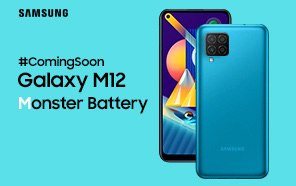 In response to the popularity Samsung’s mid-range lineup has seen, the company has been ramping up production, offering budget-minded models exclusively through online vendors, and even spinning off old phones with new names. The brand is fast-tracking launches too. The Samsung Galaxy M11 is only seven months old, and it’s getting refreshed already. Here’s your first look at the next-generation M12. 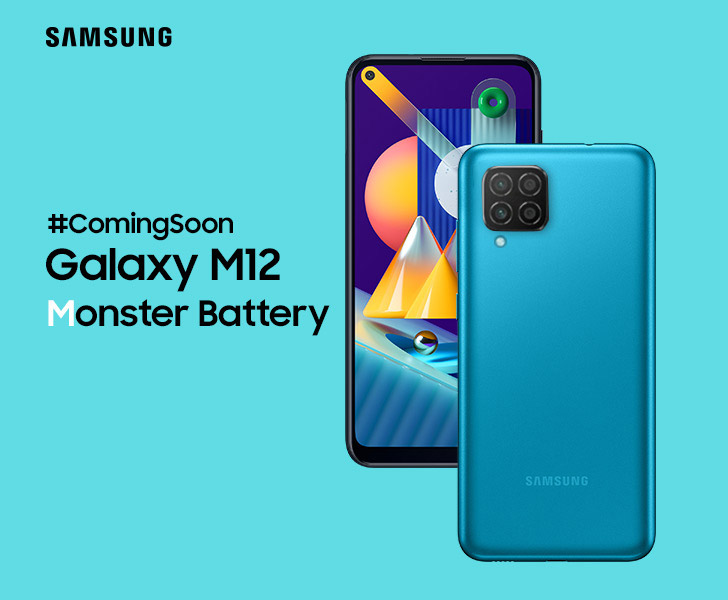 91Mobiles shared the alleged live images featuring the back of Samsung Galaxy M12. It shows a matrix camera design and a cutout for the LED flash next to the bump. There is no fingerprint scanner to be seen, but based on an educated guess, it will be merged with the power button.

The panel itself is painted charcoal, with a matte lined texture covering it. Think the new Huawei Nova 8, but more plasticky and dull. If the leak pans out, this recycled aesthetic could reflect a new design language for the upcoming M and A-series phones. 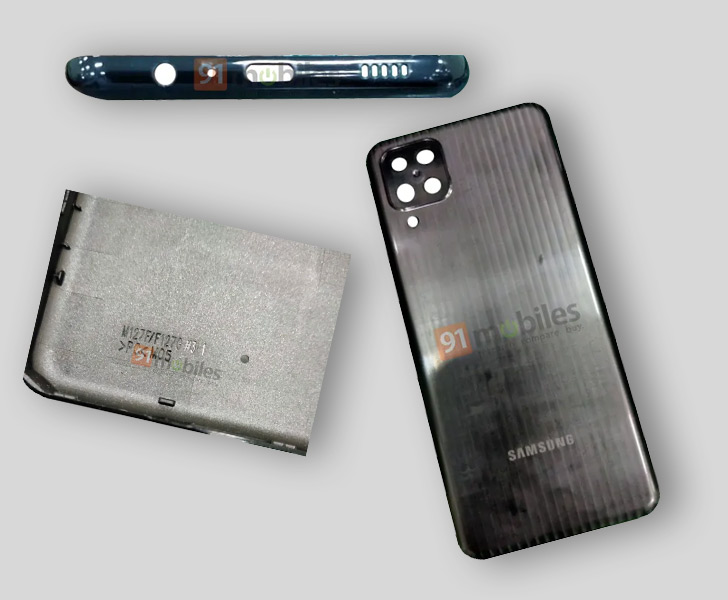 Although the leaked images don’t showcase it, the display presumably measures 6.7” with a hole-punch cutout in the corner. The chipset details are unclear, but the Galaxy M12 could run on a massive 7000 mAh battery — borrowed from the Galaxy M51. In contrast, the Galaxy M11 has a 6.4” screen and a 5000 mAh battery.

The publication notes that the Samsung Galaxy M12 could make its debut before 2020 ends. Citing industry sources, they report that the phone will be sold under two names, Samsung Galaxy F12, and Galaxy M12. If you’ve been keeping track of Samsung’s oversized catalog, the smartphone maker is rebranding Galaxy M series phones as Galaxy F models and selling them exclusively via Flipkart — an online store in India.