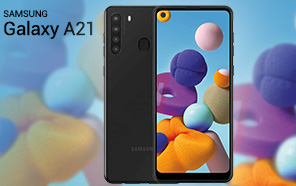 Samsung Galaxy A21 Appears in a Leaked Render along with the Key Specs, May Go Official Soon

The current wave of Samsung’s reimagined Galaxy A-series features the Korean titan’s most popular budget-friendly picks. And the affordable model next in line for launch is the sequel to last year’s Galaxy A20 -- the Galaxy A21. And it has just been spotted in leaked press renders. 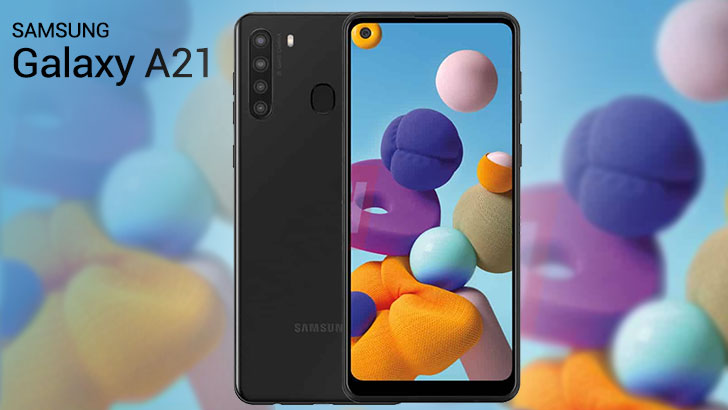 The rendered image portrays the Samsung Galaxy A21 rocking an Infinity-O display, but unlike its siblings released so far, the punch-hole isn’t centered. Instead, the in-display selfie camera rests in the left corner, close to the phone’s giant and hefty bezels -- heavier than those of A20’s. The chin, alone, is reminiscent of designs before bezel-less smartphones became the trend. According to the report, the screen you’re looking at is an AMOLED panel that produces an HD+ resolution.

Samsung also deviated from its signature 2020 camera design. As opposed to the L-style camera layout that we’ve seen more and more of lately, you’re looking at a quad-camera setup positioned vertically in the corner. Its yet to see how Samsung Prices the upcoming handset 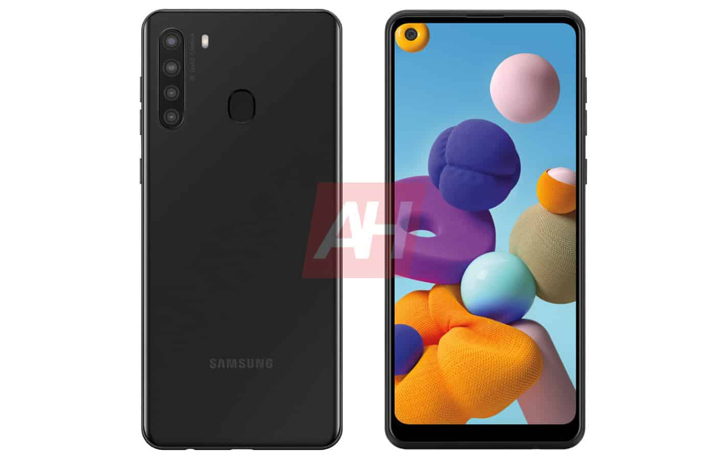 An LED flash and a rear-mounted fingerprint scanner on Galaxy A21 flank the camera setup. Speaking of which, the four-lens system is perhaps the only genuinely remarkable feature here because it isn’t typical of low-end budget phones to feature optics as robust and replete as this one. The details surrounding the setup itself are thin on the ground, but as per the source, you can expect the primary camera to be coupled with telephoto, depth-assist, and ultrawide shooters.

The rear-shell appears to be polycarbonate with a matte black finish -- which adds to the already awkward and outdated look of the device. We’re not sure who the target audience for the A21 is, but on paper, the phone does promise a huge step up in performance from last year’s A20. Samsung opted for an Exynos 7904 chip and combined it with 4 GB of RAM and 64 GB of ROM-- with support for expandable storage.

XDA Developers confirm that Samsung A21 is scheduled for launch in the U.S. soon. We’ll have the exact Samsung price details for you once the Korean giant takes the wraps off it but for now, we are expecting it to be anywhere around 30,000 Pakistani rupees.