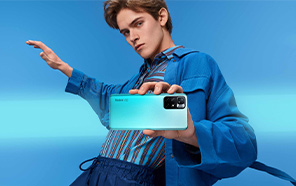 The Xiaomi Redmi Note 11 series currently features three models: the Note 11, Note 11 Pro, and Note 11 Pro+. But it’s soon being rounded off with a fourth edition, the Redmi Note 11S. The Note 11S has already popped up in a few product leaks. And it’s being certified by regulatory bodies now, hinting at an upcoming launch. 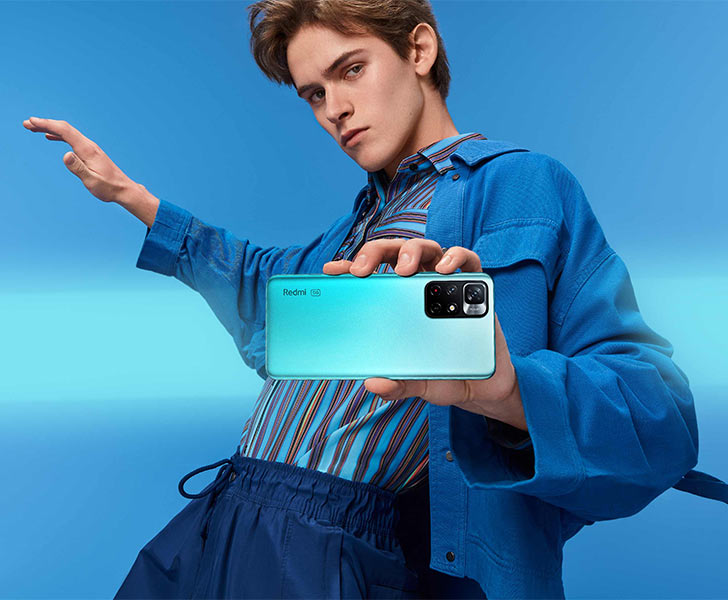 The Redmi Note 11S has also passed through the Russian EEC database. Plus, Thailand’s NBTC and Indian BIS have cleared the Note 11S under different model numbers. So Xiaomi is gearing up to introduce the Redmi Note 11S worldwide if these certifications are any guide. 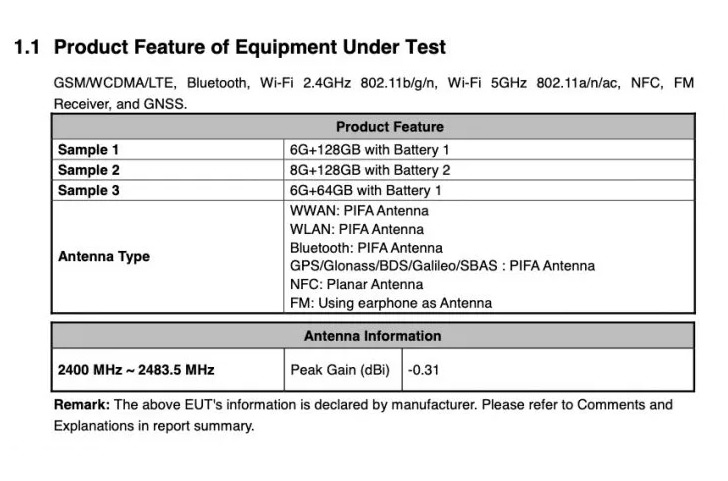 Xiaomi mobile price or the detailed specs have yet to surface. But we have some Redmi Note 11S features to report. First off, the phone rocks a triple-lens camera featuring 108MP wide-angle, 8MP ultra-wide-angle, and 2MP macro shooters. In addition, the front camera has a 13MP sensor behind it.

The chipset is unspecified. However, it’s presumably 5G MediaTek silicon. We should hear more in the coming days because the launch is reportedly slated for February.