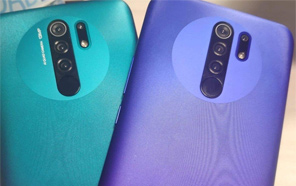 Redmi 9 Appears in Live Shots Ahead of Its Official Release; Colors and Specifications Leaked

The upcoming Xiaomi Redmi 9 series has been reported to feature Redmi 9A, 9C, and Redmi 9 editions. The source further detailed that the trio will go official on June 25 and the base version will run on a MediaTek Helio G70 processor. A new leak has now corroborated the release date but claims that the Redmi 9 will debut with an Helio G80 chipset instead. 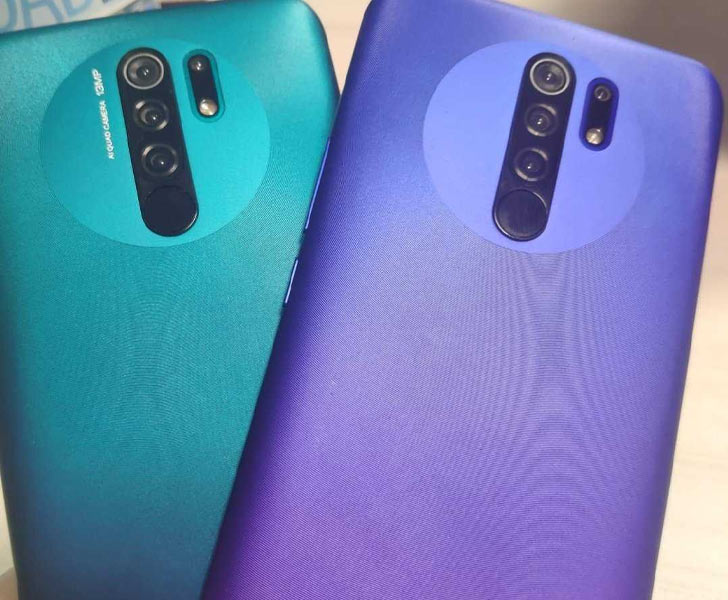 Courtesy of Slashleaks, the hands-on shots of the Redmi 9 show its rear panel and the color options it comes with. Seen in sea-green and violet shades, the shell appears to be polycarbonate and textured. A quad-camera is set up inside a circular silhouette, in addition to a rear-mounted fingerprint scanner. Three of the lenses are laid out on top of the fingerprint module, with the fourth sensor and the LED flanking the setup. The LED and depth sensor combo reside inside a pill-shaped outline, while the camera setup along with the fingerprint unit blends into the same black strip.

The leak also published the unconfirmed specification sheet. As per which, the Redmi 9 features a 6.5" screen that produces an FHD+ resolution and houses the front camera inside a punch-hole in the corner. This camera uses a modest 8MP lens. 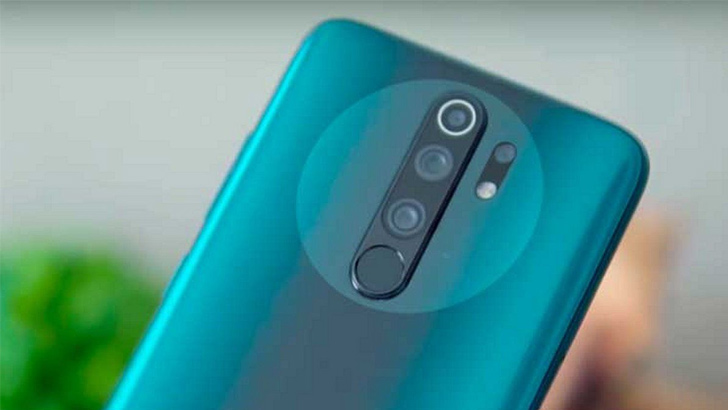 The main camera has a 13MP sensor behind it, combined with an 8MP super-wide unit, a 5MP macro cam, and a 2MP depth-assist sensor.

The Helio G80 processor is to be combined with 3GB + 32GB and 4GB + 64GB configurations. Powering this hardware is a 5,000 mAh battery that can be recharged with 18W fast charging.

The phone will debut alongside the Redmi 9A and 9C (and the mystery non-NFC edition, which WhatMobile has previously reported about) in Vietnam on June 25, and other Asian markets should follow soon. The source expects the phone to start at $150 (24,000 PKR).