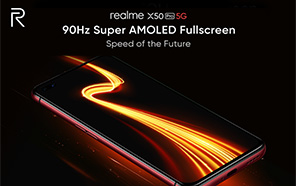 After most manufacturers pulled out of MWC 2020 Barcelona over concerns for the coronavirus outbreak, the world’s largest tech show has been canceled. As WhatMobile had previously reported, the company's next big flagship, the Realme X50 Pro, was to go official at a press event in MWC 2020, but since Realme isn’t participating in the event anymore, it has opted for an online launch instead. 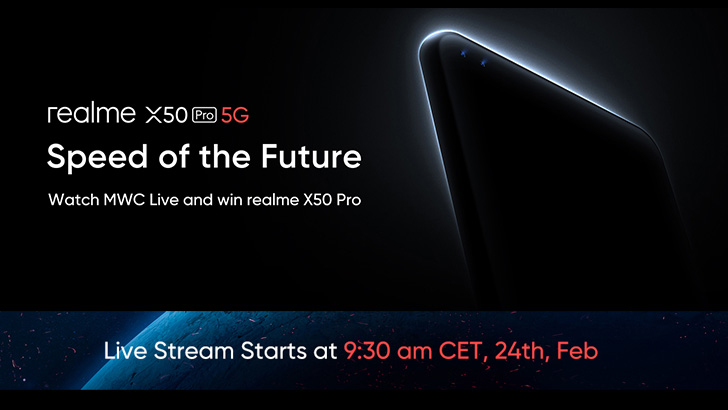 Although the date hasn’t been pushed back, the venue has changed. The X50 Pro will be unveiled in Madrid, and the event will be streamable online. You can catch the live stream at 9:30 AM on February 24.

In an official statement, Realme shared that it already had alternative plans ever since the coronavirus outbreak. And one of these plans was to let their Spain-based team host the event, without any help from the Chinese staff. 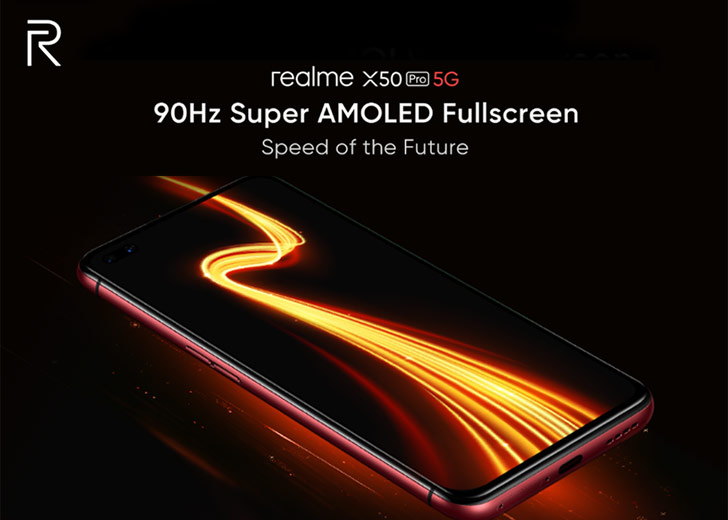 Just confirmed by the Realme official teaser page, the Realme X50 Pro 5G will feature a 90Hz Super AMOLED panel that produces an FHD+ resolution and a 20:9 aspect ratio. From earlier leaks, we already know that It’ll be driven by a Snapdragon 865 chipset (with a Snapdragon X55 5G modem baked into it) that offers support for dual-mode 5G. You also get 12 GB of LPDDR5 RAM and 256 GB of onboard storage. And this entire hardware runs on realmeUI 1.0 -- Realme’s own Android-10-based skin. 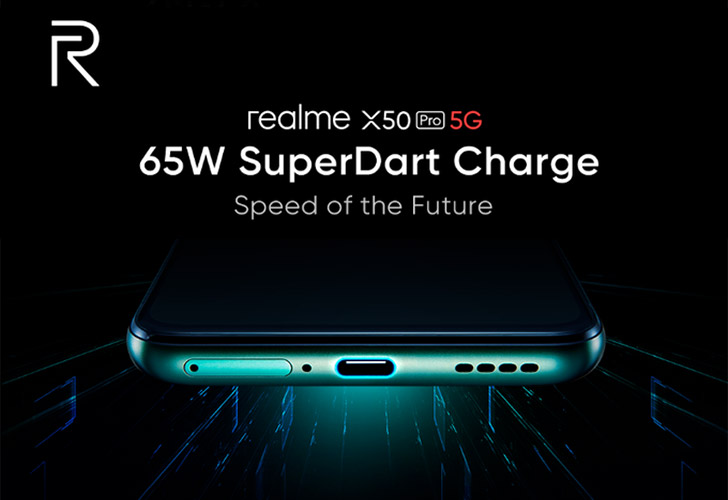 In addition to this freshly-minted UI, Realme X50 Pro will also be the first Realme phone to offer 65W SuperDart charging technology. The battery capacity is yet to be revealed, but with these exceptional charging capabilities, you’ll be able to power your X50 Pro up in minutes.

The official Tweet confirming these new features doesn’t reveal much else for now, but it is shaping up to be Realme’s answer to Vivo’s VOOC and Super VOOC flash charging.