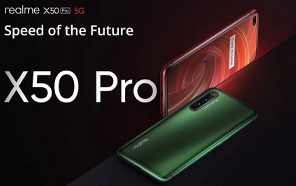 Introduced last week, Realme's latest flagship, the Realme X50 Pro 5G has a very slim chance of making into Pakistan as we don't have a 5G infrastructure as of yet but the phone has now gone official in its domestic market, China. Can the Realme's new flagship-killer give this year's top-tier flagships a run for their money? Let's find out. 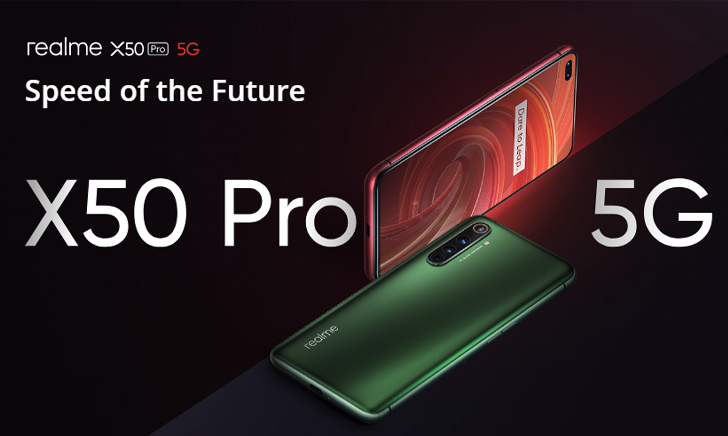 The highlight of this model would arguably be its internals, so let's start there. Realme X50 5G runs on a solid Snapdragon 865 5G platform, featuring a slim 7nm octa-core processor. Realme has paired one of the most powerful SoCs on the market, with 6GB/8GB/12GB of LPDDR5 RAM and a seamless 90Hz display to give you next-gen gaming experience. You get 128GB of base UFS 3.0 storage that can go upwards of 256GB with the more premium edition.

And to top the performance off, Realme fitted the new X50 flagship with 'Five-dimensional' Vapor cooling technology. The internals are powered by Realme’s own Android-10-based realmeUI 1.0 and all of these premium features come at a not-so-premium Realme price. 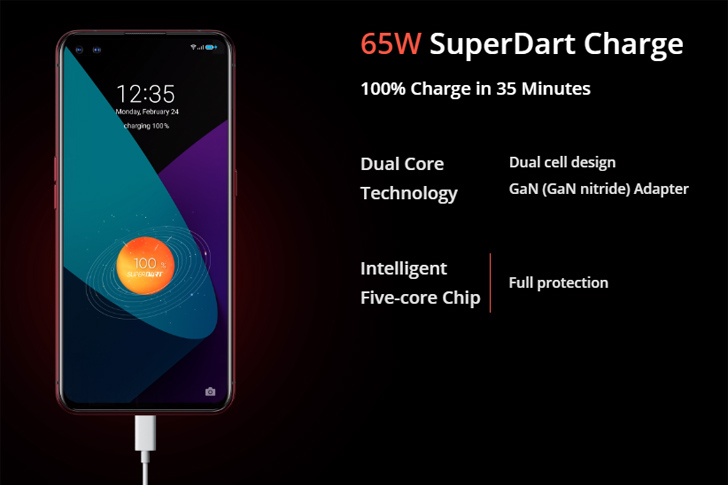 The X55 5G modem inside the chipset allows for connectivity across all major bands, including sub-6, SA, and NSA frequencies. And thanks to Dual Channel Network acceleration, you can connect to Wi-Fi and 5G simultaneously. To power this hardware, the phone uses a 4,200 mAh battery accompanied by 65W SuperDart Charging support, that can power up your device from 0 to 100 percent in a jaw-dropping 30 minutes. 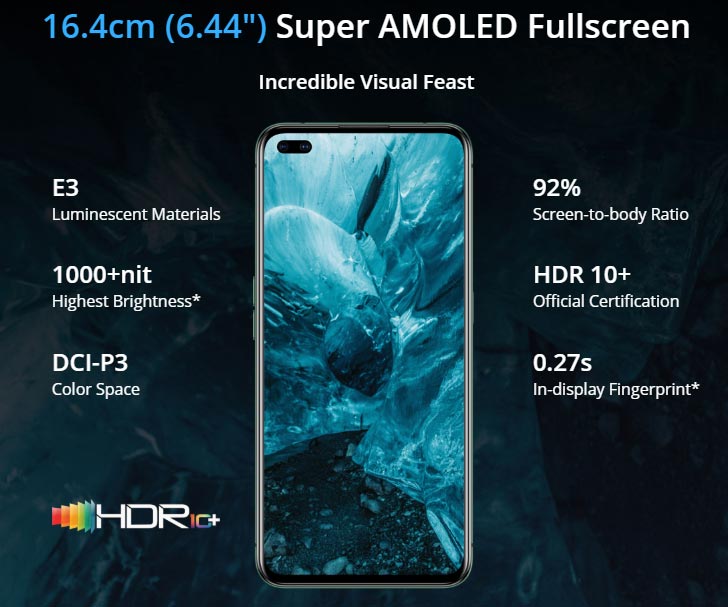 Realme X50 Pro design is a familiar and modern glass build, featuring a pill-style punch hole on the front and a quad-camera on the back. The SuperAMOLED panel delivers an FHD+ resolution and a 92% screen-to-body ratio. It also embeds an in-display fingerprint reader. 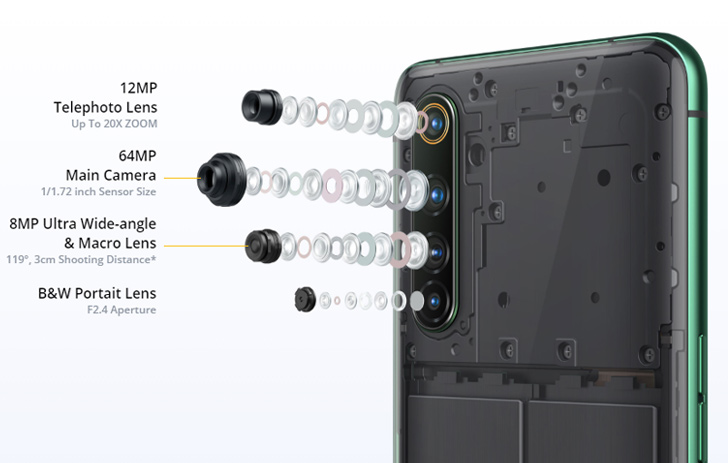 The X50 Pro 5G might be able to outperform (or at least keep up with) most 2020 flagships, but its camera isn't its strong suit, at least on paper. You're looking at a 64MP primary shooter, that works with a 12MP telephoto sensor (allowing for up to 20x hybrid zoom), an 8MP ultra-wide-angle lens (which doubles as a macro camera) and a B&W portrait sensor. There's no elaborate periscope module to be seen, which could leave camera enthusiasts wanting more.

The phone comes in Moss Green and Rust Red colors and as far as the costing is concerned, Realme prices the basic 8GB/128GB model at CNY3,599 which converts to some 82,500 PKR without taxes.