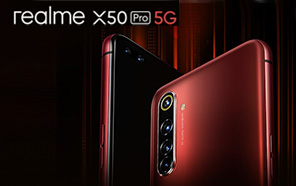 The next big Realme flagship -- the Realme X50 Pro 5G is scheduled for launch on February 24 at multiple launch events in Spain, New Delhi, and Madrid. Realme has already teased a handful of key specifications. And now an official Realme channel has confirmed the pricing details, says an Indian publication. 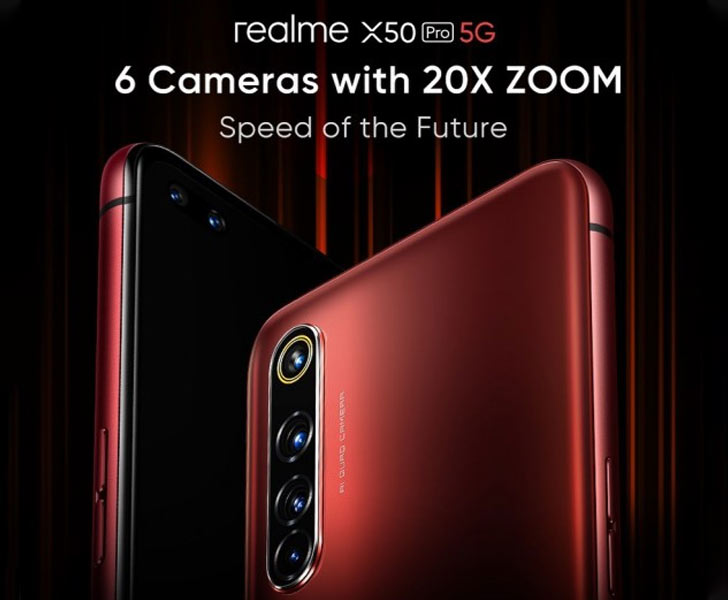 As per the Press Trust of India, the X50 Pro will start at INR 50,000, which exchanges to 1,14,999 PKR, after taxes, which makes this Realme the most expensive yet. It might seem out of character for Realme since they have built their brand around budget smartphones.

The X50 Pro is shaping up to be a true flagship with a Snapdragon 865 chip and an X55 5G modem (supports dual-mode 5G), which merits a higher price tag. But That being said, India doesn’t have a 5G infrastructure, so we’re not sure who the target customer base for this product is. 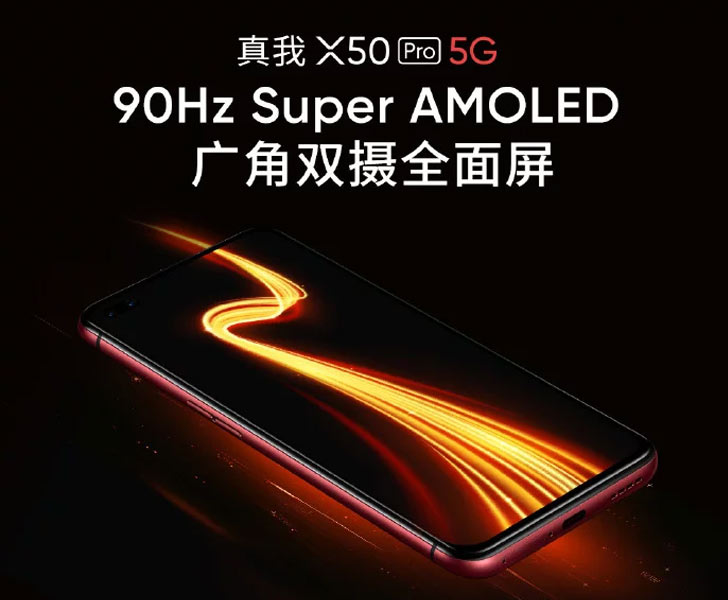 Interestingly enough, if the Realme X50 Pro 5G hits our stores, it will be Pakistan’s first Snapdragon-865-toting smartphone too. And by the same token, it would also be the Nations's first 5G smartphone. The phone will feature a 90Hz AMOLED panel with a dual-punch-hole cutout into the screen that houses the twin-selfie cameras -- the primary of which is a 32-megapixel sensor and an ultrawide angle secondary shooter of unknown resolution. 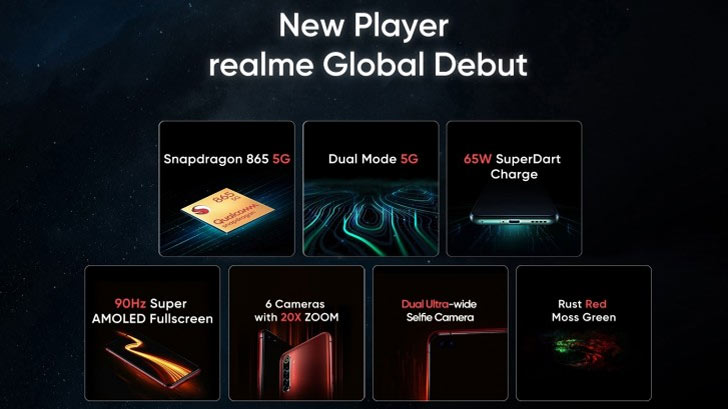 There’s a quad-camera system featuring a 64-megapixel main camera on the rear shell that offers up to 20X hybrid zoom. The rear-facing panel will debut in Rust Red and Moss Green color options.

The model offers a 12GB LPDDR5 RAM+256GB storage configuration that is powered up by up to 65W SuperDart rapid charging technology. Note that while the battery capacity is a mystery as of now, the fast charging technology is likely just rebranded Super VOOC 2.0 flash charging that Oppo introduced last year.