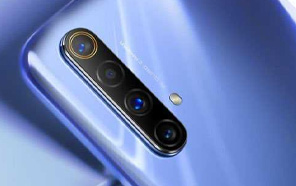 Realme X50 Pro 5G has been officially confirmed to make an appearance at this year’s MWC 2020 in Barcelona. Bearing the model number RMX2071, the Realme X50 Pro 5G will go official on February 24, 9:30 AM, says the Realme CMO, Xu Qi Chase. The phone has already been leaked in numerous previous leaks, so we have a pretty good idea of what to expect from Realme’s next flagship, but the CMO mentioned above also confirmed a few of these specifications. 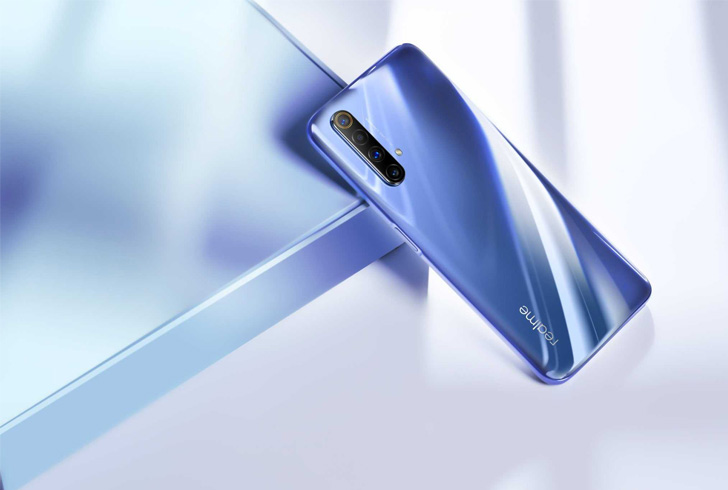 As per the screenshot shared by Chase on his Weibo profile, the X50 Pro 5G is powered by a Snapdragon 865 chipset with 12 GB of LPDDR5 memory and 256 GB of UFS 3.0 onboard storage. 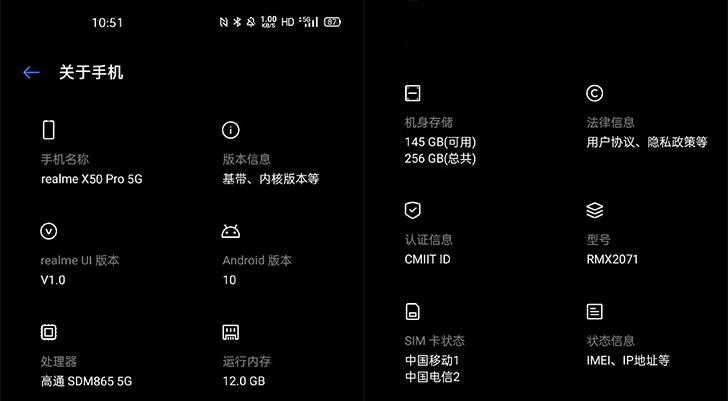 Realme lopped off support for microSD card with its first flagship, the Realme X2, so, likely, Realme X50 5G will not offer storage expansion either. That said, there will be support for dual-sim connectivity and NFS. And, of course, the 865 chip has an X55 5G modem baked into it. This hardware will run on Android 10 layered with Realme’s first iteration of the RealmeUI. AnTuTu Benchmark has given the phone a score of 574,985.

The phone features a pill-style dual camera on the front, in a panel that produces an FHD+ resolution and a 120 Hz refresh rate. You are also looking at an in-display fingerprint reader. The battery details aren’t out yet, but the phone is speculated to feature 50W fast-charging.

In related news, Realme is expanding its smartphone-exclusive portfolio with the addition of a SmartTV -- where the brand is supposed to announce the product at MWC 2020.