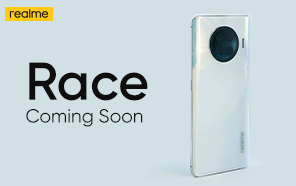 Realme''s first flagship for 2021, Realme Race, is coming soon. The Race Pro is the first edition of this new series. Official sources have previously teased the phone. And now that we’re closer to its January (or possibly February) launch, the specs have leaked online. 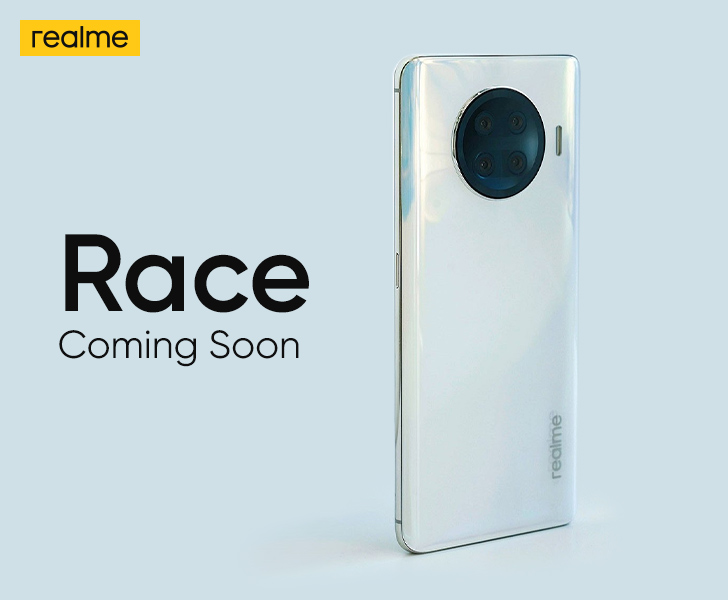 Before we get into the specifications, note that the Realme Race comes from the Ace series, which Oppo handed over to its sub-brand. And based on the leak, it’s going to be a powerhouse, featuring the most cutting-edge smartphone features you can find on the market right now.

IceUniverse, a reliable Chinese phone leaker, published a schematic of the Realme Race Pro, alongside its alleged specifications. 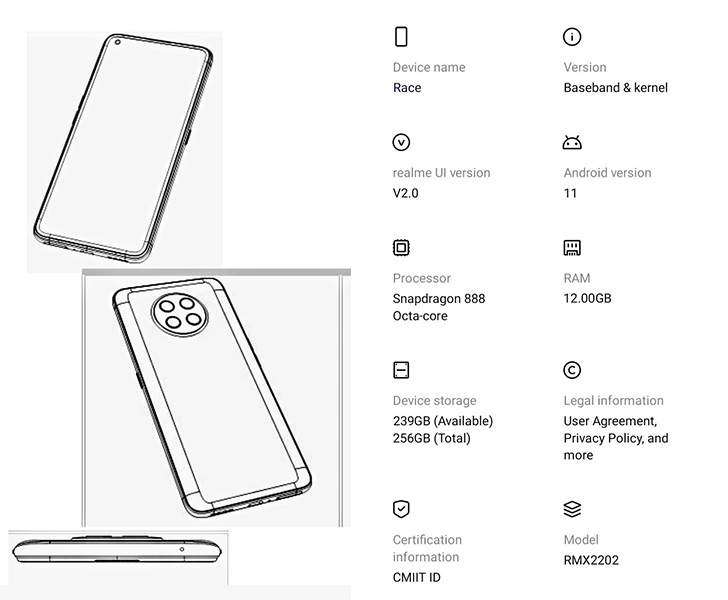 Last year, Realme had teased blistering fast 125W charging technology on its social media. According to IceUniverse, it’ll be making its debut with the Realme Race. This version of the SuperDART charging can reportedly fully charge the 5000 mAh battery inside the phone, in a matter of minutes. 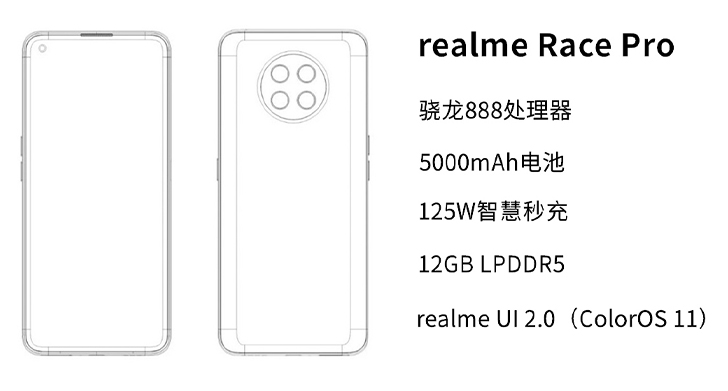 The Snapdragon 888, the latest flagship chipset that Qualcomm makes, is doing the number-crunching inside the Realme Race Pro. While 12GB of the latest LPDD5 memory handles the multi-tasking.

You might find the design odd for a Realme device, that’s because it is. Unlike the square-off (and previously, pill-style) camera housings that Realme's current catalog has, the Realme Race contains its camera matrix in a ring. The shell has chamfered edges and curved corners. Out on the front, a hole is punched into the screen corner. Plus, the same design was leaked in a hands-on photo last month because the Realme Race follows the signature Oppo Ace design language.