The realme C30 tends to be the next-in-line C-series smartphone, ready to be Launched in the global market. A leak shared earlier suggested an imminent launch for the upcoming sibling of Realme C35, while a new report has emerged now, revealing some key details. 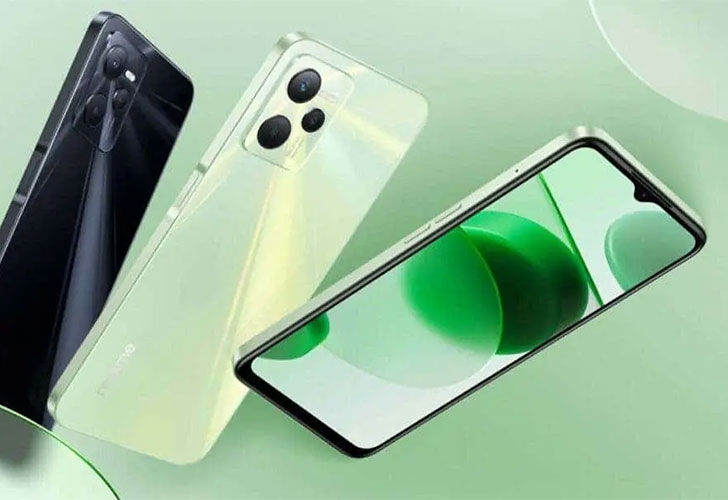 The realme C30 is said to be launched in India first before it can make its way to other Asian countries. Official media has not yet made an announcement or any confirmation of the news but according to the sources, the handset will get announced in June and would be available in two memory-based variants, 2GB RAM + 32GB storage, and 3GB RAM + 32GB built-in storage.

The new realme C30 will be sold in three color options: black, blue, and green. As it's just an entry-level smartphone with basic features, the handset can come with the Android Go operating system, out of the box. 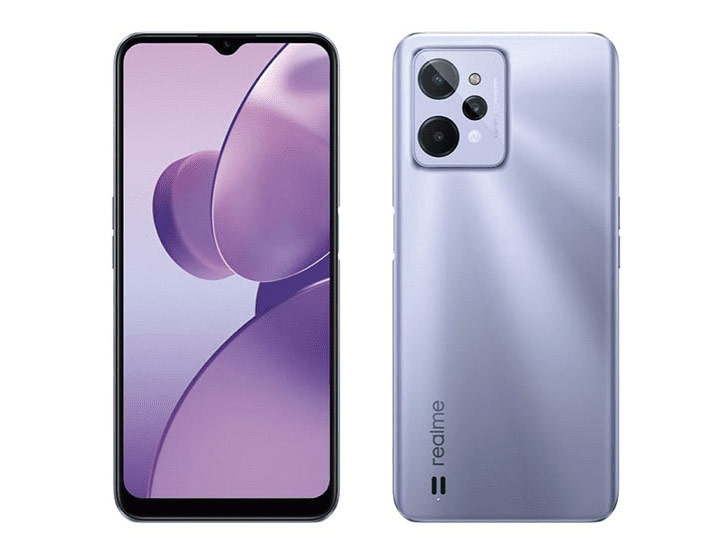 The C30 by realme is likely to have an IPS LCD screen with HD+ resolution, while the processor tends to be developed by the Unisoc. The battery could be up to 5,000 mAh, but without any fast charging support.

So far, realme has not officially confirmed the news, therefore, we emphasize taking it with a pinch of salt. We'll keep you posted as the story develops