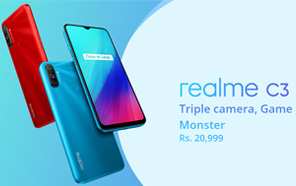 The Realme C3 was introduced earlier this year in Pakistan at an affordable Realme price tag, and it became one of the most popular entry-level offerings from Oppo's sub-brand. The phone originally shipped with an Android-10-powered realmeUI, and Realme has now rolled out an update for it, which includes the April 2020 security patch. 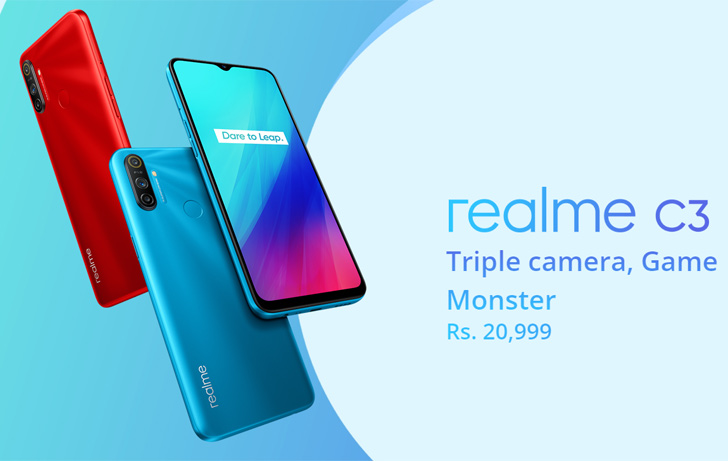 In addition to patching the security bugs, it also introduces new camera optimizations. ISO and noise parameters have been improved. And it fixes the blurred unstable shots that the front camera produces when shaken, as well the green tinting issue that the rear camera faces when shooting outdoor scenes. Realme also addressed the performance lapses in individual apps, including Facebook, WhatsApp, and PUBG: Mobile. With the update installed, the lag and freezing glitches should be corrected, making the UX smoother. 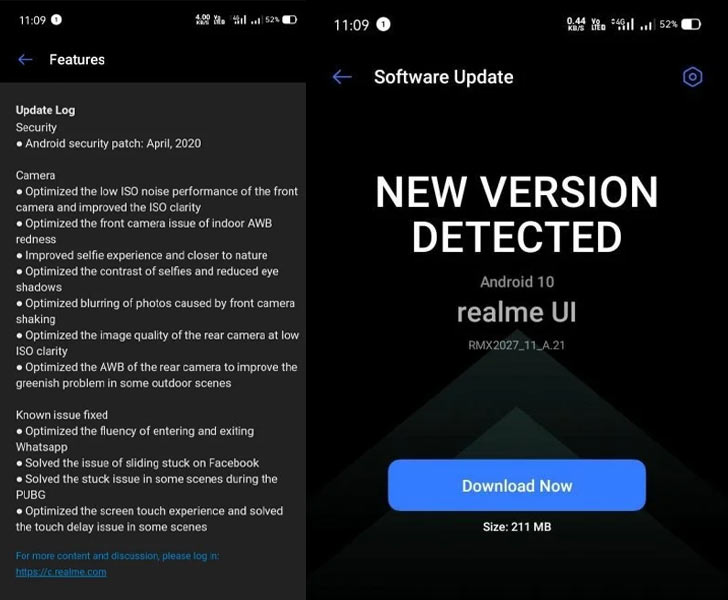 The update is being rolled out in India in the first phase, and it should soon be available in Pakistan. To manually check for updates, you can navigate to the 'Software Update Menu' in your Settings app.

If you recall, the Realme C3 offers a 6.5-inch notched display, a 5MP around the front, and a 12MP +2MP +2MP triple camera around the back. The front panel delivers an 89.9 percent screen-to-body ratio and is layered in Corning Gorilla Glass for protection against damage. 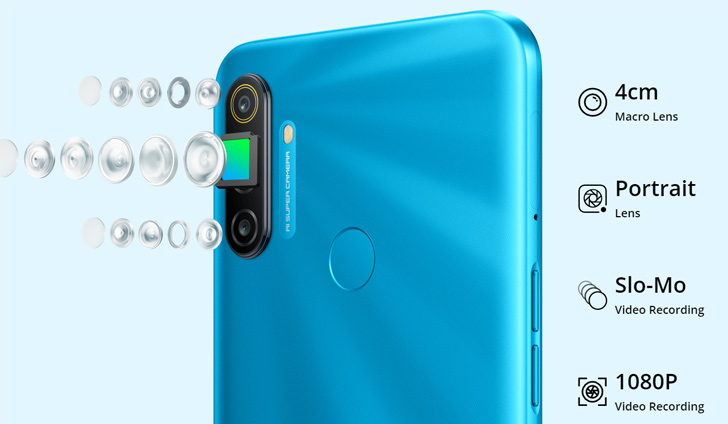 It runs on a MediaTek Helio G70 processor, combined with up to 2GB/3GB/4GB of RAM and 32GB/64GB of storage. The massive 5,000 mAh battery lacks fast charging support but allows for reverse charging.

It's available in Frozen Blue and Blazing Red colors at amazing oppo prices, as you can pick your Realme C3 up for only 20,999 PKR.