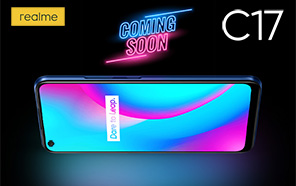 Realme's ever-growing C-series is ready to welcome a new entry — the C17. In recent months, The brand has released three different entry-level models: the Realme C11, C12, and C15. They all share a similar design and language and internals, and while the company hasn’t announced to teased the device yet, we expect that trend to continue with the upcoming C17. 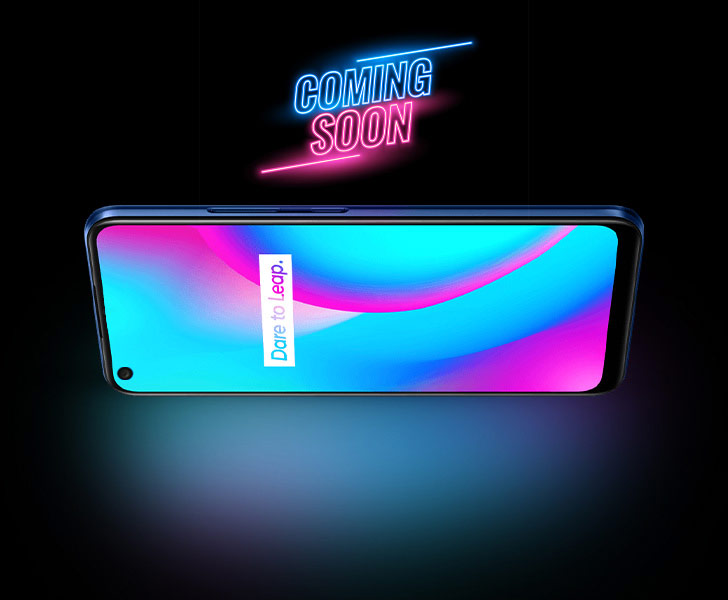 The Realme C17 has been featured on the popular benchmarking platform, Geekbench. In addition to the synthetic scores, the listing also reveals two core specifications. Qualcomm’s latest arrival in its entry-level 400-series, the Snapdragon 460 mobile platform is at the heart of the device.

This processor makes C17 the first C-family phone to use Qualcomm’s silicon instead of MediaTek’s. It promises better performance, a more feature-rich camera experience, and ‘best-in-tier’ AI. 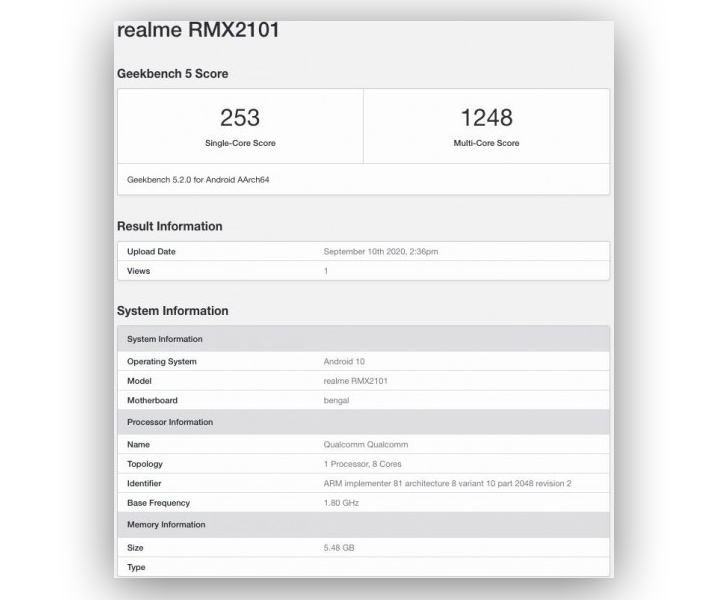 Coming back to the benchmarking scores, the Realme C17 can be found listed under the model number RMX 2101. On its single-core test, the phone reached 253 points and 1,248 on its multi-threaded score which is a lot better than Realme C12 and C15. By comparison, the C15 managed a score of 175 and 984 respectively. 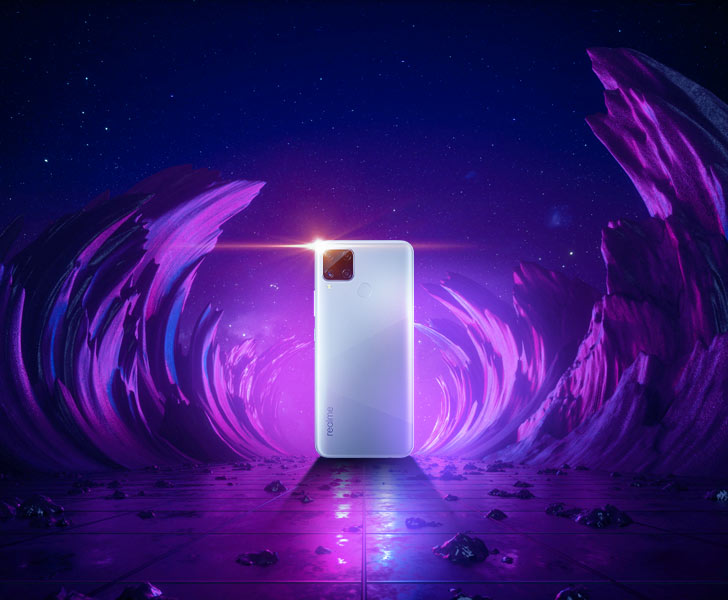 The battery capacity shouldn’t dip below 5,000 mAh (and there might be support for fast charging), so we’re looking at a leap in raw performance. Realme ships the C17 with the latest realmeUI — built on Android10.

We also expect better multitasking thanks to its bigger 6GB memory — at least two gigs higher than the still-recent C15. In a similar vein, the storage might be doubled in Realme C17, from 64GB to 128GB.