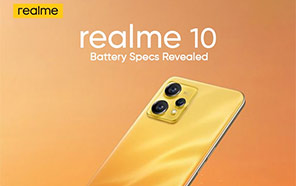 After launching multiple devices under the Realme 9-series, the Chinese manufacturer is finally moving on to its next-generation smartphone lineup. Based on previous reports and certification listings on NBTC, EEC, and BIS, the brand's forthcoming 10-series will likely kick off with the introduction of Realme 10. 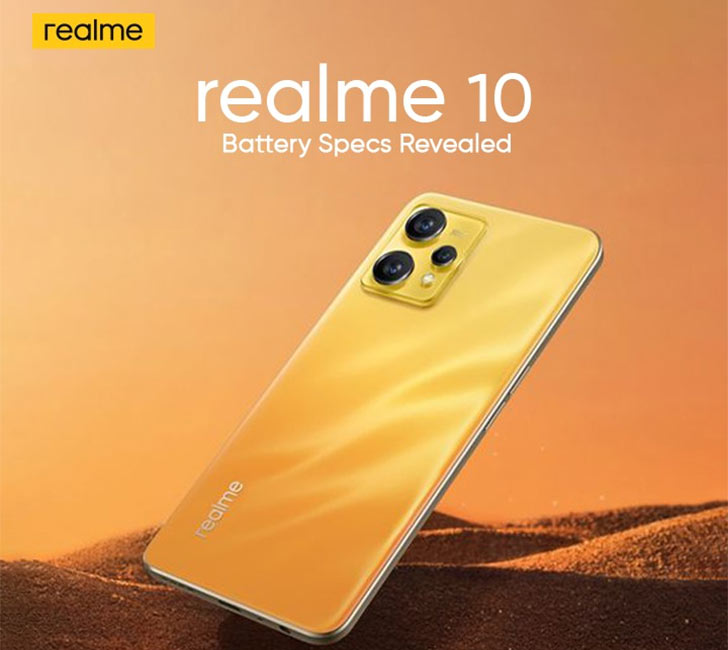 In continuation of its pre-debut arrangements, Realme 10 has appeared in another certification listing; the IECEE database. Thanks to this Europe-based certifier, more details about the phone are out. Here's the summary.

The document outlines the battery capacity for a phone with model number RMX3630. From the previous sighting on NBTC Thailand, it's concluded that the mentioned model number unquestionably belongs to the Realme 10 smartphone. Except for the model number and moniker, there was nothing noteworthy there. 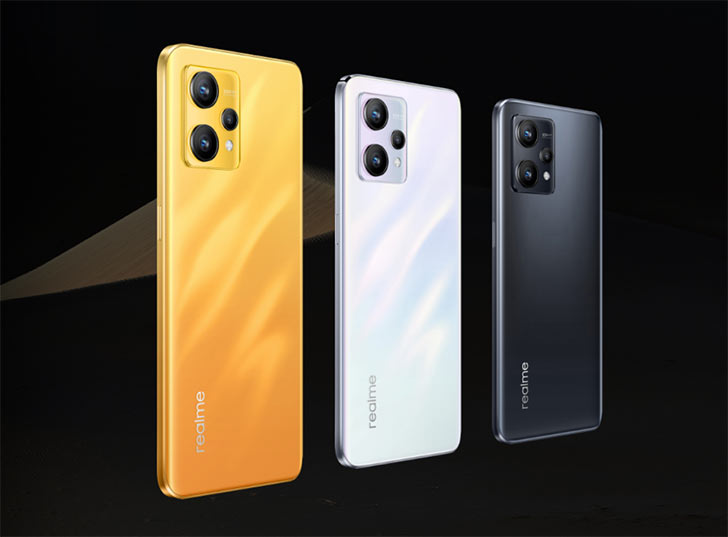 Based on the latest certification data from EICEE's CB test, Realme 10 supports a decently sized 4,880mAh battery, which companies often advertise as 5000mAh. Sadly, the remaining critical specs of the phone remain a mystery. Let's look at its predecessor, Realme 9, to get an idea of what to expect.

Realme 9 features a 6.4-inch Super AMOLED display with Full HD+ resolution, a refresh rate of 90Hz, and a punch-hole cutout at the top. With its Qualcomm Snapdragon 680 octa-core processor, the phone is a valuable addition to the Realme rate list and offers a perfect balance between performance and price.

The camera-trio of the realme 10's predecessor comprises of an 8MP ultra-wide, a 2MP macro, and a 108MP primary sensor. On top of the screen, there's a punch-hole cutout hiding a 16MP selfie snapper. Realme 9 packs a solid 5000mAh battery, capable of charging at 33 watts. It ships in three colorways (Sunburst Gold, Stargaze White, and Meteor Black) and has two memory options: (6+128GB and 8+128GB).