Following its recent certification by NBTC and IECEE, the sequel to the recently launched Realme 9 has now made it to the FCC database, indicating a launch closer than ever. The documentation has also denuded some key specs of the Realme 10, alongside a blueprint giving us a closer look into its design. Let’s take a look. 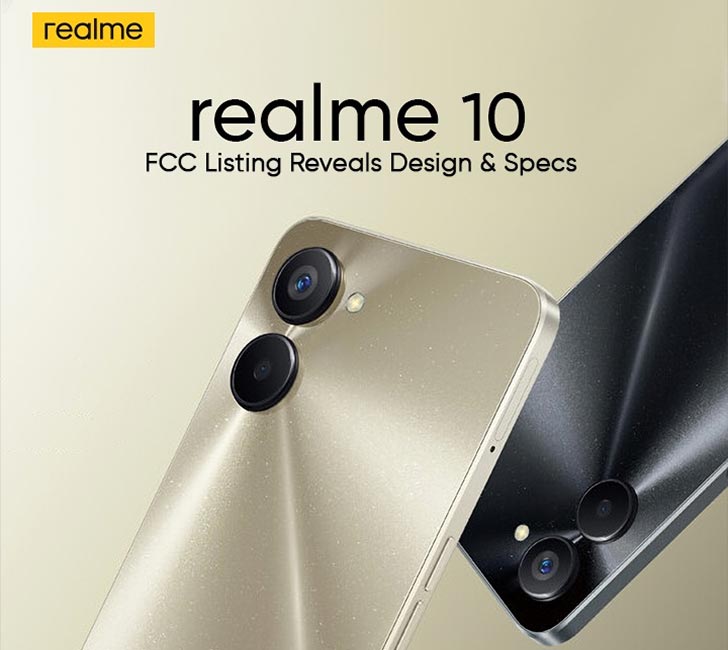 As proven by past sightings, the model number RMX3630 mentioned in the file belongs to the upcoming Realme 10. Disclosing the details like Bluetooth version, Wifi bands, and SIM connectivity, FCC verifies it to be a 4G device with a 4G-enabled chipset.

Realme 10 supports 2.4-5.0GHz dual-band Wifi and runs Realme UI 3.0. Moreover, the phone’s charging adapter (model number VCB3HDUH) has appeared on the FCC website, suggesting a fast 33-watt charging capability. Unlike its predecessor, it features two cameras on the rear instead of three. The volume controls are there, but no power key — hinting at a side-facing fingerprint reader. 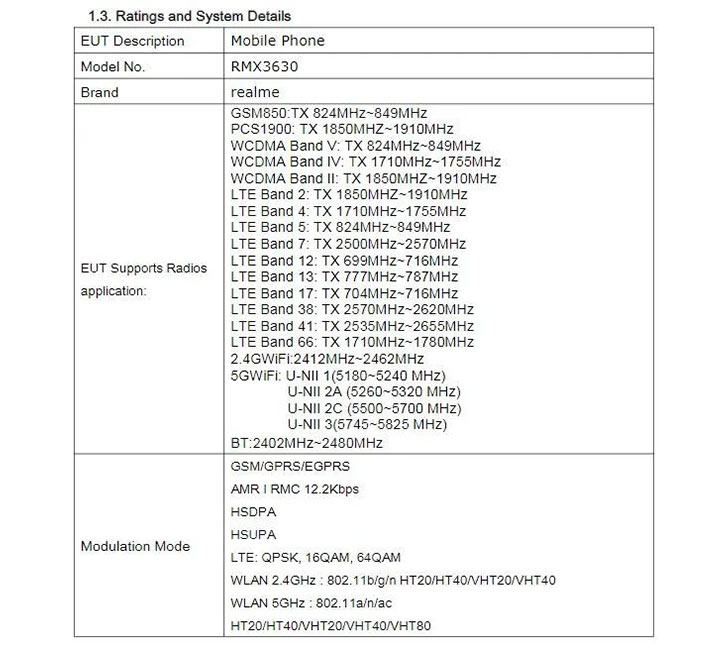 The front view on the new Realme 4G mobile is still a mystery. But keeping its precursors in mind, the phone should employ a hole-punch instead of a notch. The public listing also reveals a 5000mAh battery under its deck and seeing that realme 9’s 33W did 51% charging in 30 minutes, it will boast the same speed. 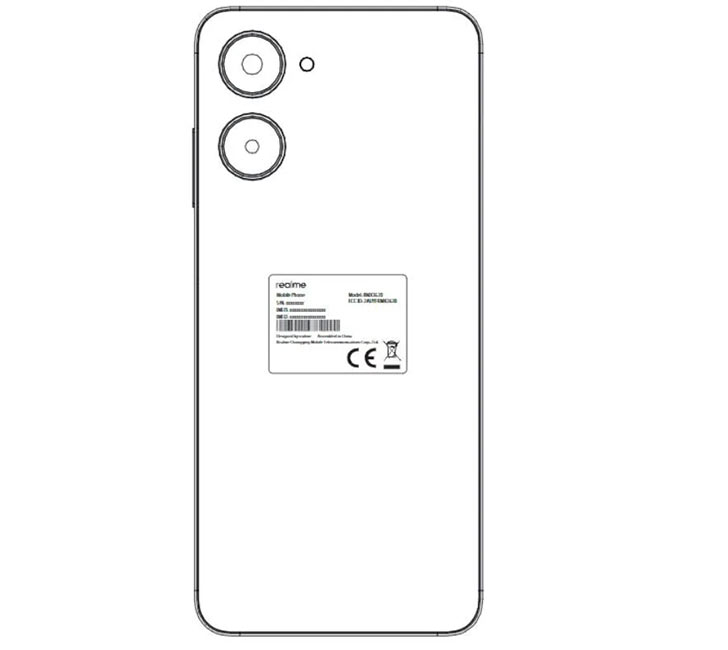 The moniker doesn’t have 5G in it, which means this particular model is 4G, and the brand will probably launch a varyingly specced 5G model later on.

A few days ago, Realme 10’s Geekbench benchmark surfaced on the official link, revealing Helio G99 SoC at its hull. Not only that, the link verifies the 8GB max RAM option and Android 12. Rumors have it that the upcoming Realme Mobile might cost around 200$ (~Rs. 45,000).