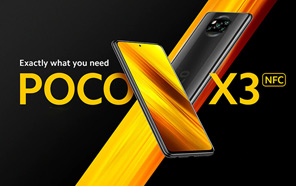 POCO X3 NFC Is Coming to Pakistan Soon; Teasers for the Pocket-friendly Gaming Phone are Already Out

Xiaomi's Poco brand recently introduced its first original phone since the Pocophone from 2018. The Poco X3 NFC is meant to be ‘exactly what you need’ for a fair, budget-friendly price — building on what made the Pocophone F1 so popular. And now it’s coming to Pakistan. Xiaomi made the announcement on its social media but didn’t share a launch date. 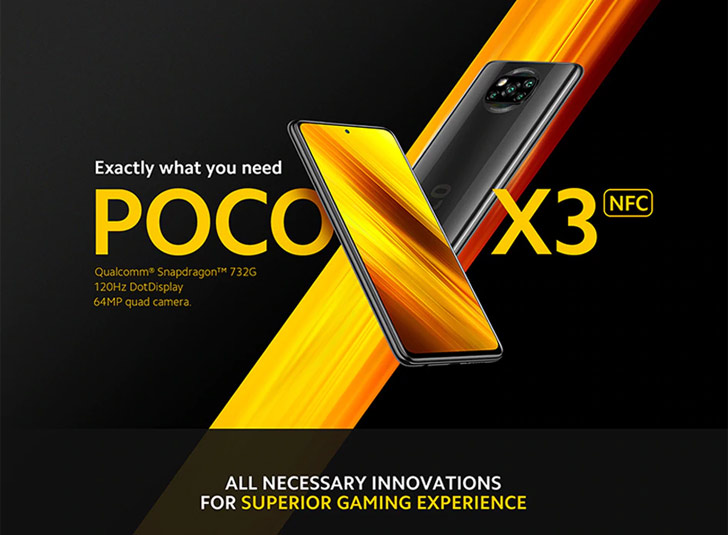 We start with a very unusual design. There’s a raised Quad camera plate on Xiaomi Poco X3 NFC with rounded off edges, sitting on a chrome ring.

Inside the thick housing, there’s an asymmetrical camera layout — a main big camera in the center, and three extra lenses and an LED flash in its orbit. The back comes in blue and charcoal editions with a racing stripe running down the middle of it. 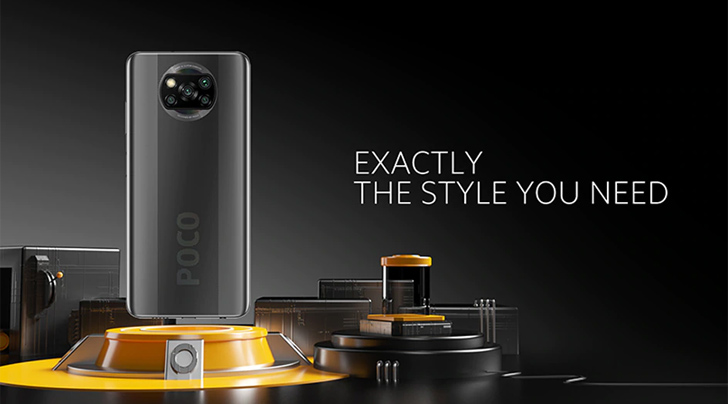 The Poco X3 NFC's display has a hole in the center, surrounded in light-weight bezels. It measures 6.67” and reaches an FHD+ resolution and a 91.25% screen-to-body ratio. It also features a high 120Hz refresh rate to make the UI smoother and a fast touch sampling rate of 240 Hz for more responsive gaming. So overall it's a valuable addition to the Xiaomi price list. 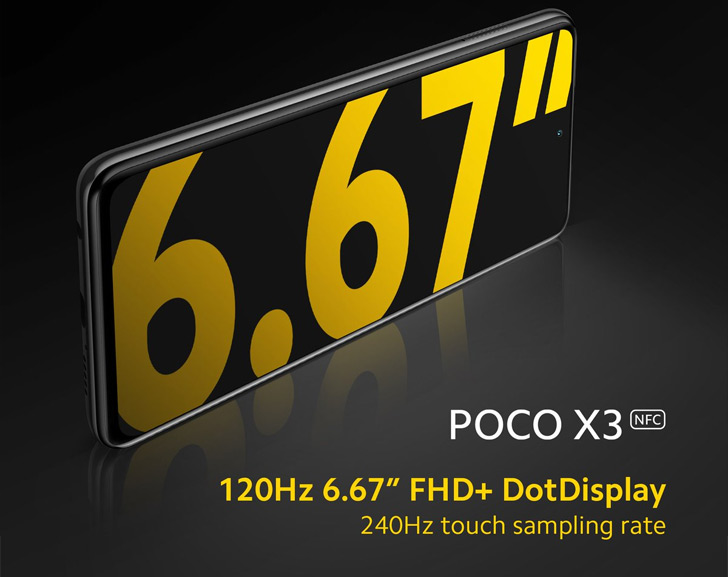 There are two front-firing speakers on Xiaomi Poco X3, Hi-Res Audio certified to produce a surround stereo effect. And the vibration motor produces a varying array of accelerating, shooting, and spriting ‘4D’ presets for your in-game moves. 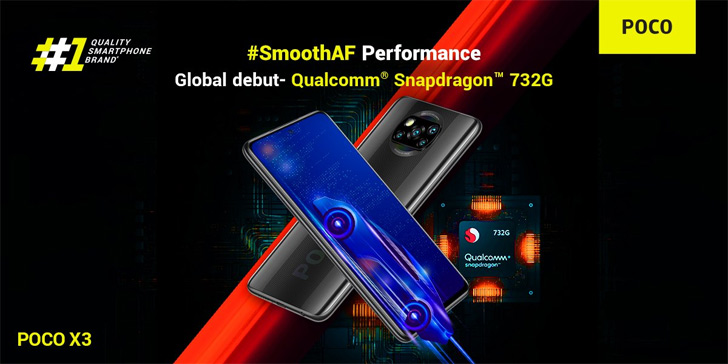 The performance is at the center. It’s the first phone to use Qualcomm’s Snapdragon 732G chipset, which promises better graphics performance than its predecessors. To keep it from throttling, the Xiaomi Poco X3 NFC has graphite-mediated ‘LiquidCool Technology.’ It runs on a 5,160 mAh battery and charges over 33W.  It can fully charge your phone in a little over an hour. 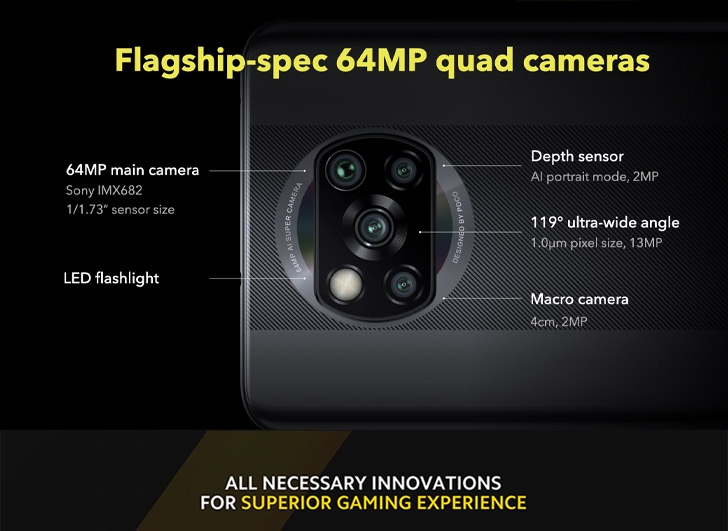 The collection of cameras on the back includes two space filler lenses, a high-res 64MP Sony-made camera, and a 13MP dedicated sensor for wide-angle shots. A side-facing fingerprint scanner handles biometrics.

Seamless and stable connectivity is ensured by five antennas onboard. To optimize the Poco X3 NFC hardware, Xiaomi also ships the phone with ‘Game Turbo 3.0’ software, promising better frame rates and lower latency. Its opening price is expected to be Rs. 39,999.