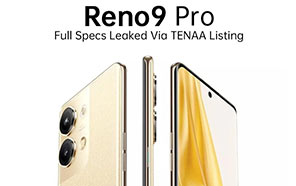 OPPO Reno9 Pro Busted with a Full Feature-set on TENAA; Check out the Alleged Specs 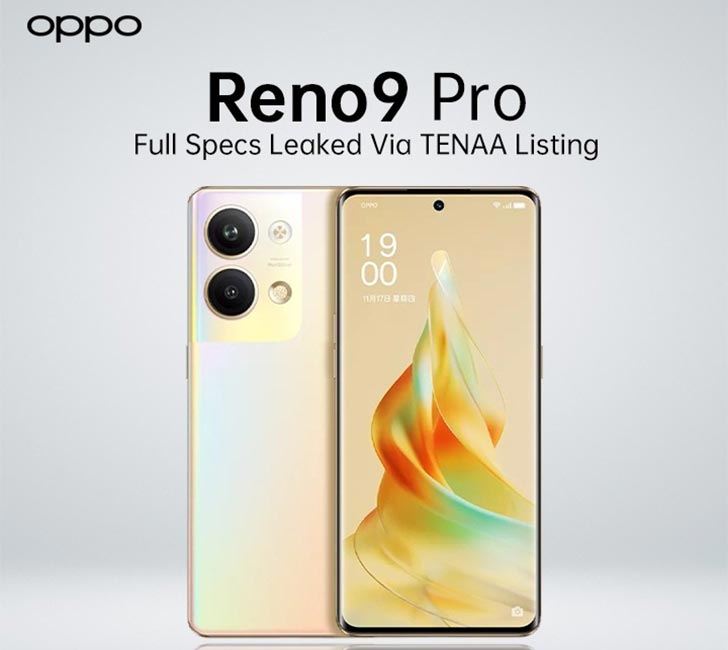 Skirted with minimal sidebars, Reno9 PRO flexes an edge-to-edge 6.7-inch AMOLED visor stretching 1080 into 2412 pixels in 10-bit colors. The display falls over the edges with a center-aligned hole punch. The screen stats mostly align with Oppo A1 Pro having 120Hz smooth refresh. 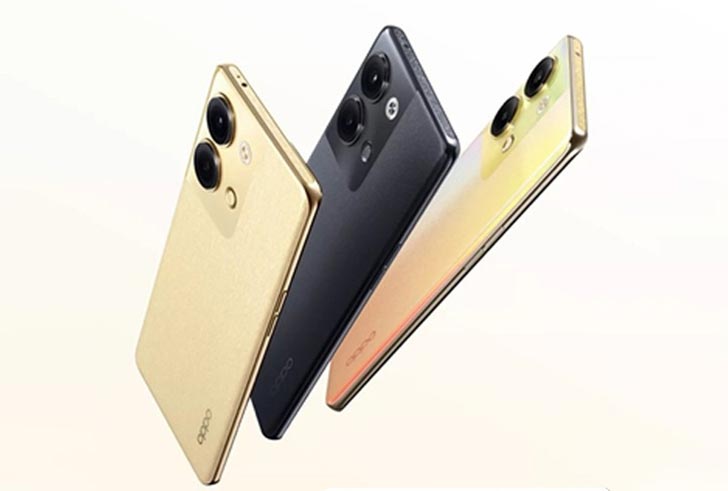 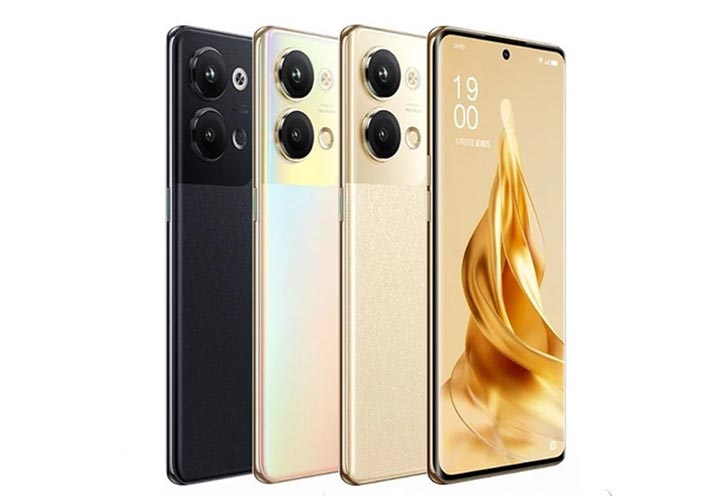 The camera relay lives in a rectangular accent, melting into the phone’s top left corner. A 50MP Alpha and an 8MP secondary ultra-wide sensor are lying inside. It could potentially be Sony’s most advanced mobile platform IMX890 camera relayed with the new Marisilicon image signaling processor.

Reno 9 series will undoubtedly leverage the latest and greatest Android 13 OS for its ColorOS UI. In addition, it casts an IR blaster, and the chassis with black, gold, and gold color options. The last Reno to land in Pakistan, OPPO Reno 6 Pro price in Pakistan is currently about Rs. 119,999/-. We have to wait and see if The upcoming Reno 9 series does make it to the local market after the global launch.