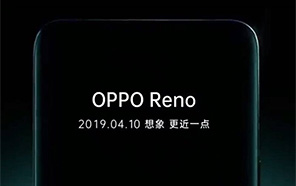 This spring Chinese smartphone company Oppo has announced a new smartphone line called the Reno. This product line will be quite different in design from the previous Oppo models. Oppo’s Vice President Brian Shen also posted a colorful and wildly patterned logo that shows nothing less than the name of the new smartphone series. Oppo Reno’s first smartphone is unveiling on 10th of April in China, with 10x lossless Optical zoom. 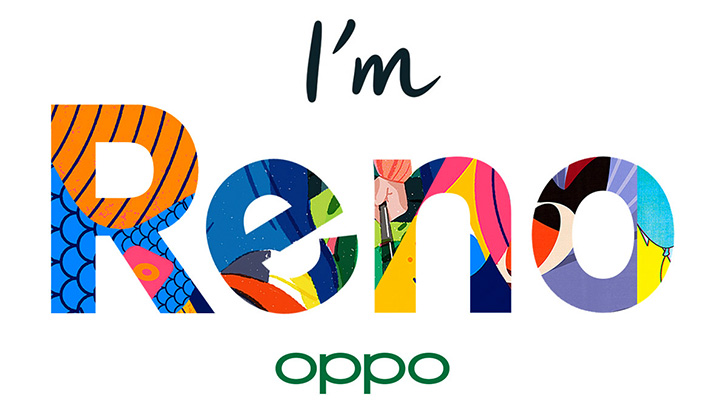 Shen also posted the teaser on Weibo, the company further commented on it by saying that it's not a sub-brand but rather a new product series. The new smartphone line is specially built for the younger crowd. 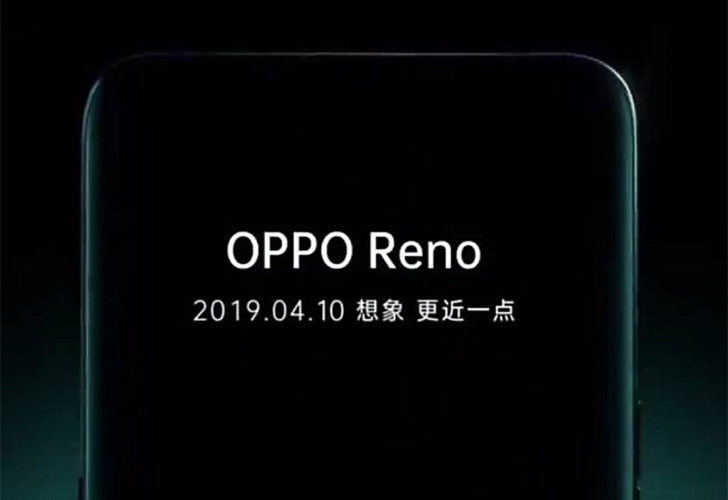 The first Oppo Reno smartphone comes equipped with Qualcomm Snapdragon 710 SoC chipset and 48MP + 5MP dual camera setup along with a 16MP selfie shooter. The phone will also have a 10x optical zoom technology which is the based on the periscope setup that Oppo demonstrated earlier at MWC. Oppo Reno will also pack a 6.4-inch display with Full HD+ resolution.

Vivo has also recently launched a new brand, iQoo which mainly aims at young gamers. The new Oppo product line also seems focused on the gaming market and would not leave enough gap for Vivo to snatch all for itself. Oppo Reno will get launched on 10th of April, which is not very far away so be assured of seeing more leaks revealing more details. 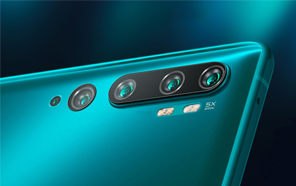 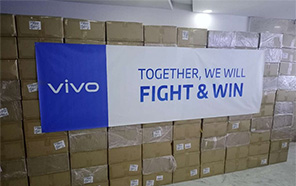 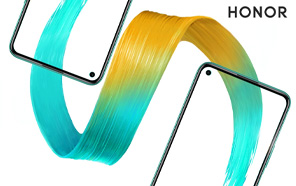 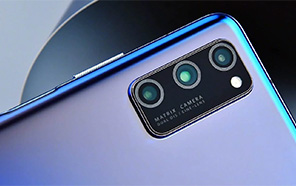