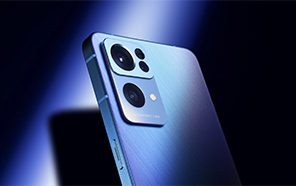 Oppo Reno 8 Series belongs to the upcoming line of fashion-forward mid-range phones from Oppo. It has been featured in many leaks, rumors, and unconfirmed design reports. But the mystery should be resolved soon because the phone’s official launch is roughly a month away. 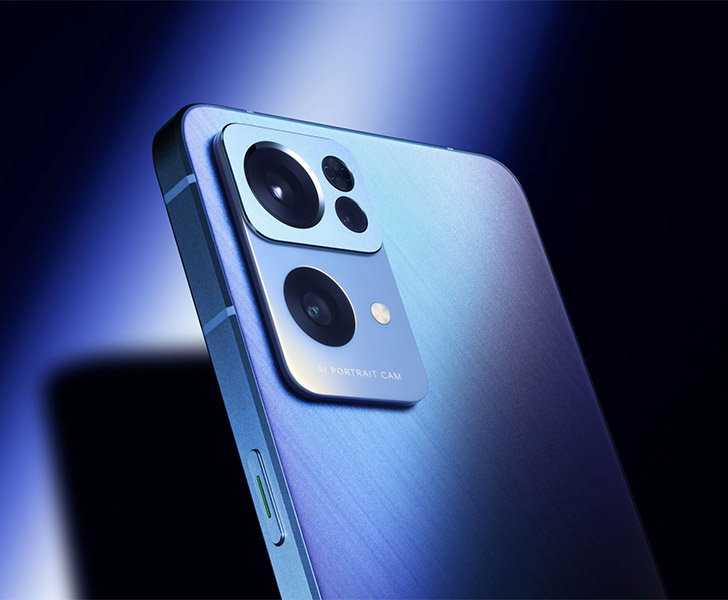 Courtesy of the Twitter-based phone leaker Mukul Sharma (who holds a credible record for leaks of this sort,) we learn that the Successive lineup of Oppo Reno 7 will first drop in India before June ends. A previous rumor had also specified a Q2 2022 launch for the Reno 8 line, further corroborating Mukul’s timeline.

The rumor mill has also predicted the core specifications of the Reno 8. Here’s a quick overview. First off, the screen is a flat 6.5” AMOLED featuring a 1080P resolution, 120Hz refresh rate, and an in-screen fingerprint reader. Expect yet another hole punched into this display to carry the front camera. 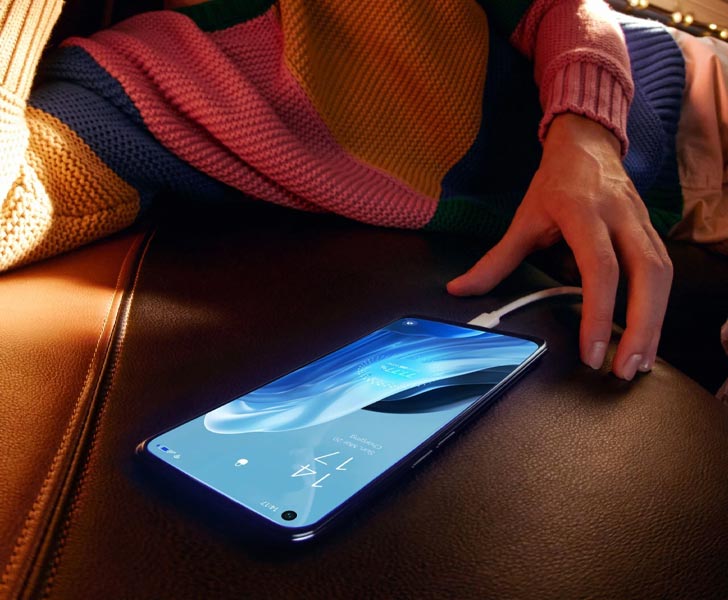 Qualcomm’s Snapdragon 7 Gen 1 chip is at the heart of this OPPO Reno new model. It’s geared heavily towards performance despite its mid-range status. The Reno 8 will be among the first to rock this new platform. Expect further bumps in performance thanks to the faster UFS 3.1 storage standard and LPDDR5 RAM.

It’s powered by a 4500 mAh battery and blistering 80W rapid charging. The camera system is (more or less) borrowed from the previous generation. We’ll be looking at an array of 50MP wide, 8MP ultra-wide, 2MP macro, and 32MP front cameras.