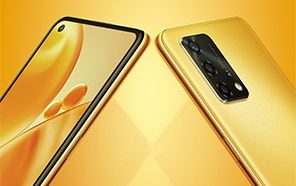 The LTE edition of the A95 is expected to join the Oppo price list soon. Official teasers aren’t out yet, but the phone has been featured in one leak after the other. Most recently, the American telecommunications authority signed off on the phone, hinting at its upcoming launch. 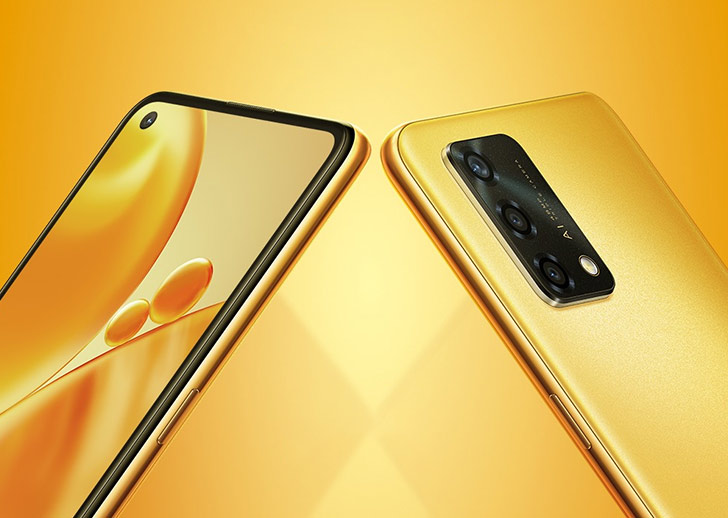 You will find the Oppo A95 4G listed on the FCC database under the model number ‘CPH2365.’ The documentation contains schematics for the backplate. Plus, the phone leaker Abhishek Yadav has added to the listing with a few specifications.

One 3.5 mm audio jack, a single firing speaker grille, and a USB-C port are also part of the Oppo A95 build. Android11-based ColorOS 11.1 runs on this hardware. It's all powered by a 5000 mAh battery and 30W quick charging.

The A95 display is reportedly a 6.43” OLED panel that delivers a full HD resolution and houses a 32MP front camera in its hole punch. Oppo F19s sports a design identical to the one seen in the schematic. It shows a cluster of three lenses and an LED flash mounted on a squarish island.

CLICK HERE TO SEE
Oppo A95 Price in Pakistan & Specs

The Oppo A95 4G has also secured product certifications from the NBTC, TKDN, and CQC authorities. Speculation puts its expected release date in October. Other specs haven’t surfaced yet, but we could be looking at a MediaTek Helio series chip inside the phone.