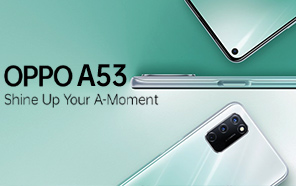 Oppo with its prolific releases this season is already gearing up to introduce a successor to the still-recent Oppo A52 launched earlier in April. Titled Oppo A53, the new mid-ranger, oddly enough, is the namesake of an Oppo model from five generations ago. The publication Mysmartprice leaked a few details for the upcoming device, following several certification approvals. 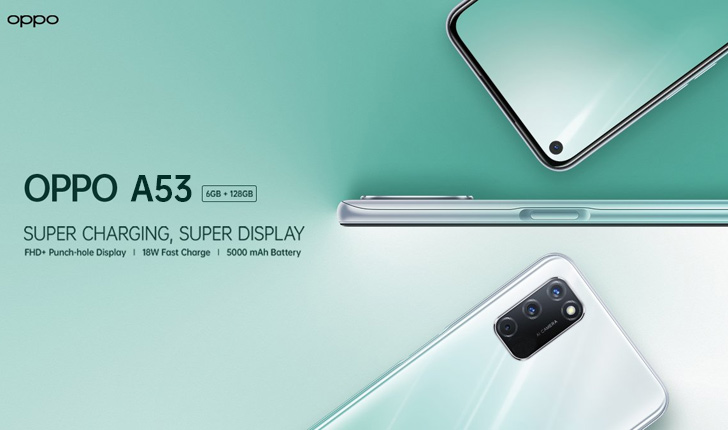 The Oppo A53 has already been featured on the NBTC, EEC, FCC, BIS, and TKDN databases and benchmarked by Geekbench — suggesting that its debut may well be in the offing. Combined with the specifics made public in the listings, the leaked details by the blog’s source paint a rough picture of what to expect.

Qualcomm’s newly-minted Snapdragon 460 platform — designed for affordable gaming — powers the A53 with a new-gen Kyro 240 CPU and Adreno 610 GPU baked into it. While the SD460 is current-gen, the A52 had the more robust Snapdragon 665 which could make for a performance lapse. 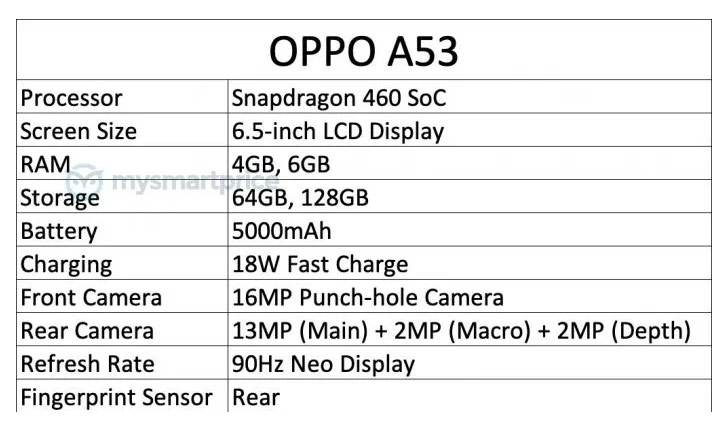 Rounding of the A53 by Oppo processor would be 4GB/6GB RAM options and 64GB/128GB of native storage. A 5,000 mAh battery supported by 18W VOOC fast charging backs up the internals. The device is secured with a traditional rear-mounted fingerprint scanner and would be an excellent addition to the Oppo price list. 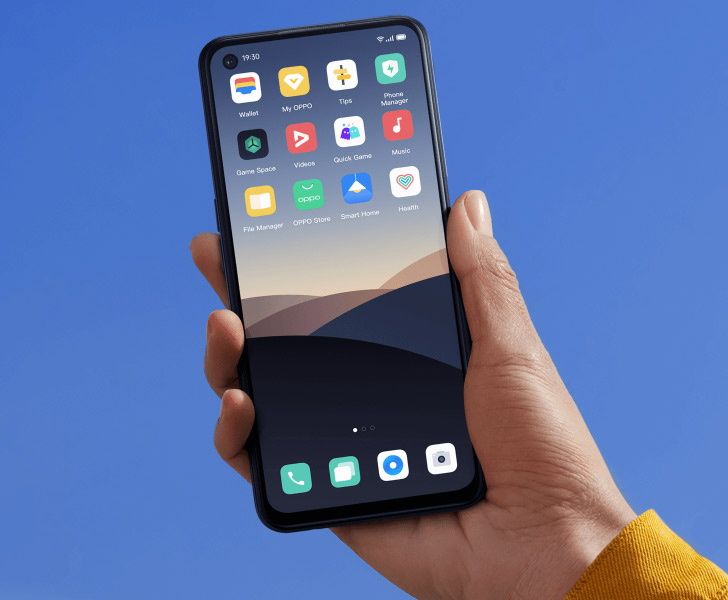 The optics hardware of Oppo A53 has been downgraded too — instead of the quad-camera seen its predecessor had, the A53 features a more underwhelming triple-camera. Having lopped off the 8MP ultra-wide sensor, the 13MP main lens now works with a pair of 2MP depth-assist and macro duo. The 16MP front camera is inherited from the A52.

CLICK HERE TO SEE
Oppo A53 Price in Pakistan & Specs

Flip the Oppo over to find a 6.5” A53 screen — punched to house the selfie module -- that delivers a smooth 90Hz refresh rate. We expect it to ship with the latest ColorOS 7 iteration (built on Android10).