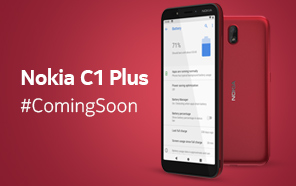 Nokia C1 Plus is Coming Soon; An Ultra-Budget Smartphone with New Chipset, Colors, and 4G Support

More leaks surrounding HMD’s upcoming launch popped up over the weekend. The rumor mill has given us a peek at two rebooted feature phones, the Nokia 9.3 PureView, plus Nokia 7.3 — that’s a flagship, a mid-ranger, and a classic duo. To round off this lineup, HMD will be introducing an entry-level Android Nokia C1 Plus, reports NokiaPowerUser. 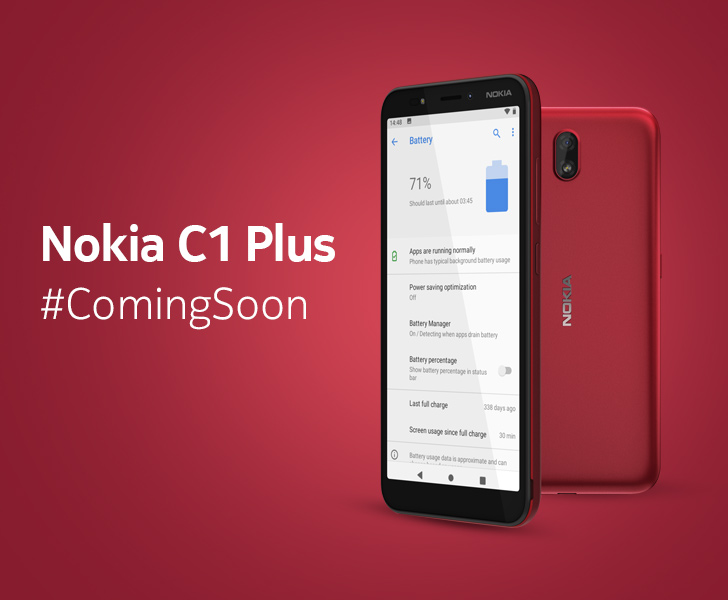 For our readers who keep track of HMD Global’s catalog, the Nokia C1 Plus is a successor to Nokia C1 that came out in December last year. Just like the original C1, the new edition runs on the latest version of  Android Go, an optimized OS from Google that’s designed for low-end hardware and apps.

The C1 Plus has the same compact 5.45” 720P screen — perfect fit if you’re in the camp that finds modern smartphone displays needlessly oversized. Note that the design of the phone is generations old, complete with giant, blocky bezels on top and bottom. Even most of the specs are borrowed from the ultra-budget C1. 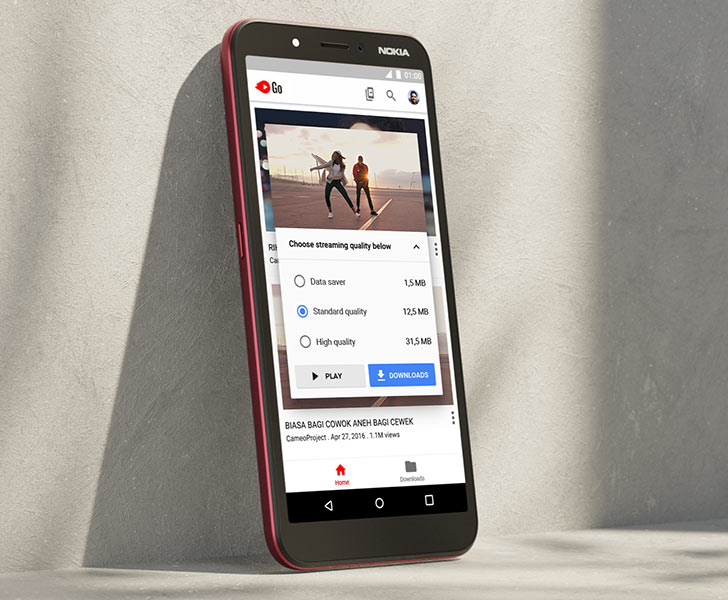 You’re looking at the same 5MP front and back camera combination on the new Nokia C1 Plus, a GB of memory, and 16GB of expandable storage. The 2500 mAh battery is still removable (incredibly rare to find in a 2020 smartphone). 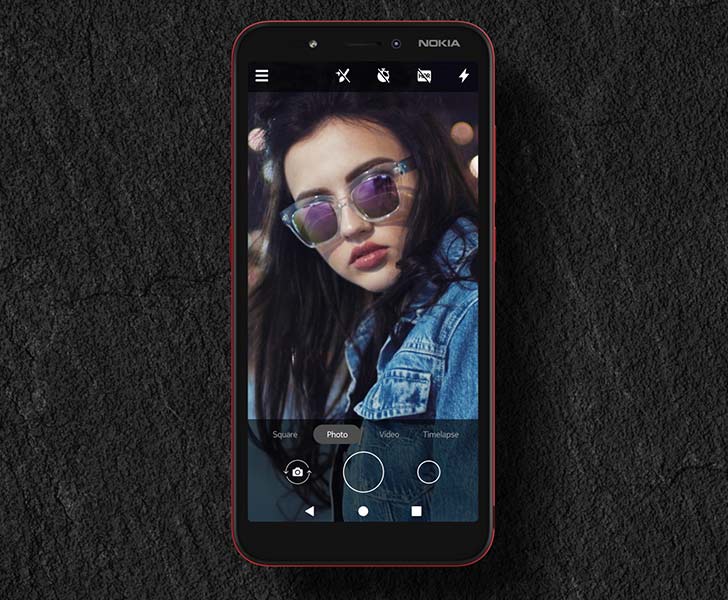 So what makes this model this Nokia C1 the ‘Plus’ version? It’s the chipset that is split into eight cores, clocked at 1.8GHz, and has 4G support. The leak doesn’t note it, but Google has been porting their Pixel camera magic over to budget Nokia phones.

We won’t be surprised to see the C1 Plus get a Camera Go app of its own. So even with the same optics, Google’s software should make for much better camera performance. Also, instead of Red and Black color options, the new phone comes in Red and Blue.