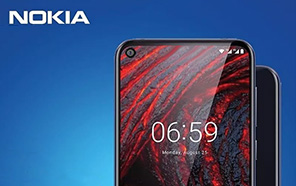 In 2018, Nokia's smartphones had massive notches and at the same time a terribly large chin at the bottom. And that did not look either competitive or attractive at all but evidently, HMD Global has finally awakened and has decided to go on equal terms with the rivals.

Yesterday we shared a piece of news on the early renders of Nokia 8.1 Plus with you, which in my opinion will be the most beautiful Nokia smartphone after a long time. At the same time If Nokia 6.2 does not debut earlier, it will also be the first model to offer a hole in the screen. Good riddance so-called Notch. 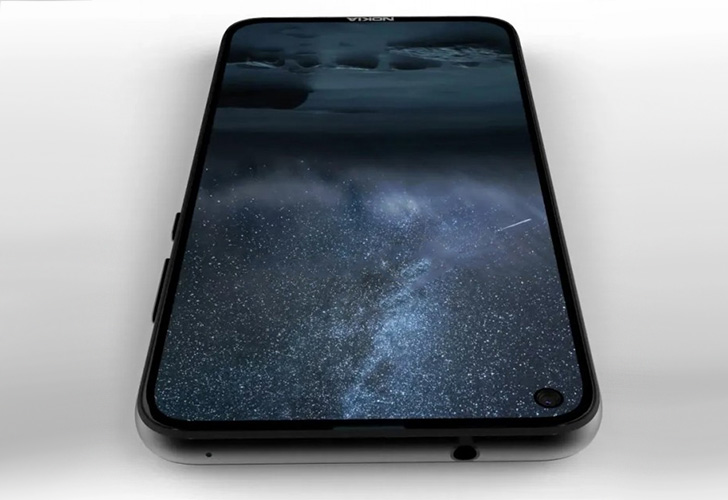 Upcoming Nokia 6.2 is expected to debut at the end of January or at the latest in February 2019, so its pretty soon. Just a thought though if HMD Global will present  Nokia 8.1 Plus before the Nokia 6.2, or just after it, as the one launched first will ultimately win the "Nokia's 1st phone with a punch hole" Title.

At the heart of the device will be a Qualcomm Snapdragon 632 processor produced using a 14-nm process with the support of 4 or 6 GB of RAM. The volume of the internal storage could not be found out - presumably, it will be 64 GB. As part of the Android One program, the device will run on the latest stock Android 9.0 Pie. 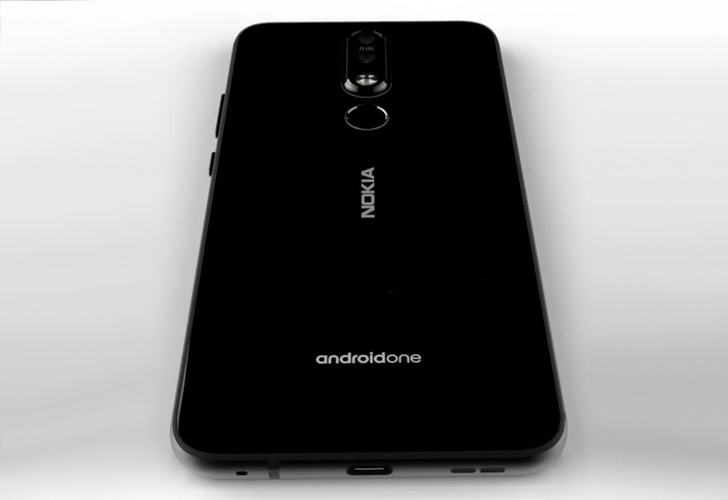 The source also reveals that the 6.2 by Nokia will be equipped with a 16-megapixels dual Rear camera setup, Powered by ZEISS optics. The smartphone also supports OZO Audio technology, ensuring a better sound quality.

According to the insider, Nokia 6.2 will be introduced in late January or early February. The smartphone will go on sale in China first and then around the world including, India, Pakistan, and European countries. The estimated price of Nokia 6.2 in the basic configuration will be about $ 185 which roughly makes some 37,000 PKR in Pakistan after the conversion & adding the bulky Taxes.