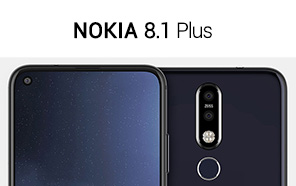 Meet Nokia 8.1 Plus - Nokia's first phone with a punch-hole display

A reliable Tech insider OnLeaks have published some render images and video on Twitter, highlighting the three-dimensional design of the upcoming Nokia smartphone. 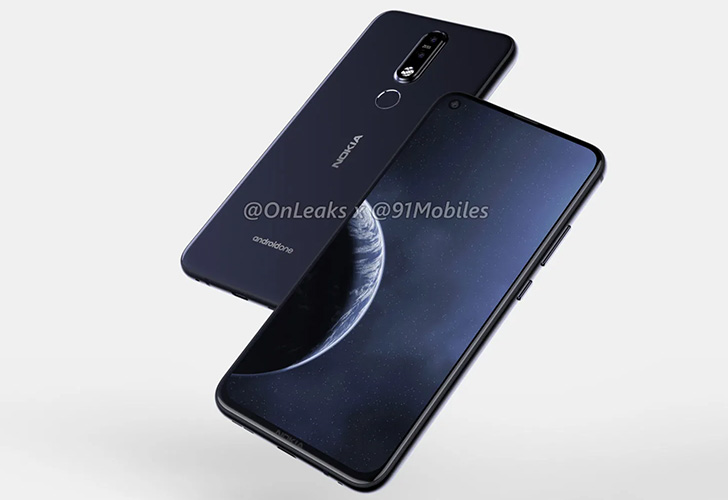 The source claims that the smartphone will be released as Nokia 8.1 Plus. It will receive an end to end 6.22-inch Full-view display with minimal bezels, Full HD+ resolution and a punch hole for the In-Display selfie camera. 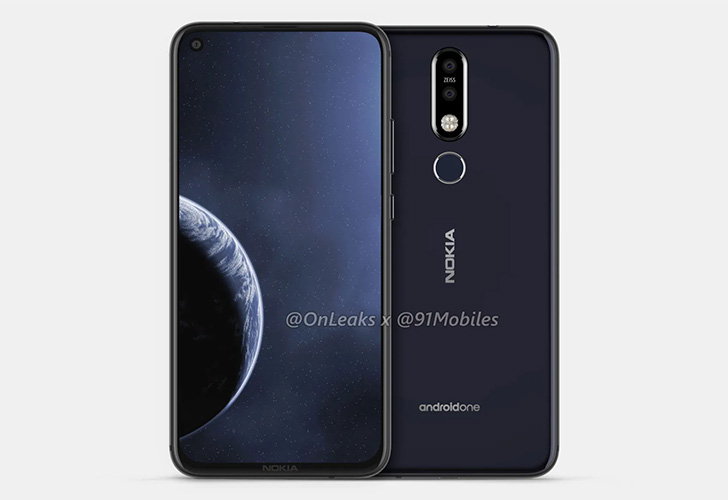 Measuring just 156.9 x 76.2 x 7.9 mm, Nokia 8.1 Plus would still retain the 3.5mm audio jack on the top while the volume up and down key cluster is on the left. On the bottom edge, the device has a USB Type-C connector, speaker grille, and microphone. 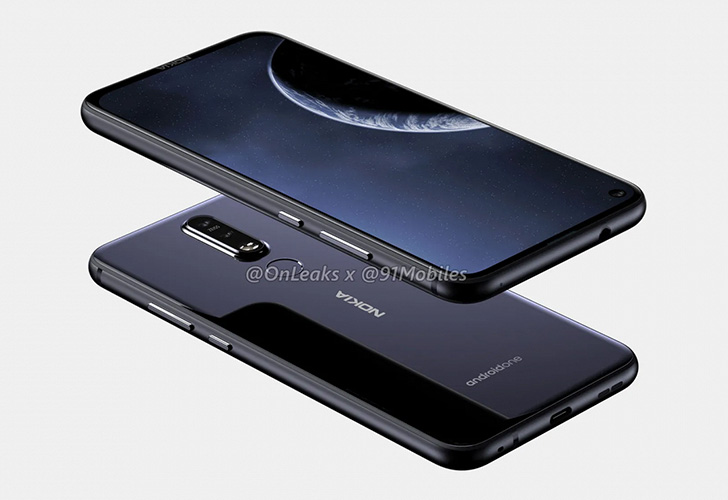 The smartphone will be released under the Android One banner and will run on Android 9.0 Pie, straight out of the box. Unfortunately, the Price and release dates of Nokia 8.1 Plus are still unknown.