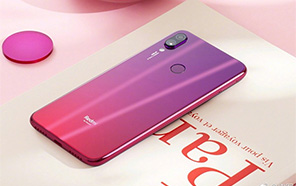 As you may already know, Xiaomi has decided to separate the Redmi into a new sub-brand. After its break-up from the parent brand, Redmi will launch its First smartphone on 10th of January. 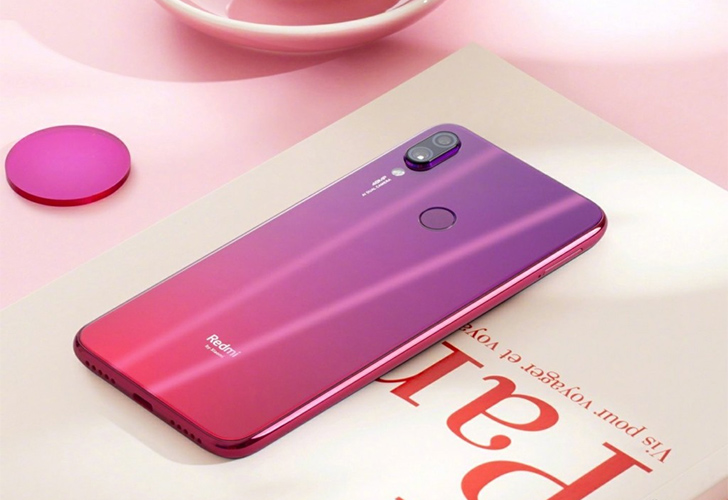 The founder of Xiaomi, Lei Jun, has recently shared some images of the upcoming Redmi 7 on the famous Chinese Social media platform Weibo. The images revealed the design of the phone for the very first time, as there were no image leaks before. 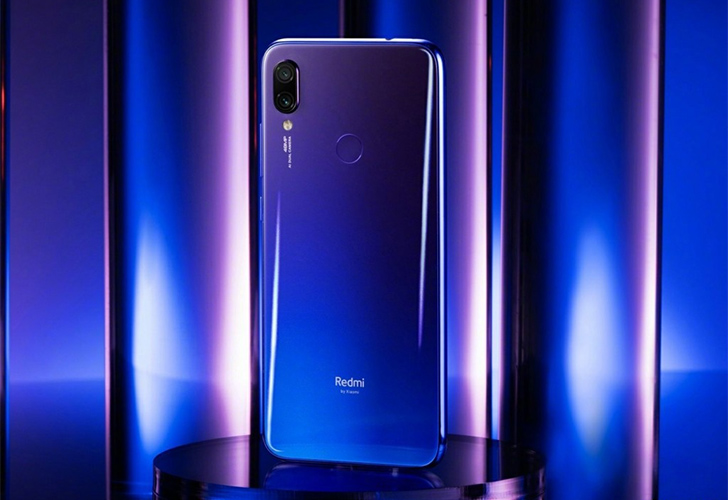 Various Images in the post revealed that Redmi 7 will come with 3 different color options, including a black and two gradient colors. The new Redmi 7 will have a 2.5D Glass not only on the front but also on the back which would make it a lot more durable. Dual Rear camera setup is aligned vertically on the back and there's a strong chance of it getting a 48 Megapixel Sony sensor as the main shooter on the back. 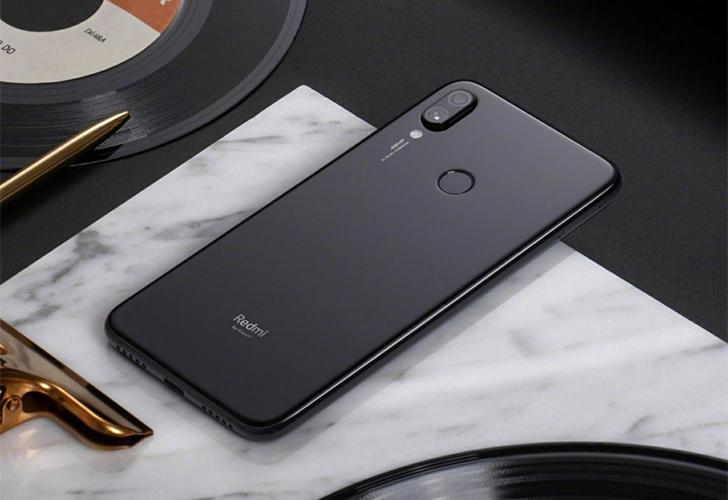 In addition, Redmi 7 also has a fingerprint sensor on the back and may also be equipped with a USB Type-C connector. According to the previous rumors, the phone will have a 6.3-inch display and will pack a 4000mAh capacity battery.