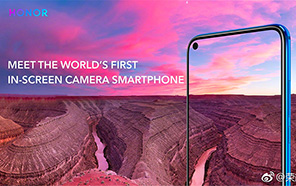 Honor is ready to announce the high-end View 20 smartphone. While the official global launch is all set for 22nd January 2019 in Paris, the manufacturer has officially revealed some details about this device in advance. Among other things, an in-Display selfie camera and a rear camera equipped with the 48-megapixel sensor are the key highlights. 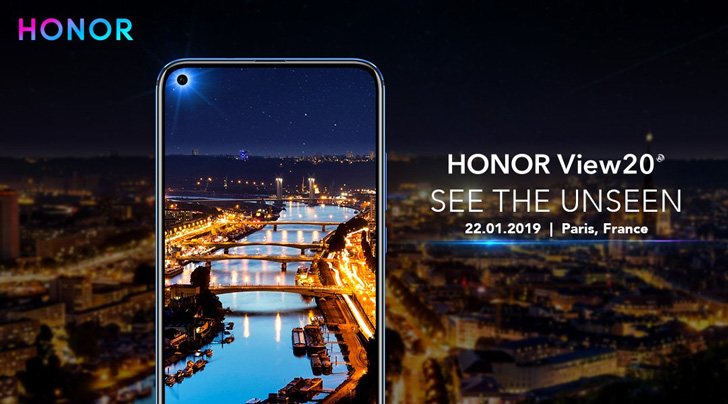 The sensor used in the main rear camera is no other than the Sony IMX586 while the front selfie camera is hidden inside a small hole at the upper left corner of the display. The smartphone packs a Kirin 980 processor under the hood and like other Honor devices, it'll also implement the GPU Turbo technology to optimise the overall performance of hardware while gaming.

As far as the main camera is concerned, the smartphone will not crack out gigantic raw photos with a large 48MP sensor but its mainly there to work in accordance with the AI to capture more light or the details, depending on the scenario, just like the latest Huawei flagships. 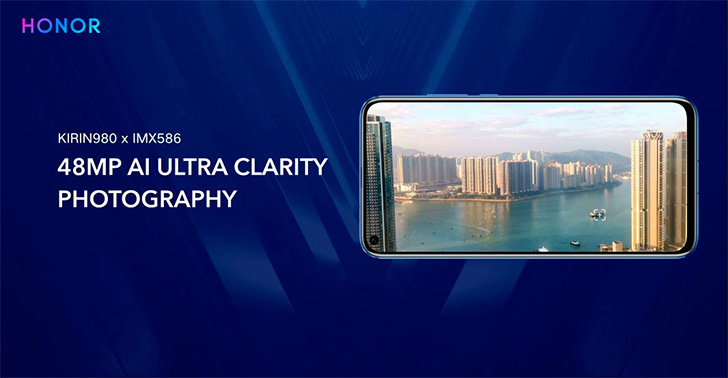 Honor also claimed the photo result of View 20 to be nearer to a DSLRs, something that every manufacturer has been babbling about their new flagships for years now and has a very little to do with reality. Nevertheless, Honor View 20 camera certainly does pack a punch that can impress its users.

Even Xiaomi is said to be working on a 48 megapixels sensor smartphone. And in that case, it will also be the Sony IMX586. So apparently, Honor wants to be there a little faster. While the global launch of the Honor View 20 is scheduled for January 22, next year, the smartphone will debut in China as the HONOR V20 much earlier on 26th of December, 2018.