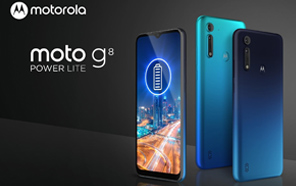 Meet the Motorola G8 Power Lite; Has a 5,000 mAh battery and a Triple Camera

Although the Lenovo-owned Motorola doesn’t have the share it once did in the smartphone market, it’s far from faded into obscurity. Case in point, the freshly-minted Moto G8 Power Lite that went official a day before yesterday. 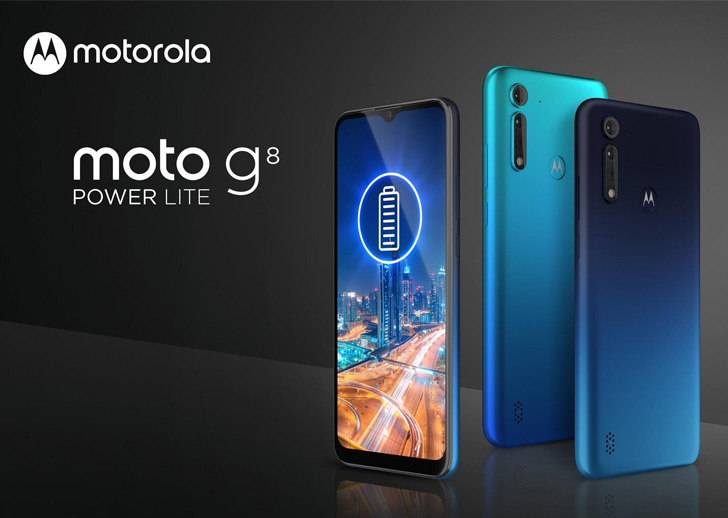 The Moto G8 Lite is the sequel to the Moto G8 Power that was introduced in February this year. This pocket-friendly edition features a ‘Max Vision’ LCD panel that produces an HD+ resolution and a 20:9 aspect ratio. A notch housing for the front camera extends into the display. The build is splash resistant, is 9.2mm thick, and weighs 200g (so you’re looking at a chunky profile). 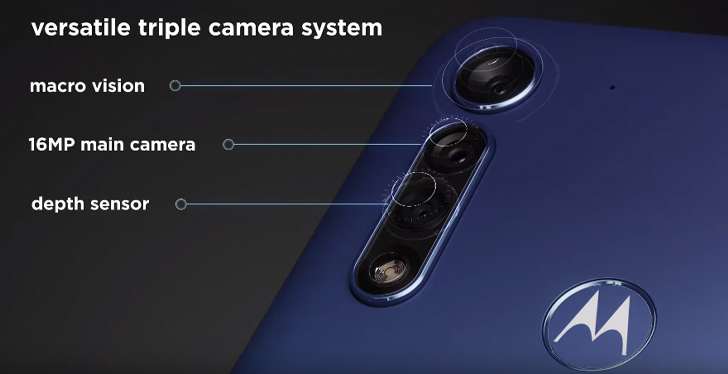 There’s a triple-camera on the back, with a 16MP primary sensor, a 2MP macro camera, and a 2MP depth-assist module. The three lenses occupy two different housings. A capacitive fingerprint scanner, positioned in the middle, flanks the setup. It has Motorola’s logo printed on it. The rear shell comes in Royal Blue in Artic Blue colors. 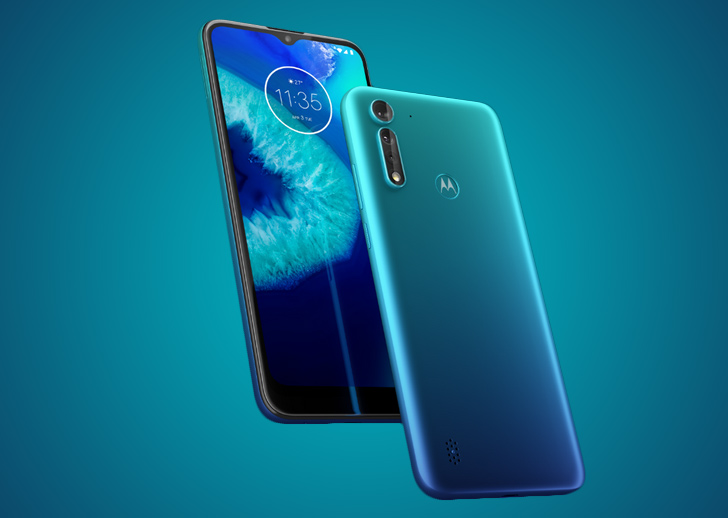 As the moniker ‘Power’ gives away, the phone is built with a focus on performance – the battery performance in particular. Although there’s no support for fast charging, the battery capacity is rated 5,000 mAh. Motorola claims that you can get 48 hours of moderate usage out of this device. A MediaTek Helio P35 runs the phone, and it is rounded off by 4GB of RAM and 64GB of native storage – expandable with a microSD card.

The internals are typical of a budget-minded 2020 model, but the hardware runs on a previous-gen Android Pie (9.0). And since Motorola doesn’t have an excellent record of rolling out Android updates, it’s doubtful if the OS will be upgradable to Android 10. The phone starts from $183 (~ 30,500PKR) and is scheduled to hit Mexican and German markets soon.