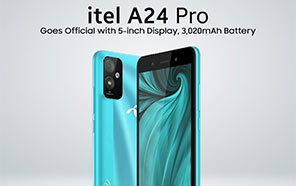 While it is a lesser-known brand, there are many advantages to buying a smartphone from Itel, including the low prices. Its portfolio mainly covers entry and sub-entry-level phones. They've launched a new mobile dubbed "itel A24 Pro," and it's unbelievably cheap. 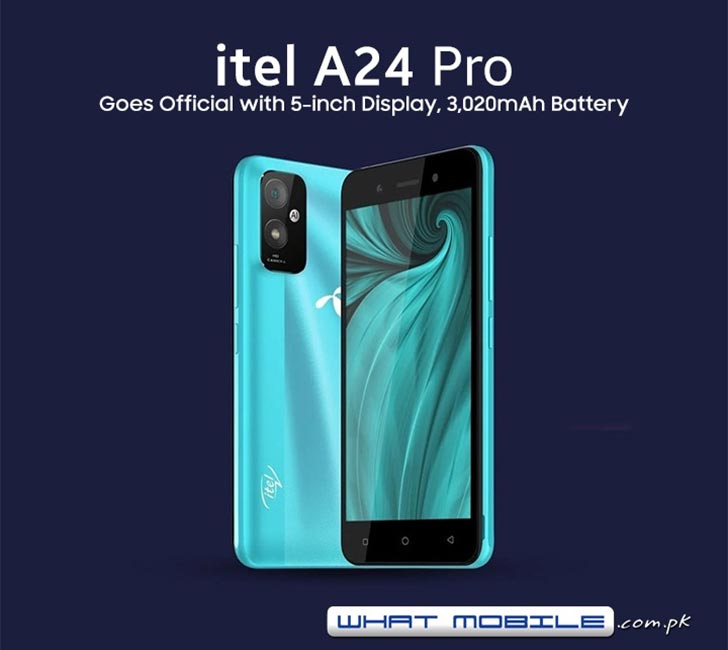 We'll discuss the phone's pricing in a minute. Let's take a look at its features first. Itel A24 Pro is part modern and part antique. On the software front, it boasts up-to-date features; in terms of hardware and looks, it is a vintage device with a chunky forehead and chin. Typical to routine, the new itel mobile will likely arrive in Pakistan. Here's its detailed spec sheet.

Built from polycarbonate plastic, its back panel holds a rectangular camera island with two silos housing a single primary sensor at 2MP and an LED flash. For selfies and its face-detecting biometric ID, it uses a 0.3MP camera up front. 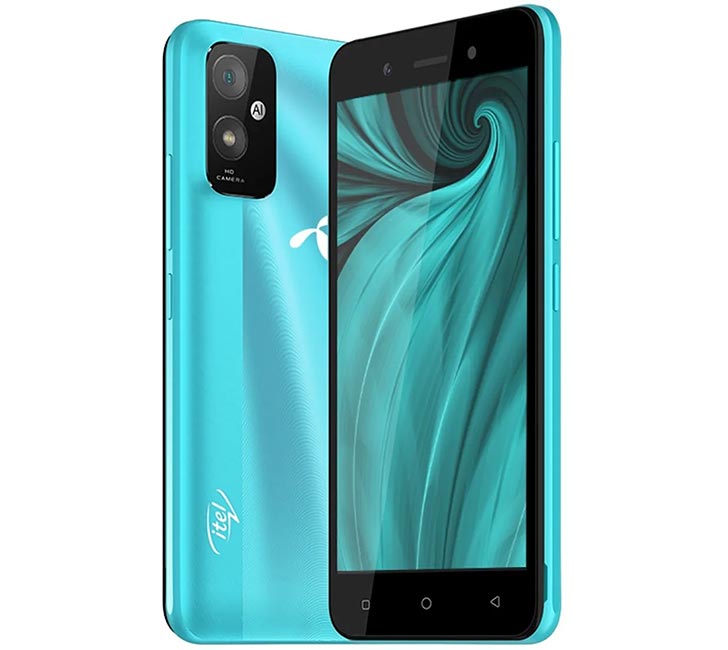 A24 Pro is an all-out vintage phone when it comes to its display. Fat black bars on its top and bottom reminisce the smartphones from 2015. iTel new A model has bottom-mounted navigation buttons and an earpiece on top of the screen. 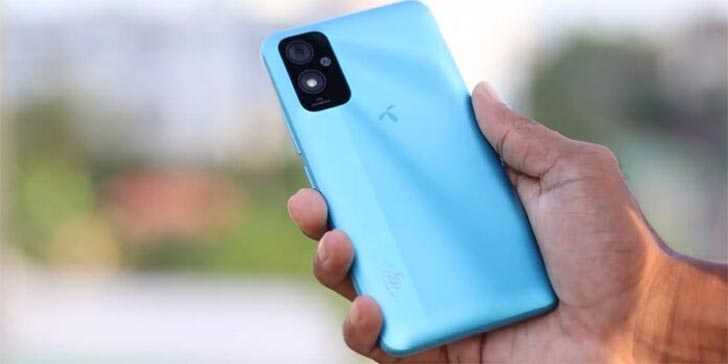 A24 Pro is a compact device, so the screen is only 5 inches and has a resolution of 850 x 480 pixels. It boots up to the lightest Android 12 edition, "Go," powered by Unisoc SC9832E quad-core chipset with a max 1.4GHz frequency.

Under its shell lies a 3,020mAh cell that enables charging via a micro USB port. A24 Pro's RAM is undisclosed. There's 32GB storage, which is surprising for the phone's price. Shipping in a solo Green colorway, the itel A24 Pro costs ~57 USD or ~PKR 13,000. Its predecessor, A23 Pro is also currently available in Pakistan. itel mobile A23 Pro price in Pakistan is Rs 14,499.