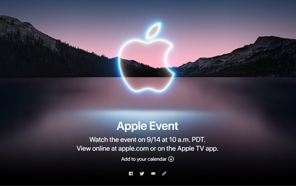 iPhone 13 Series is Debuting on September 14, Official Invites for the Event Are Out

Just as the rumor mill had predicted, Apple is unveiling the new line of iPhones in the second week of August. The official invites have already been sent out. And the launch timeline was also published on the Apple landing webpage. 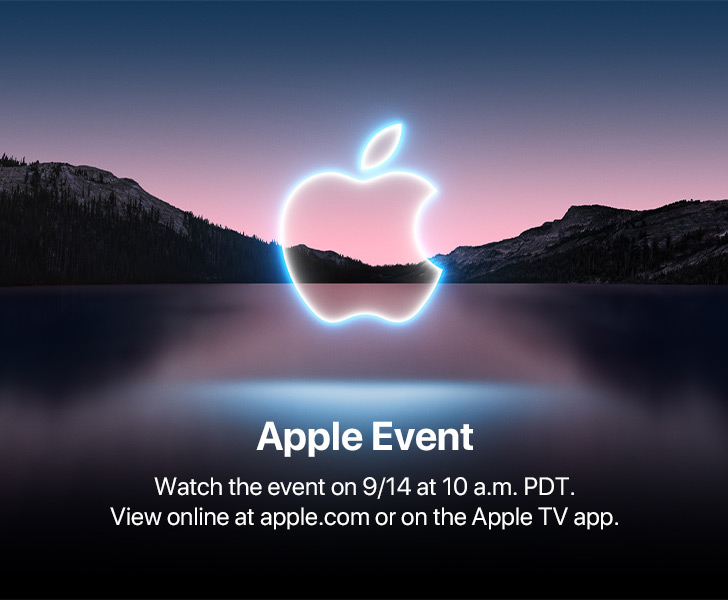 Once again, the launch event will be a virtual live stream owing to pandemic restrictions. It’s slated for Tuesday, September 14. You can catch the event at 10:00 pm on Apple’s social media pages or their official website.

The annual upgrade cycle of Apple’s A-series silicon continues. This year, the iPhone 13 is debuting with the A15 chip. Like the last-gen iPhone 12, the new iPhone 13 line will be offered in four editions — iPhone 13, iPhone 13 Mini, iPhone 13 Pro, and iPhone 13 Pro Max.

Poor battery life was a major issue across the board for the iPhone 12, especially the iPhone 12 Mini. Even in low-power mode, it loses 15% of charge every hour. But the iPhone 13 resolves battery drain with bigger batteries and faster charging.

The ProMotion 120Hz feature is finally coming to the iPhone series too. Both Pro models use low-powered LTPO panels to extend battery life and dynamically adjust the refresh rate. Not much has changed in the way of design, except for a few tweaks. Rumor has it we’re looking at a notch that’s 25% smaller and even bigger camera islands. Other than the iPhone 13, Apple is reportedly unveiling the Watch Series 7, new iPad models, and AirPods 3 at the event too. The pricing for the iPhone 13 should track with the iPhone 12.