The early leaks for Apple's next generation of iPhones keep popping up now and then, even though the launch is slated for no earlier than September 2021. The latest of these leaks concerns the iPhone 13 Mini and its design. 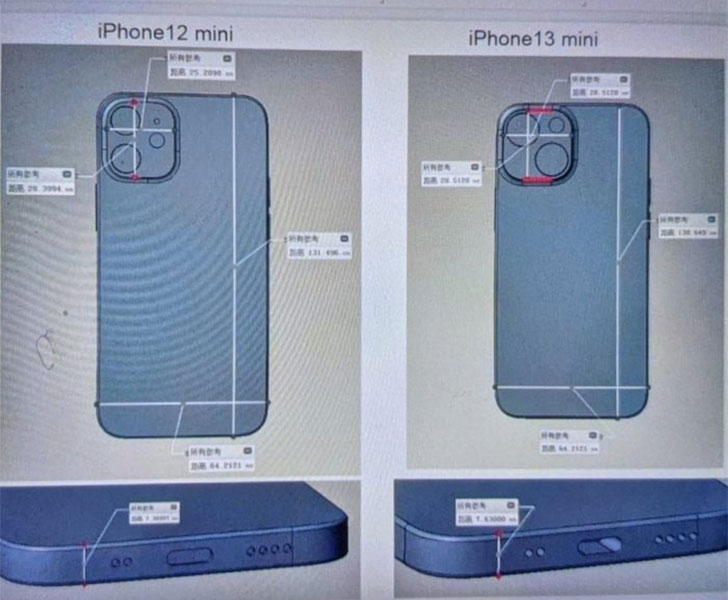 Last year, Apple announced a new 5.4” iPhone 12 as the Mini edition for people who prefer a compact and pocketable form factor. But the iPhone 12 Mini sold poorly to the point where Apple had to cut back its production by a whopping 70%. It only made up 5% of the total iPhone 12 sales in the first month. You can point to the phone’s weak battery life for its disappointing performance.

Despite the lukewarm response, Apple seems committed to the tiny form factor, at least for one more year. The analyst Ming-Chi Kuo says that the iPhone Mini will be killed off after 2022. That means the smallest iPhone 14 would be a 6.1” model. 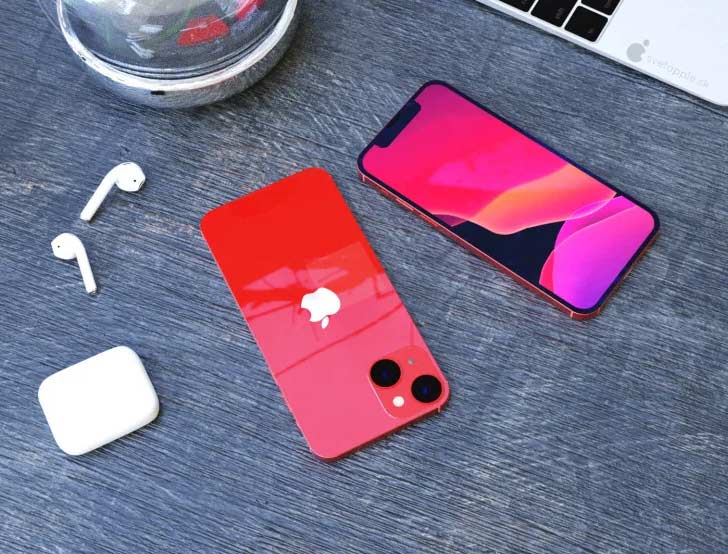 The iPhone 13 Mini was seen in a screengrab featuring its CAD models. Based on these schematics, Svet Apple published several high-quality product renders of the same. 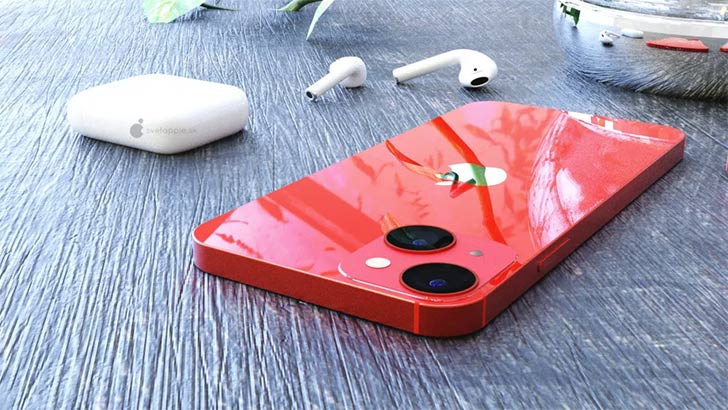 As is typical of Apple, the design changes made for the next generation are exceptionally minimal. We’re still looking at a dual-camera inside a squarish housing, but one of the cameras has been moved to line up vertically with the top lens.

The infamous notch is still there except, as the rumor mill predicts every year like clockwork, it’s smaller now. The iPhone 12 Mini and 13 Mini reportedly have identical dimensions, and the notch is 30% smaller leaving more room for the screen.