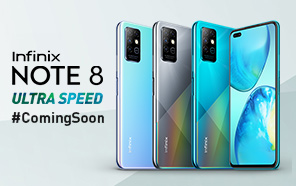 Infinix hasn’t announced a launch date, but the company has been teasing the arrival of Infinix Note 8 on its social media. WhatMobile has also learned that it'll be accompanied by the cheaper Infinix Note 8i. We’re gonna take a look at it, and how the more feature-rich Infinix Zero 8i outperforms it. 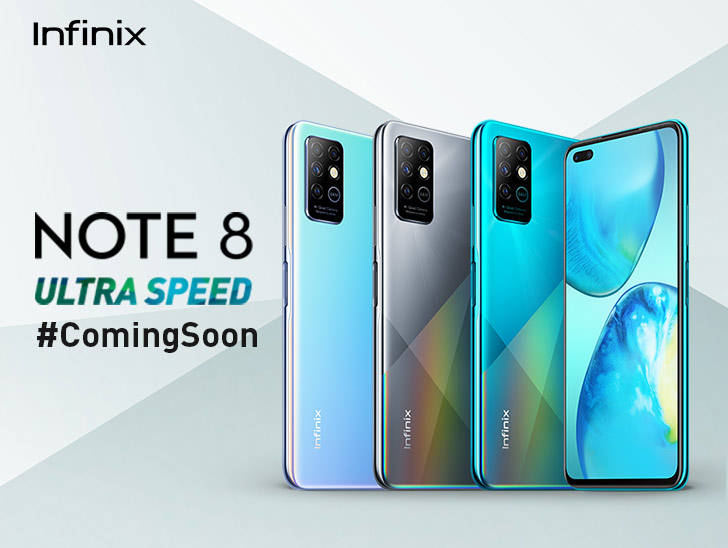 Budget smartphone displays are getting bigger every year. Infinix Note 7 came out in July this year with a gigantic 6.95” screen and it’s successor, Infinix Note 8, followed suit with an identical display. It’s also a 720P 6.95” LCD, but with a wider hole-punch.

The extra space doesn’t house a wide-angle lens but a ‘portrait’ camera that serves for aesthetics (pad the camera count) more than it does optics. The tall 20.5:9 aspect ratio that fills the display isn’t optimized for single-handed use. The similarly-priced Infinix Zero 8i has the same screen dimensions, but a full HD+ resolution and a 90Hz screen. 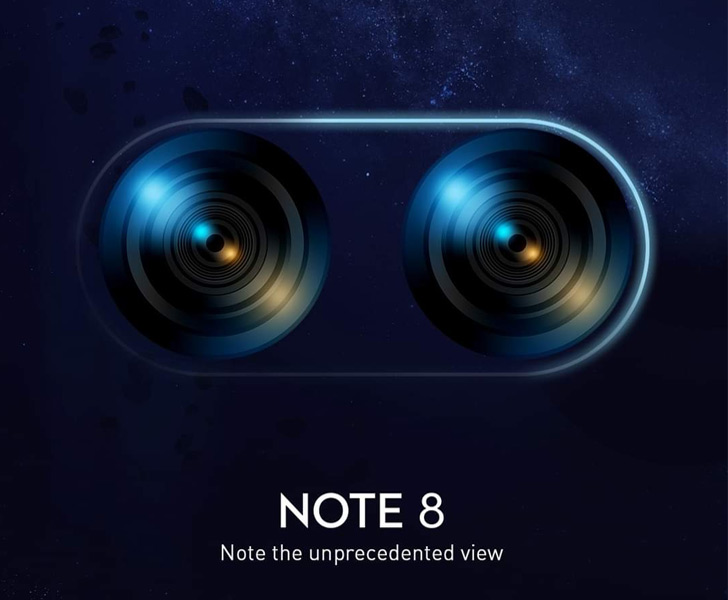 We have a boxy camera plate on the back of Infinix Note 8 that juts out with four cameras and an LED flash inside. The primary camera is 64MP, joined by another portrait camera, a macro, and a space-filler AI lens. No wide-angle lens to be seen here, even though the Zero 8i has one. Even its competitors, from realme and Xiaomi, typically have 8MP ultra-wide cameras. The selfie camera is 16MP. Infinix Note 8’s software onboard allows for AI-powered eye-tracking AF, electronic image stabilization, slo-mo, and portrait modes. 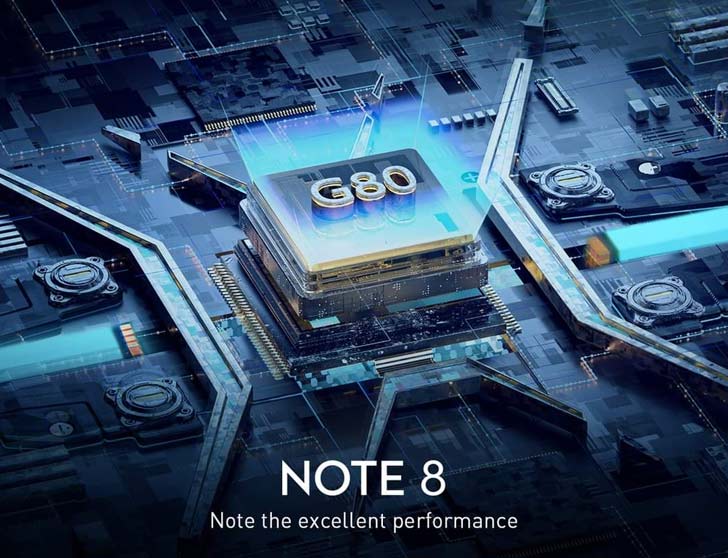 The previous Infinix Note ran on the MediaTek Helio G70, but the Note 8 has the newer and faster Helio G80 (it’s still a year old though). 128GB of storage and 8GB of memory round off this chipset. The 5200 mAh battery supports up to 18W fast charging. And Infinix’s XOS 7.1 powers this hardware.

The Infinix Note 8 does stand out with its dual stereo speakers and DTS Audio support. The fingerprint scanner is merged with the power button. Plus, the plastic back has Infinix’s familiar gem-cut look available cyan, blue, and charcoal. WhatMobile expects the phone to start from Rs. 33,999.