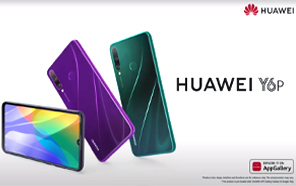 Following a handful of leaks, the Huawei Y6p and Huawei Y5p duo has now gone official, in addition to an entry-level tablet, the Huawei MatePad T8. The smartphone duo powered by MediaTek P22 chipsets is up for pre-order in Romania, and chances are, it may also end up reaching Pakistan soon.

Per the official listing, the Huawei Y6p features a 6.3-inch panel that produces an HD+ resolution and a notch that extends into it. Flip it over to meet its triple-camera in a vertical housing and the rear-mounted fingerprint scanner that rests in its middle. The back-facing panel comes in black, deep green, and purple shades. 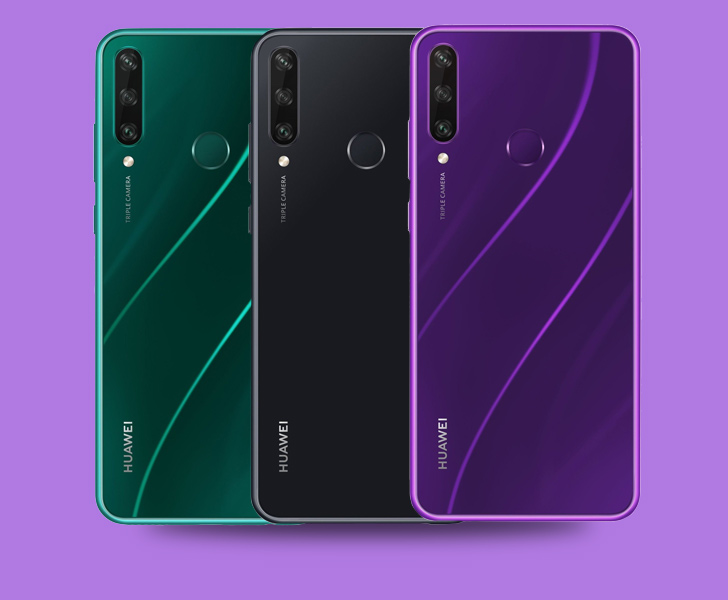 The triple-camera includes a 13MP primary camera, a 5MP ultra-wide unit, and a 2MP depth-assist sensor. The selfie shooter has an 8MP sensor behind it. 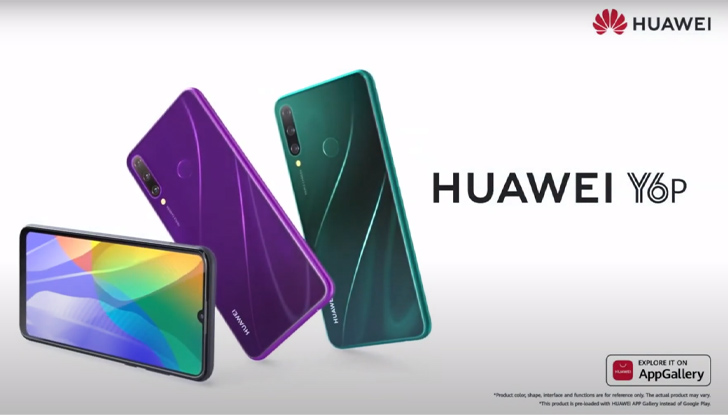 As touched on above, a MediaTek P22 chip handles processing, coupled with 64GB of expandable native storage and 3GB of RAM. A 5,000 mAh battery and Huawei’s EMUI 10.1 power the internals.

The All-new Huawei Y6p is an entry-level handset priced accordingly. Huawei latest model will set customers back €165 or about 28,000 Pakistani rupees.

The MatePad T8 has an 8” LCD panel that produces a 1280x800 resolution. The design, again, is bezel heavy. And the top bezel embeds a 2MP selfie camera; The single camera on the back has a 5MP lens. 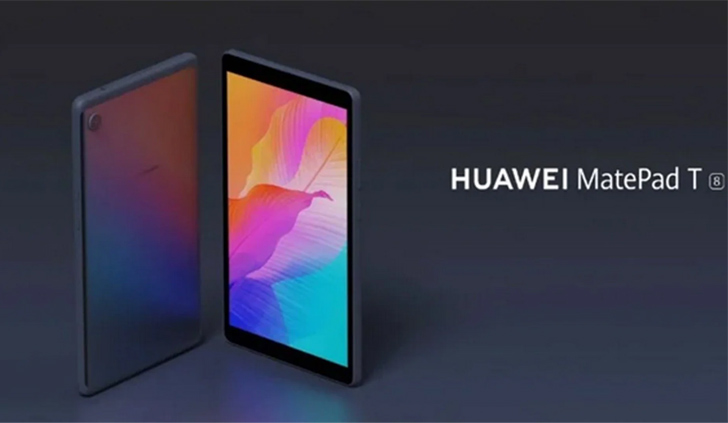 The rebranded Honor 9S joins Huawei’s budget portfolio as the Huawei Y5p. It has a previous-gen fat bezel design, with its 5.45” display and a short 18:9 aspect ratio. You get a single camera on the back, housed inside a squircle bump designed to look like a dual-camera. The rear camera is an 8MP lens, while the selfie camera uses a 5MP module. 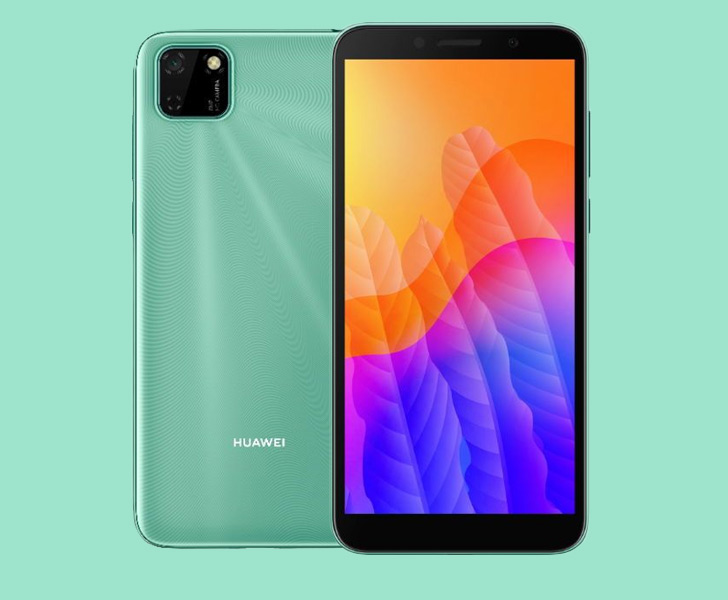 It carries over the processor from Huawei Y6p, but bumps the RAM and storage down to 2GB and 32GB, respectively.  The phone runs on a 3,020 mAh battery and the Android-10-based EMUI 10.1.

The launch details for other markets, including Pakistan, have yet to reveal themselves. Available in black, blue, and mint shades, the Huawei Y5p is retailing for €125 (21,500 PKR, without taxes).