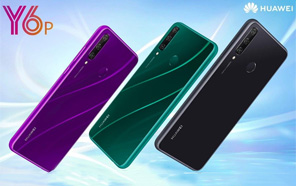 A promo video for the upcoming Huawei Y6p, showcasing its design and camera has been spotted online. On May 4, early mockups for the Y6p were leaked, alongside the renders for Huawei Y5p. Following which, Huawei Cambodia has also published a promo for Y6p on their Facebook page, pointing at a debut scheduled for the Cambodian market soon. 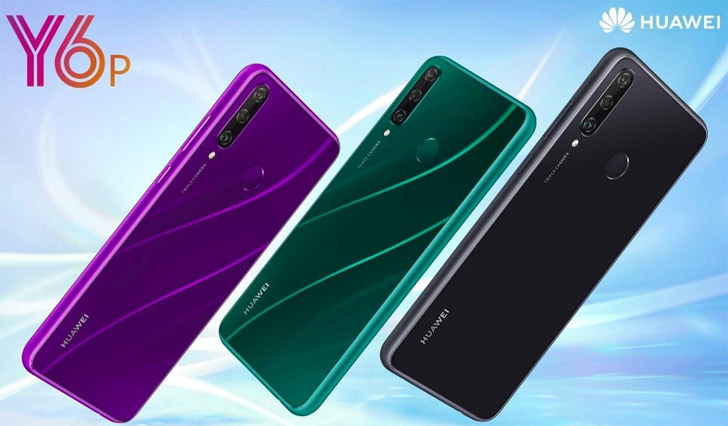 The Huawei Y6p is the sequel to 2019’s Huawei Y6 and Y6s – meaning, we can expect a hardware and software upgrade with this iteration. And Huawei has delivered, apparently. The phone leaker @Sudhanshu1414 shared the alleged renders and specifications for Huawei Y6p.

On the front, the display is an LCD panel that stretches 6.3 inches across and produces an HD+ resolution. A drop notch extends into the screen, surrounded by hefty bezels.

The rear shell has soft roundings, a triple-camera, and a capacitive fingerprint reader. It comes in Emerald Green, Phantom Purple, and Midnight Black colors, embedded in a subtle ‘swirling streaks’ pattern. The notch has an 8MP front camera inside it, and the rear shell features a 13MP + 5MP (ultrawide) + 2MP (depth sensor) combo, stacked vertically. The build weighs 185g and is 9.04mm thick. 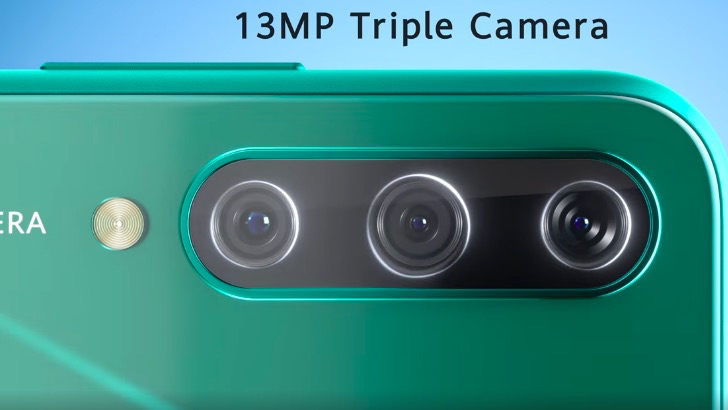 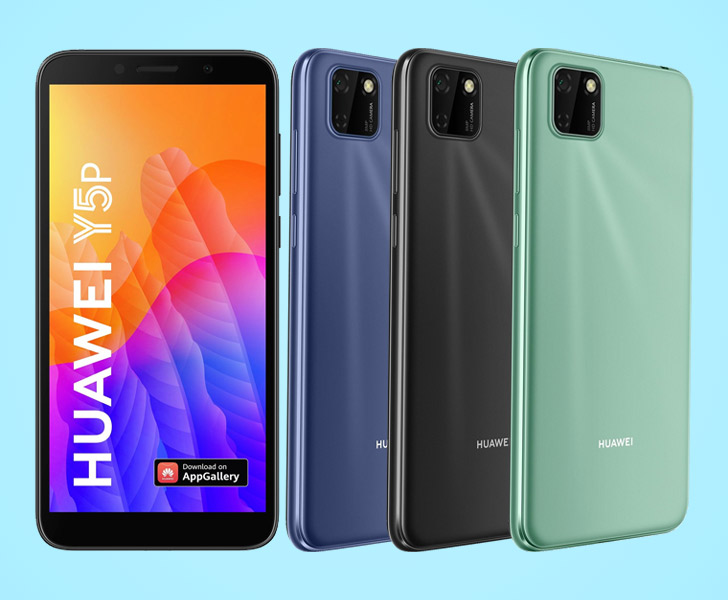 In related news, the Huawei Y5p is simply a rehashed Honor 9S. You get a bezel-heavy design from two or three generations ago. It has a 5.45-inch LCD display, a 5MP on the front, and an 8MP camera on the back.

You can pick from purple, sea-green, and black shades. Under its hood, it borrows its P22 processor from the Y6p, paired with a 2GB/32GB combo. Huawei has yet to announce a release schedule for the models, as well as the markets it’ll arrive in after Cambodia.