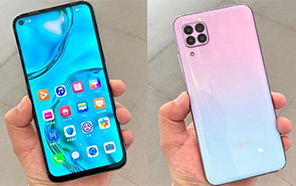 Launched in China back in December 2019, the Huawei Nova 6 SE is being reintroduced in European markets as the Huawei P40 Lite. This rebranding makes this latest iteration, the fourth proud member of the yet-to-be-released Huawei P40 lineup. Because of Huawei’s naming antics, the P40 Lite has technically been launched roughly a full month ahead of P40, Huawei P40 Pro, and P40 Premium Edition. 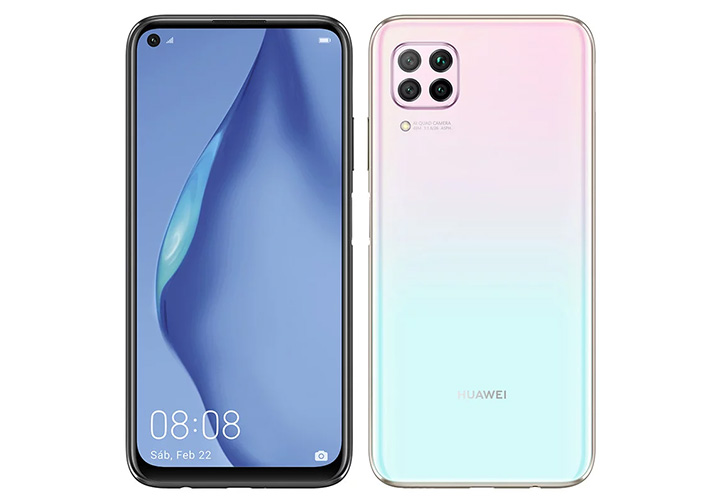 Huawei P40 Lite is targeted at the mid-range market and is powered by a Kirin 810 chipset, paired with 6 GB of RAM. There is only one storage option, but the 128 GB onboard ROM can be expanded up to 256 GB. The hardware runs on the latest EMUI 10, which in turn, is based on Android 10.

A caveat, though, because of the U.S. trade ban, the P40 Lite doesn’t ship with Google’s Mobile Services. In simpler terms, you’ll have to sideload critical apps manually using files downloaded from the internet -- something Google has recently warned Huawei users against since it poses a huge security risk. 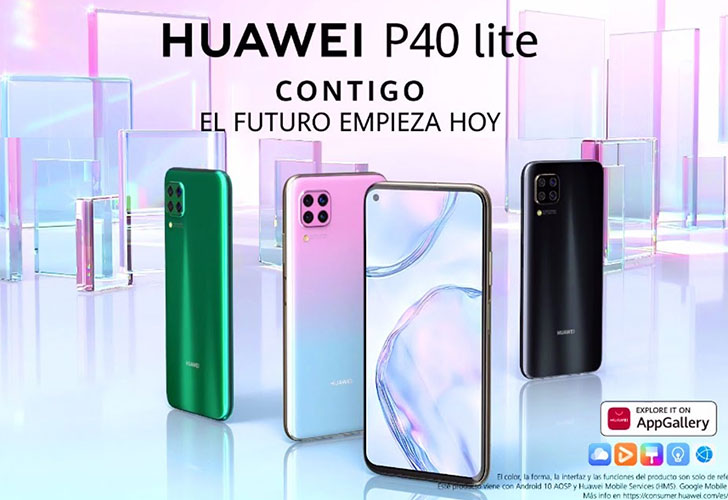 As is customary with Huawei, the camera design is inspired by a popular brand. In this case, by the latest iPhone 11’s squircle camera bump. The only key difference in Huawei’s interpretation is the addition of a fourth lens. You’re looking at a 48-megapixel main shooter, an 8-megapixel ultrawide sensor, and a pair of 2-megapixel depth and macro cameras at affordable Huawei prices. 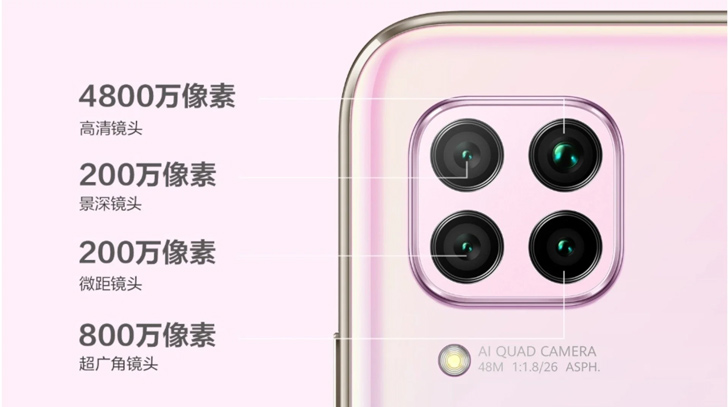 Out front, an IPS LCD panel stretches across 6.4 inches diagonally, embedding a punch-hole module to maximize screen real estate. While chin has a bit of weight to it, the build still delivers a surprising 90.6% screen-to-body ratio and an FHD+ resolution. There’s a side-mounted thumbprint reader on the spine of P40 Lite, that also doubles as a power button.

The hardware draws power from a 4,200mAh cell with support for 40W SuperCharge tech that can power up your device from 0 percent to 70 percent in just 30 minutes. The P40 Lite is available in Midnight Black, Sakura Pink, and Crush Green editions and retailing for a Huawei price tag of 299 euros or 50,000 Pakistani rupees without taxes.