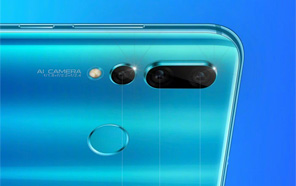 The Huawei P30 Lite is the upcoming Chinese mid-ranger that has already been subjected to numerous leaks. Recently, A Huawei smartphone with the model number MAR-AL00 was approved by the Chinese authority 3C. The model number actually belongs to the P30 Lite's Chinese variant which will be launched in China as Nova 4e. 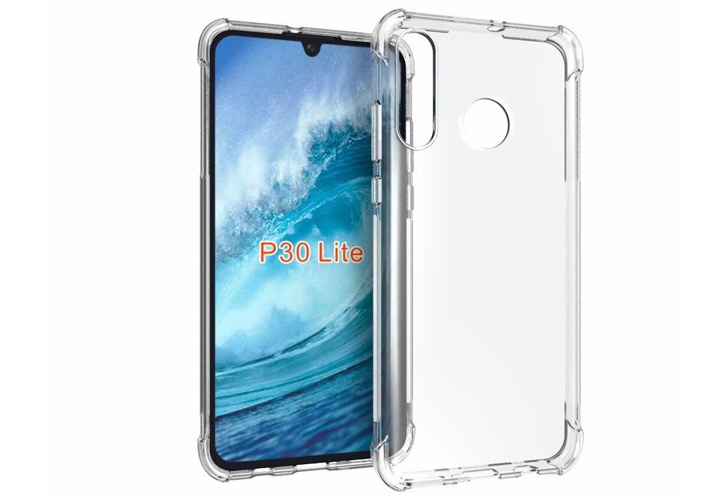 Now according to the latest leaks, the Global version of P30 lite with model number MAR-LX1M has also obtained EEC certification in Russia. The new set of leaks also suggests that Huawei is all geared up to release the P30 Lite in February. A little earlier than its more expensive siblings the P30 and P30 Pro, which should appear in late March. 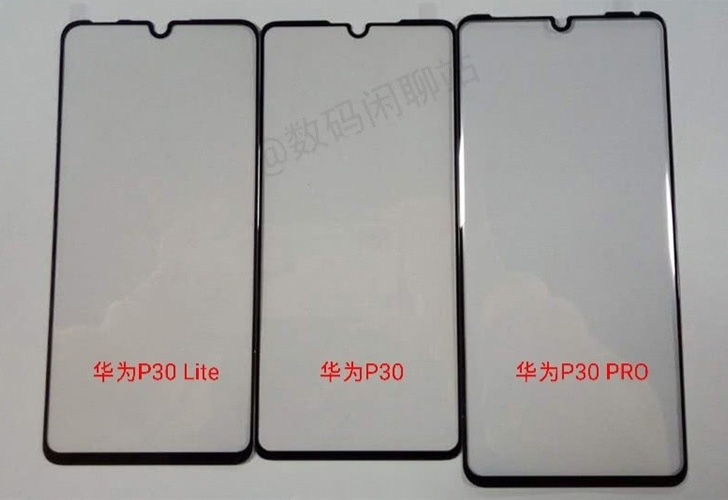 A render and partial specifications appeared on a Chinese microblogging website, according to which the Huawei P30 Lite will get a 6.0 inch IPS screen with a small teardrop notch. the IPS panel supports Full HD + resolution. Then we have a HiSilicon Kirin 710 processor, which is not a surprise. SoC will be supported by 4/6 GB of RAM and 64 gigs of internal storage.

Huawei P30 Lite is likely to get a triple camera setup at the back with a combination of 20, 16 and 2 megapixel sensors. Selfie cam megapixels are currently unknown but it'll obviously rest inside the notch that appears right above the screen. The fingerprint sensor is placed on the back and the handset will run on the latest Android 9 Pie with EMUI 9 on top. The lite version of P30 will also support fast charging and will come with an 18W charger.