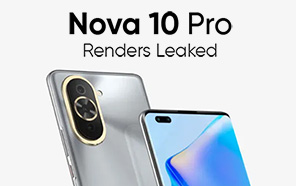 Huawei had the Nova 10 Pro in the works for quite a while now, but the details surrounding this high-end Nova smartphone were scanty, until now. Thanks to @OnLeaks, the first set of renders for the Huawei Nova 9 Pro's successor has just been leaked, showcasing the handset's design in all its glory. The design language doesn’t deviate much from the Nova 9 Series. 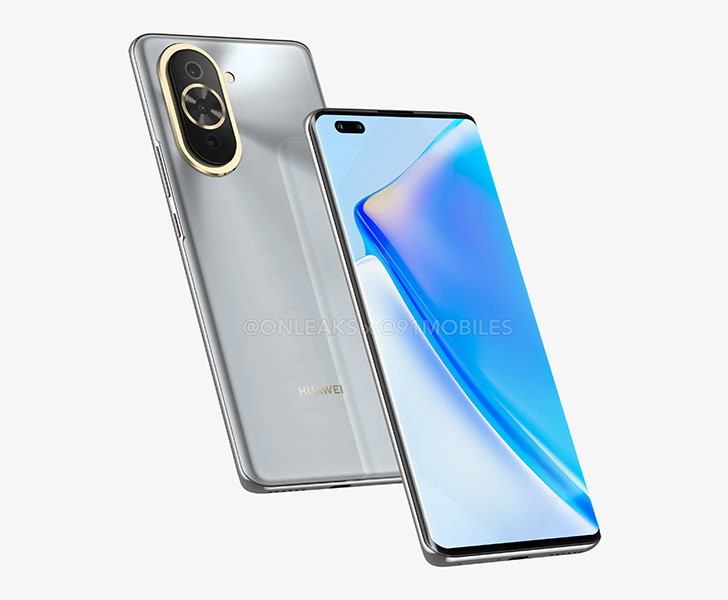 OnLeaks in collaboration with 91Mobiles has shared the Huawei Nova 10 Pro renders. According to the leaker, the smartphone is getting closer to its launch featuring an admiringly striking rear camera module. The circular ring further enhances the elegance of the back panel, highlighting the presence of the triple camera configuration.

The front of the Nova 10 Pro is composed of a 6.7-inch curved display panel that houses two selfie cameras inside a pill-shaped cutout. The smartphone is expected to arrive in silver and gold colors. 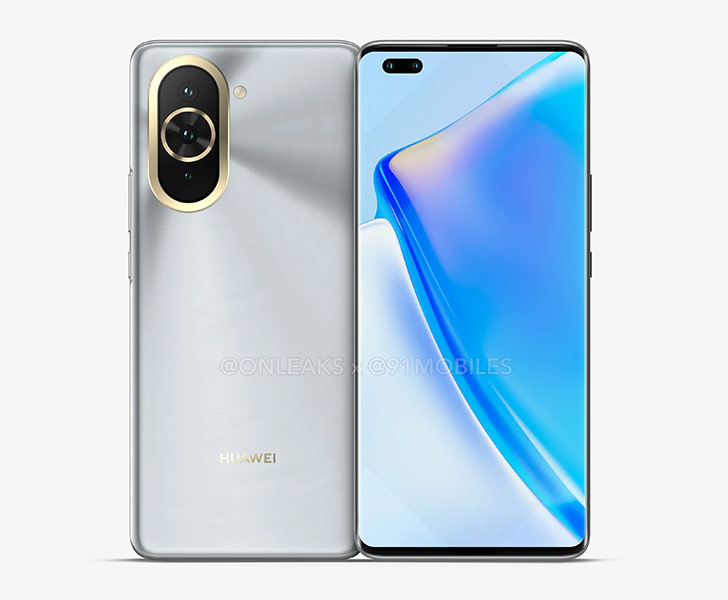 The volume and power control buttons are on the right side, while you can also spot a USB Type-C port, a microphone hole, and a speaker at the bottom along with the SIM tray. The fingerprint reader must be located underneath the display. 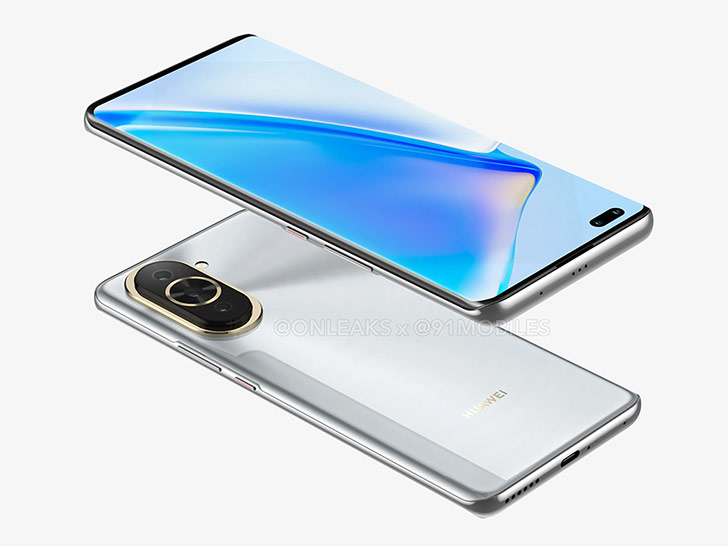 Numerous sources have reported earlier that Huawei Nova 10 Pro could arrive with a separate casing that enables the 5G connectivity on the device, something developed to evade the US sanctions.

For now, Huawei has not commented on the authenticity of the leak, but everything indicates that it should be announced during the month of July. As the Nova 9 is already available in Pakistan, (launched in May 2022) we can expect the Nova 10 series to be arriving in the local market after the global launch. 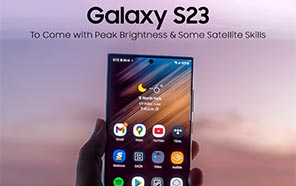 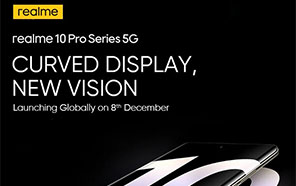 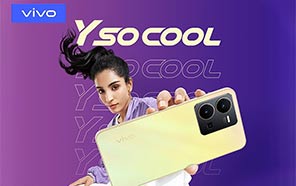 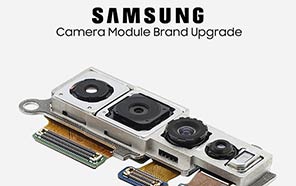