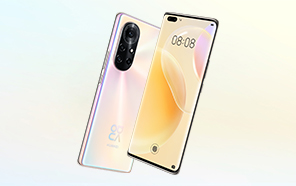 The Huawei P50 flagship series isn’t the only line of new phones that Huawei currently has in the works — the Nova 9 is also on its way. The P50 models have already been announced, but no launch date was shared at the event. In the meantime, the sequel to last year’s Nova 8 series will be released ahead of the typical launch calendar. The rumor mill gives us the features and launch details for the Huawei Nova 9 series. 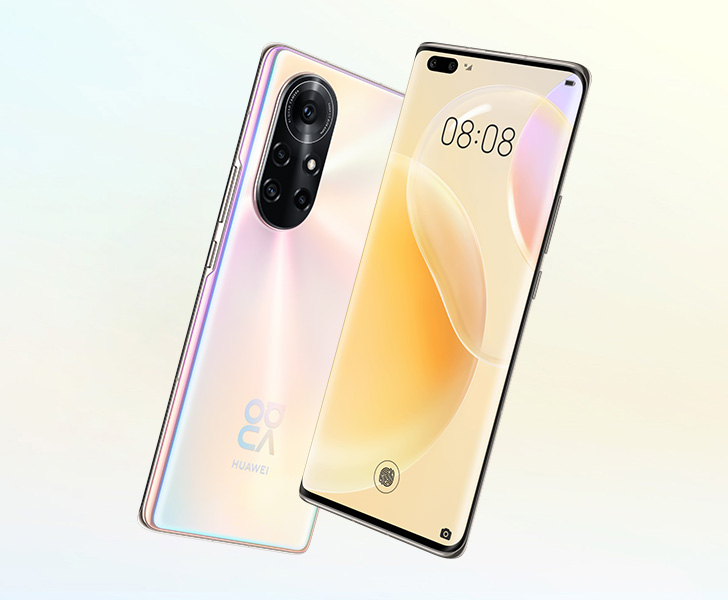 The leak comes from multiple sources based in China. As reported, the Huawei Nova 9 is coming in the Q3 of 2021 — sometime between August and October. Huawei Nova 8 debuted in December 2020, and the rollout spilled well into 2021.

It’s unclear if the Nova 9 will be available right after its announcement or if Huawei will slate it for a later date (like it did with the P50 series.) At any rate, it will be a refresh of the Nova 8 lineup. So you can expect a familiar design language and specification sheet. 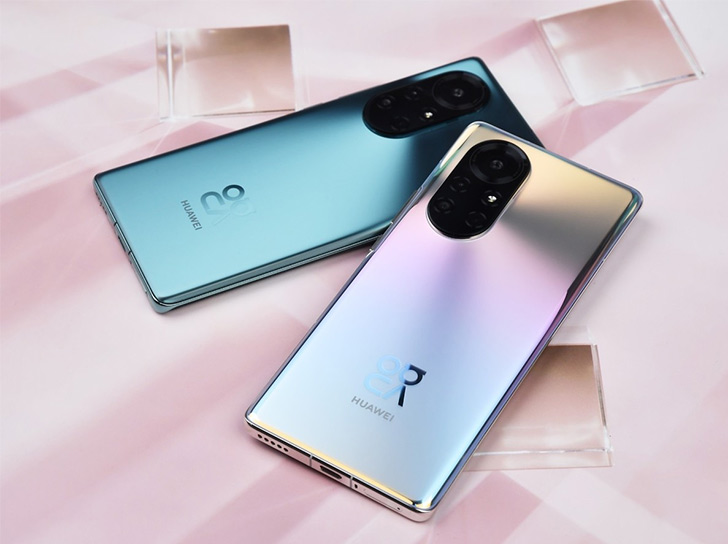 No word on the Huawei mobile price yet. For starters, the Nova 9 is rumored to have the same egg-shaped camera crater as the Nova 8, P50, and Honor 50. Two separate ring-shaped housings arranged inside this oval contain a cluster of cameras. If the pre-existing layouts are any guide, the main lens will reside in one ring and the rest in the other.

Huawei recently struck a deal with Qualcomm to acquire 4G variants of their popular Snapdragon chips. Leaks have it that this 4G silicon will power the Nova 9 series (which should feature Nova 8, Nova 8 Pro, and Nova 8 SE.) Kirin 990E, the trimmed-down version of the Kirin 990, is also in the cards. We’ll keep you posted as the story develops.