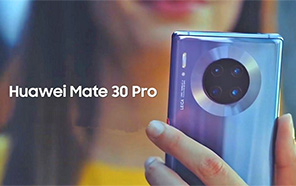 Huawei Mate 30 Series is all set to Go on Sale in China Tomorrow, September 26th

Following their unveiling at an event in Germany, the Mate 30 series is expected to hit the global markets soon, starting with China. The confirmation comes from Huawei’s official Weibo page, according to which, the flagship series will be available for purchase in China on 26th September, following another launch event. 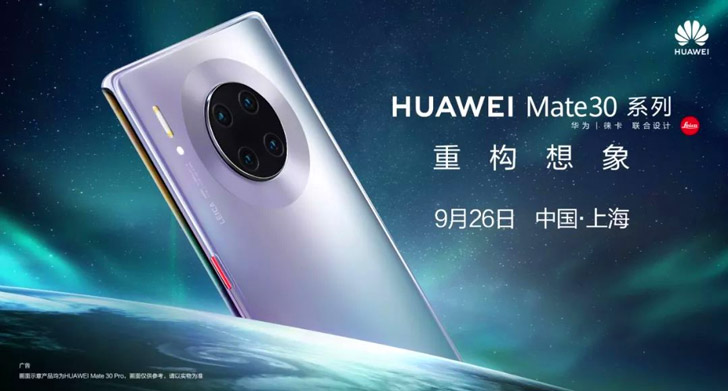 The Huawei Mate 30 Pro and Mate 30 can both be spotted on official listings and are available for pre-order to Chinese consumers. It might take two days before pre-orders begin, and up to a week until the first batch of the shipments start arriving. 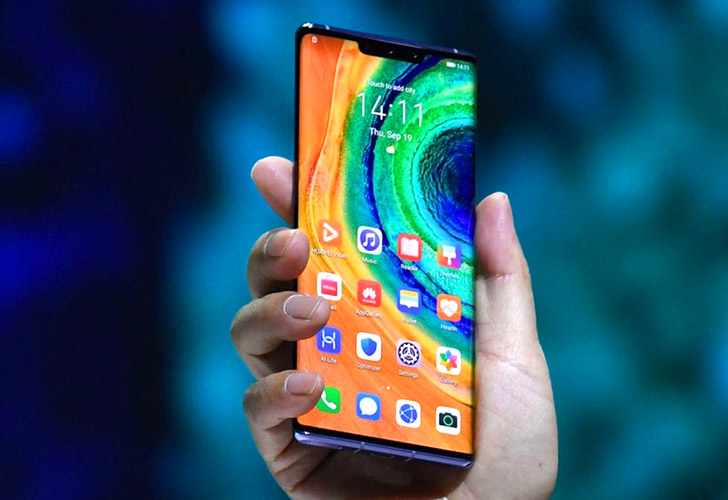 As you can probably tell from the price tags, these smartphones will pack jaw-dropping performance, combined with gorgeous designs. The Mate 30 comes with a 5G-ready chip, while the Mate 30 Pro is 5G enabled. It’ll be powered by Android 10 right out of the box, along with a powerful 4200 mAh battery.

Unlike the FullView display the Mate 30 is rocking, Mate 30 Pro will ship with a Horizon display – an edge-to-edge display which curves up to an incredible 90-degree angle. It also features a beefier 4500 mAh battery and 40W SuperCharge wired charging, along with 27W wireless charging. 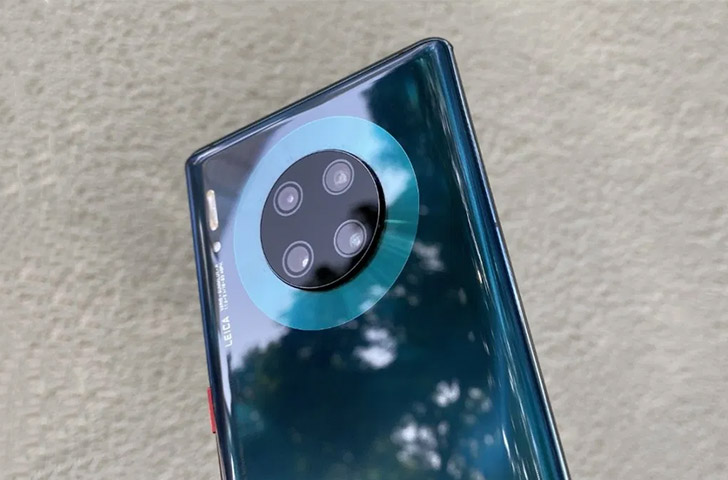 The camera hardware is just as impressive, if not more. You’re looking at a quad-camera setup in a circular housing, with a 40 MP primary lens. The phones are dust and water-proof, and are available in five different color options, from Emerald Green to Space Silver, and everything in between.

One caveat though, because the ongoing conflict with the U.S, Huawei isn’t allowed to use any Google products, which means these devices will ship without any Google apps or services. But nothing to worry though as it only requires few easy steps to download and install all the apps on your own, something that we'll share with you once the Handsets finally arrive in Pakistan. As far as the local launch dates are concerned, there's no official word yet from Huawei Pakistan but we'll let you know as soon as we hear anything.