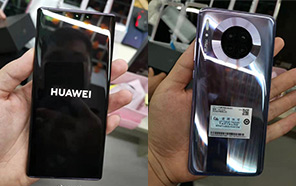 Only 1 day to go before Huawei's much-anticipated new Mate 30 series launch. Tomorrow, On September 19th (Thursday) we will finally get to know more about the new top of the line smartphones that will certainly generate a lot of buzz in the mobile phone universe. 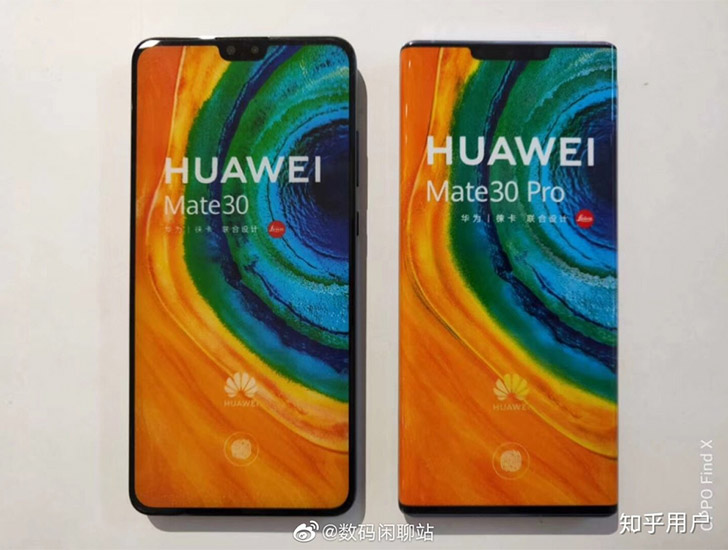 Thanks to the numerous leaksters, we have been receiving several new confirmed details regarding the design of the Mate 30 series including the special edition Porsche Design. And now today, we have got some real-life hands-on shots of the Huawei Mate 30 Pro and Mate 30.

Both models will arrive equipped with a circular camera module at the back, which will be integrating 3/4 sensors. 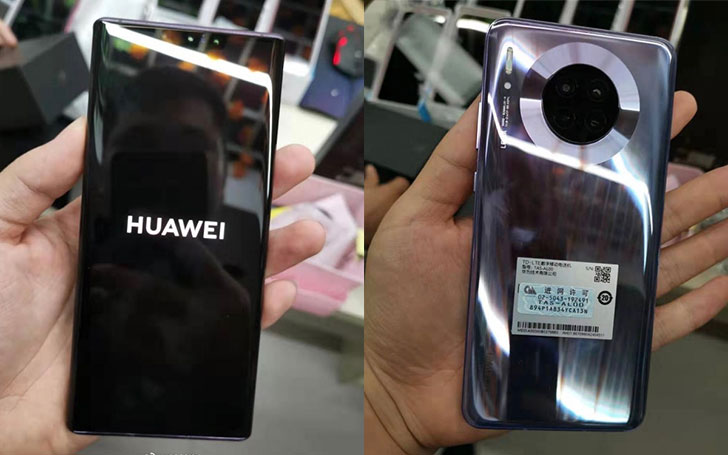 In the "Pro" variant, there are two 40MP sensors, a third 8MP capable of 3x optical zoom and at last, we have a 3D ToF (fourth) sensor. On the other hand, there's no concrete information on Huawei Mate 30 cameras, but obviously the setup will be lesser in specifications. 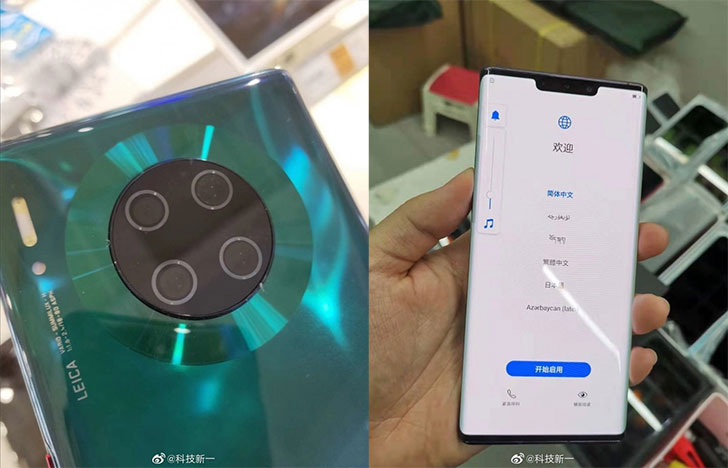 Also, the front panel now confirms large differences, especially at the top. As we can see in the new images, the Mate 30 Pro's notch is much wider thanks to the presence of a triple camera. The main sensor will be 32MP and will be supported by a second ultra-wide-angle lens and a third 3D ToF sensor.

As for the Mate 30 is concerned, it looks like it will maintain a dual front camera without displaying the third 3D ToF sensor. Therefore, it is not expected to support 3D face recognition. 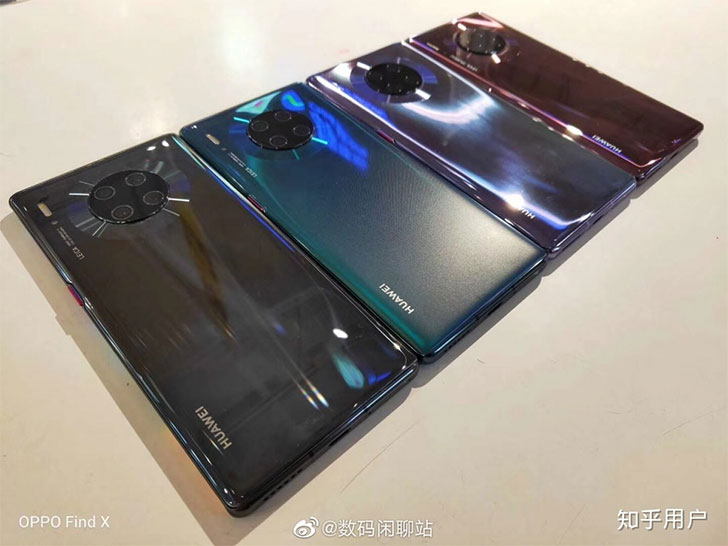 The images also show that only Huawei Mate 30 Pro will arrive with the much anticipated "waterfall screen". Mate 30 is certainly left old school in order to save the production costs on the "non-Pro" model, and provide more prominence to the "Pro" variant.

Both handset pack the latest Krin 990 Chipset under the hood but Huawei Mate 30 Pro will come powered by a 4500mAh battery whereas the Mate 30's capacity is at 42,00 mAh. The duo will arrive with 40W wired and 25W wireless quick charge along with an open-source Android OS with emotion UI 10 on top.